In this latest addition to our Her Series, Oxfam America’s Director of Policy & Research, Gawain Kripke, shares his views on why the development community must prioritize women’s economic empowerment. 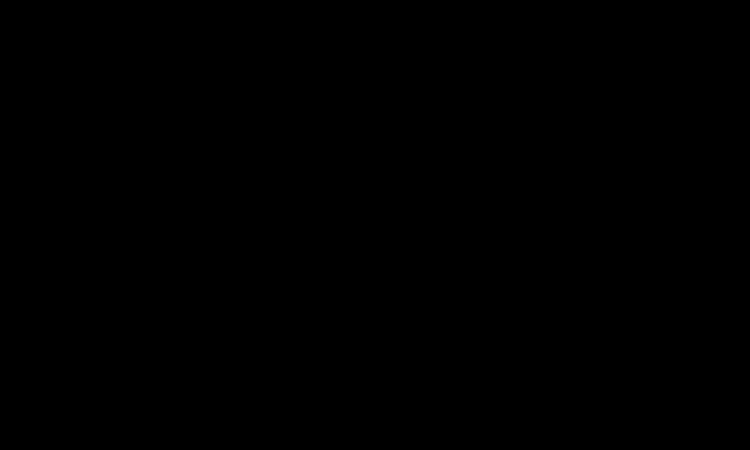 The development community should recognize that women’s economic empowerment is a threat to established power holders.

Women’s economic empowerment is a growing subsector within the development field. There’s a lot of enthusiasm and new initiatives in this area. And rightly so. There are all sorts of good reasons to focus on women, and on their economic situation, and on empowerment.

That’s why I think this paper by my colleagues is really useful and important. The paper makes an effort to parse out the impact on “domestic violence” of women’s economic empowerment. Unfortunately, there is not enough research to fully understand the linkages and correlations between the two. The anecdotal evidence is mixed.  Yes, women’s economic empowerment has many benefits to women, their families, communities and even to countries. But it also seems true – at least in some cases – that it causes stress and conflict within households and communities.

So why haven’t practitioners (Oxfam included) made sure that economic empowerment projects have strong strategies and safeguards to handle any blowback?

I think it has to do with our mindset. We tend to think of development as a technical enterprise, devoid of power and political content. The mental frame is something like a public health model – where improving things for some people (i.e. vaccines or better sanitation) doesn’t hurt other people and, in fact, has positive externalities. A lot of economics is built on frames like this, the Ricardian model, where the sum is greater than the parts and everyone can gain. Welfare of some can improve at the same time that the welfare of others improves.

But I think power is different. I think power is zero-sum. If your power increases, then, necessarily, my power decreases. There are various definitions and understandings of power.  But I think the most useful understanding of power is the ability of one actor (individual, party, clique, etc.) to compel or influence others to do one’s will. In voting, expanding the franchise to new groups of voters necessarily dilutes the power of incumbent voters. Influencing other key decisions is the same. If one person decides without any consideration for others, all power is held by that person. If the decision must be shared by two people, the power of each is halved.

We can use the term “empowerment” glibly. It seems like a good thing and it fits our principles to “help people to help themselves.”  We pursue women’s economic empowerment and think that everyone will be cheered by the better incomes that women make. But if we’re serious about empowerment, we need to recognize it necessarily means threatening incumbent power holders. It means women will have more money, more decision-making control, more autonomy, more agency, more influence, more power. And it is totally predictable that incumbents will resist. And even when incumbents don’t resist directly there may be social and psychological payments exacted. And as Frederick Douglass said:

“This struggle may be a moral one, or it may be a physical one, and it may be both moral and physical, but it must be a struggle. Power concedes nothing without a demand. It never did and it never will.”

awain Kripke is the Director of Policy and Research at Oxfam America and has more than 20 years of experience working on public policy and advocacy issues. He has testified before congressional committees and is a frequent news commentator on foreign aid, human rights, humanitarian issues, and agriculture policies.