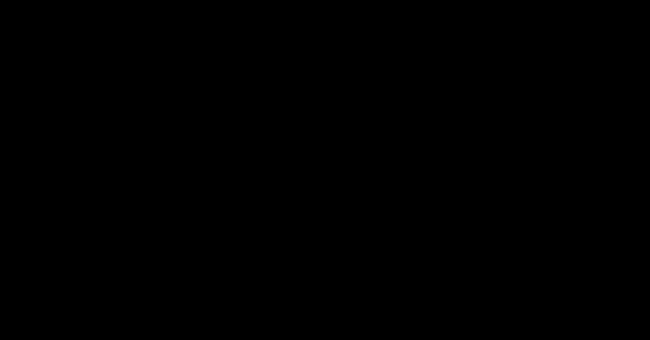 The UN High Level Panel for Women’s Economic Empowerment is seen as an important step in gender equality. But how can it ensure it supports women effectively? Rachel Noble from Action Aid shares with us her views.

Community volunteer leads a group workshop with women in her community. Through the workshop women learn about disease and sanitation, how to care for their children when they’re sick and what measures to take to prevent the spread of disease – drinking clean water, washing hands before eating and covering food to prevent contamination. The workshops aim to change five key behaviours in the community. (Tommy Trenchard/ Oxfam)

The fight for gender equality and women’s rights has been playing out over centuries. The significant progress that has been made in many countries around the world alongside the growing focus on gender in international agendas has been driven not by some innate magnanimity on the part of governments, but rather, like all challenges to prevailing systems of power – in this case, patriarchy – has come largely through the hard-fought struggles of women’s movements and feminist collective action.

All too often, social and economic policies… serve to exacerbate women’s economic disadvantage in the interests of boosting growth and corporate profits

This includes in the sphere of women’s economic rights. One global study found that women’s organising activism are key to securing legal reforms that prohibit discrimination in the workplace and increase childcare services. Independent feminist movements have also been identified as the single most important factor in ensuring progressive policies to end violence against women and girls – an abhorrent rights violation and a major barrier to the fulfilment of women’s economic and wider social rights. Feminist movements and women’s rights organisations play a critical role in pushing for global and national commitments and effective implementation, bringing the voices of a diversity of women to the fore, and providing vital services and support to women experiencing discrimination and violence, including through their collective empowerment and mobilisation. The inclusion of measures aimed at tackling women’s economic inequality – including a target on recognising and reducing women’s unpaid work in the recently launched Sustainable Development Goals, constitute another important victory in the on-going struggle for gender equality.

However, there is still a very long way to go.  The prevailing crisis of women’s economic inequality can be seen as a systemic and systematic violation of women’s human rights. Key issues identified in ActionAid’s submission to the High Level Panel on Women’s Economic Empowerment  (convened to help accelerate progress in this area)  include the gaping gender pay gap; women’s over-representation in formal, part-time and precarious work; exposure to gender-based violence that limits economic opportunities and voice; women’s disproportionate unpaid care work and lack of investment in gender responsive public services to reduce and redistribute this; and tax policies that discriminate against women. These multiple, overlapping discriminations are so normalised as to be almost invisible.

In fact, all too often, social and economic policies at national and global level serve to exacerbate women’s economic disadvantage in the interests of boosting growth and corporate profits. This can be seen, for instance, in the widespread policies that promote export manufacturing in developing countries – a sector in which women often predominate – whilst driving down wages and working conditions, silencing workers’ voices, and limiting policy space for Southern governments to invest in domestic industries.

Whilst by no means inevitable, this complex and challenging picture requires urgent, dedicated action by the international community in order to reverse the status quo, which is increasingly seen as both economically and socially unsustainable. The formation of the High Level Panel signals an important step in the right direction.

Needless to say, the Panel’s approach will have an acute bearing on the scale, depth and sustainability of its proposed solutions on the lives of women everywhere – particularly those enduring poverty and intersecting forms of identity-based discrimination in the Global South. This includes the extent to which the voices of grassroots women’s organisations and feminist movements are being listened to in the on-going Panel consultations, and their perspectives incorporated into the framing of the key issues and how they should be addressed. If the Panel is serious about transforming economies so that they work for, not against, all women, it is essential that the forthcoming reports explicitly recognise and call for increased support to feminist movements and women’s rights organisations. Such support should include dramatic increases to long-term, quality funding to redress the fact that women’s rights organisations (despite their ground-breaking work on so many fronts) receive just 1.2% of gender-focused aid.

In a similar vein, the Panel must also call for governments to uphold the rights of women to participate in economic decision-making, along with their rights to freedom of association, to join unions and engage in collective bargaining. It should also call for the withdrawal of damaging legislation that restricts civil society access to international funding or places other alarming restrictions on their space to organise. The tragic murder this year of indigenous Honduran environmental activist, Berta Cáceres, also highlights the need for the Panel to acknowledge the specific risks faced by women human rights defenders. Brave women such as Berta who stand up to rights violations undertaken in the name of economic development need support and protection for their work, including through strengthening of international protection and justice mechanisms.