At the recent AWID Forum in Brazil, Oxfam talked to Creuza Oliveira, President of the National Federation of Domestic Workers (FENATRAD) of Brazil. Below she comments on the importance of the Forum, the advances made for Brazilian workers and the impact of inequality. 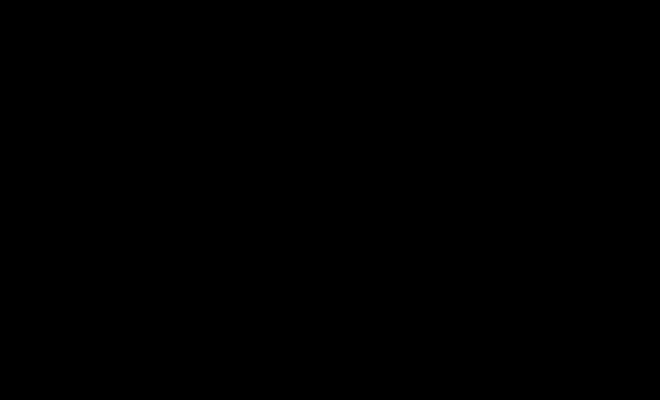 According to Oxfam report Privileges that Deny Rights, Latin America´s women have an employment rate that is 22% lower than men. At the same time, they take up more informal jobs with lower wages and in precarious conditions showing large inequalities in the labour market. One of the sectors which is effected most by this are domestic workers. It wasn’t until 2015 that it was sanctioned in law to give them the same equal rights as the other occupations. At the recent AWID Forum (Association for Women’s Rights and Development) the economic independence and the female empowerment in the labour market was among the debates. During the forum, the president of the National Federation of Domestic Workers (FENATRAD), Creuza Oliveira, spoke to Oxfam Brazil about the importance of the recognition and the challenges for domestic workers in the country.

Oxfam Brazil: How is the representation of domestic workers at international forums like AWID?

Creuza Oliveira: It is very important. This is a global forum, with representatives from around the world, where we have discussed issues of violence against women, political participation and the strengthening of women’s organizations. We also discussed the Brazilian political situation, in which the Brazilian population is suffering from all the dismantling of rights, and the risk of setbacks in women’s rights, and the rights of women workers. The discussions have been very important.

Oxfam Brazil: What are the advances achieved by the Brazilian domestic workers in recent years and what are the future challenges?

Creuza Oliveira:  In the past 13 years we have made significant progress. One is the Convention 189 of the ILO, which determines and recommends decent working conditions for domestic workers. This has also succeeded in Brazil and is waiting to be ratified. Law 150/2015, the law presented in 2013 that sought to equalize the rights of domestic workers to other workers, was approved only in 2015. The media said that there would be more unemployment, that no one would be able to employ domestic workers anymore as a result of this law, but research shows that was not the outcome. The domestic workers today continue to face the issue of precarious work and the lack of formal employment. But the data shows that 1.4 million domestic workers registered with the Social EI (Individual Entrepreneur Social). This Social EI was very important, because today we have a way of knowing how many are regulated. Before the law, we didn´t know this number. I believe this trend will gradually increase and people will be made more aware.

We want her to be studying so that tomorrow she can be a doctor or an engineer. So she can do what she wants, not just the housework.

Oxfam Brazil: How does inequality impact on the lives of the Domestic workers?

Creuza Oliveira:  Historically, this sector has come from slave labour. When this law (150/2015) is signed and recognized, and people begin to comply with it, it will help build the self-esteem of the domestic workers. This law doesn’t only make things more equal for these domestic workers, it empowers them. Women have been fighting for decades for equal rights, including equality with men, but the domestic workers have been fighting for equal rights to not only workers, but to all other women too. They want to have the right to work, to study and choose their paths. After the law, the number of young domestic workers dropped. For us, this is positive. My great-grandmother was a slave, my grandmother, my mother and I were domestic workers. I was in domestic work at age 10 and had no opportunity to study. Today, knowing you have young people attending college, that the number of young people in domestic work fell and for me, this is a very important victory. We need younger generation to take up other areas of work.

Oxfam Brazil: What role does information play in making this reality?

Creuza Oliveira:  The union has financial difficulties, but we still try do everything we can to be out there informing and distributing our newsletter in schools. Most women who attend public schools at night are domestic workers. Women at EJA (Education programs for Youth and Adults) are mostly domestic workers. We do the work, lectures in schools and universities. It is important to publicize the law. In 2008, when President Lula signed a decree that banned the domestic child labour up to 18 years, there were people who criticized it and found it absurd. Others said it was better to be working than being on the street. We do not want this child to be on the street nor working. We want her to be studying so that tomorrow she can be a doctor or an engineer. So she can do what she wants, not just the housework.