The UK is one of the most unequal nations in the developed world. This blog highlights the nature of poverty and inequality and calls on Prime Minister Theresa May to ensure that employment offers a route out of poverty. 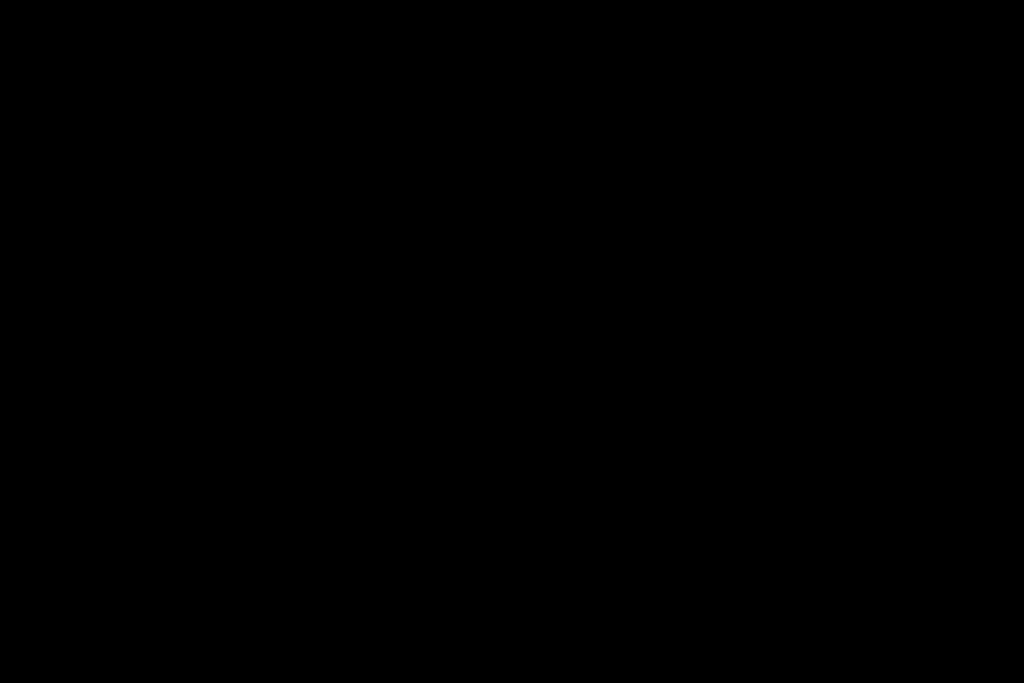 Council Housing in Popular, Tower Hamlets with the financial buildings of Canary Wharf in the background. Credit: Abbie Trayler-Smith

Globally a consensus is emerging that more needs to be done to halt rising economic inequality. Twin goals to reduce poverty and inequality set by the World Bank and the United Nations extend beyond the poorest nations to include rich and middle income countries, who are also beset by inequality and divisions.

Those divisions feel particularly pronounced in the UK following the EU referendum. Brexit exposed strong dividing lines within UK society; between young and old, between people living in the different parts of the UK and between different income groups.

The UK is one of the most unequal developed nations in the world. Here the main increase in income inequality occurred over 1980s. Whilst on some measures, income inequality has remained flat since the 1980s, concentrations of incomes among a small minority of individuals continued to increase up to the financial crisis. In recent years wealth inequality (measures of inequality that capture more than just income) has increased, driven by an accumulation of wealth at the top  and younger households being priced out of the housing market.

There have been other shifts in the nature of poverty and inequality in the UK in recent years.  Although the risk of poverty is greater in workless households, it is now the case that more than half of all households in poverty have at least one adult in work. And research examining the geography of poverty and wealth has shown increasing regional divides.

In the aftermath of Brexit, Theresa May called for more sharing of the proceeds of growth and the need to ensure that we no longer leave parts of the country behind. She has talked about the need to find ways of giving people a greater stake in society through, for example, greater employee representation on company boards, criticising the “irresponsible behaviour of big business” and promising “changes in the way big businesses are governed”. The emergence of this agenda at central government level is welcome, as is the launch of an audit of racial disparities in public services.

A focus on big business feels particularly relevant. While many ordinary workers are finding it difficult to make ends meet, it’s a different story at the other end of the spectrum. Oxfam figures published earlier this year revealed that a quarter of all new wealth generated in the UK is going straight into the pockets of people who are already millionaires.

May’s suggestion that consumers and workers need to have seats on company boards is exactly the kind of structural redesign that can lead to materially better outcomes. Employee-owned businesses such as John Lewis ensure that prosperity and profits are shared more evenly. Government and big business also has a central role to play in ensuring decent work and opportunities for progression for people in typically low paying sectors. This would ensure that that economic opportunities are opened up for more people. Too many employees are trapped in low-paid jobs without a means of progression. Employers have a huge role to play to ensure work is the viable route out of poverty it should be, by paying a living wage, honouring employee rights, and not using exploitative zero-hours contracts. Government should incentivise businesses to invest in their staff to help them progress with training opportunities made widely available to employees including part-time workers and women.

Beyond that, the inclusive growth agenda and Oxfam’s HumanKind Index, both borne out of a frustration with simplistic assessments of national success based on measures of GDP, suggest a wider set of measures should be used to help understand whether economic growth is delivering positive outcomes for the many.

In launching the Social Reform Cabinet Committee the Prime Minister referred to “the millions of people…. who work all hours to keep their heads above water.” Many are failing to do so. Oxfam believes that three decades of high levels of inequality have had a profound impact on politics and society, leading many people to believe that they have little stake in society and feeling locked out of both politics and economic opportunity. The inability of employment to offer a guaranteed route out of poverty illustrates the extent to which the economy isn’t working for everyone and increasing concentrations of wealth and poverty supports May’s view that some places haven’t benefited from economic growth. Oxfam believes the new Prime Minister should embrace the emerging agenda focused on these challenges, and that efforts to address inequality and disadvantage can help reunite the country.

Graham is Senior Policy Advisor on UK Poverty and Inequality at Oxfam GB.