In this blog Deborah Hardoon explores the wider social impact of inequality, and in particular the relationship between inequality and violence. 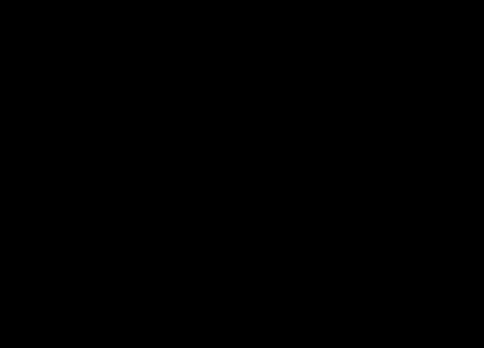 At Oxfam, I have focused my research on the evidence behind our global campaign on inequality, which highlights the trend of extreme and rising inequality. At the global level, we found that 62 individuals have the same amount of wealth as half the planet. Within countries, where poverty sits side by side with extreme wealth, we find that the richest people are capturing an increasing share of national income.

There are many good reasons why we at Oxfam and Saferworld, among others, have taken this focus. Inequality slows down efforts to eradicate poverty. Inequality slows down overall growth. Inequalities intersect, creating unjust barriers based on an individual’s gender, where they live or other ethnic, religious or demographic characteristics. Inequality also has an impact on social cohesion, ‘eroding trust, increasing anxiety and illness, (and) encouraging excessive consumption’. Inequality makes people sadder.

Given the importance of this global trend and its consequences on society, for this blog series I was asked to think about the relationship between inequality and violence. First stop (for me as an economist) is to look to the data. This chart from the Spirit Level, for example, handily charts a correlation between murder rates and income inequality.

But correlation does not equal causation and both inequality and violence (beyond just homicide rates) are complex issues, so let me make an attempt to break it down to a few different ideas, broadening the idea of violence a little to include crime and conflict:

This blog was originally published on Saferworld.