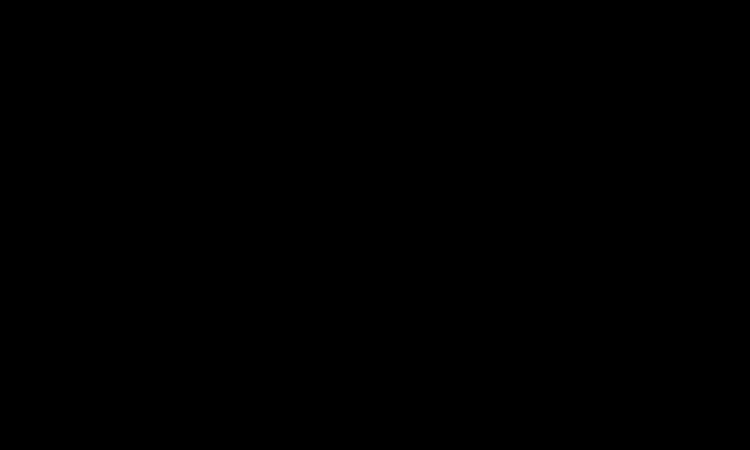 There are more than 3.3 million displaced people in Iraq. Women and girls, and their ability to participate in livelihoods, have been particularly affected by this displacement. In this blog Corrie Sissons explains how the Cohort Livelihoods and Risk Assessment (CLARA) tool has been informing programme design and liveli­hood initiatives that can safely seed longer-term recovery.

When a shock happens, be it a natural disaster or conflict, displacement often occurs and community or household assets are lost or destroyed. This means individuals, households and communities are subject to new and increased vulnerabilities. This can be particularly severe for women and girls, who face multi-dimensional and different vulnerabilities to men and boys, based on accepted gender norms in their society and context. Oxfam recognises that in the Emergency Food Security and Livelihoods (EFSVL) work we do, that emergency interventions will inevitably affect vulnerabilities and capacities and there is therefore an imperative to design them well to ensure we do no harm.

Across Iraq, the number of displaced people in June 2016 exceeded 3.3 million – 10 per cent of the population. In the context of the ongoing crisis in the country, women and girls have been particularly affected and their ability to engage in livelihoods activities disrupted. Through using a new gendered livelihoods approach, Oxfam in Iraq is working towards understanding community and conflict dynamics in order to engage conflict-affected women in economic life, in ways which empower them and increase their resilience.

In Partnership with the Women’s Refugee Commission (WRC) Oxfam in Iraq has piloted the Cohort Livelihoods and Risk Assessment (CLARA) tool. In June 2015 Oxfam and the Women’s Refugee Commission (WRC) used this innovative participatory research method intended to help learn more about the challenges facing women – and in particular challenges to women’s economic empowerment – in the northernmost district of Diyala governorate (Manell and Roberson 2015). This tool specifically assesses risks to livelihoods in emergency scenarios and analyses community-based protection strategies. It further seeks to then inform programme design to mitigate these risks, leverage monitoring and community mobilization and also adapt ongoing operations to enhance the safety and inclusion of vulnerable groups.

Oxfam and WRC piloted CLARA in Oxfam’s ongoing humanitarian response programme in Iraq, targeting displaced households in Iraq’s eastern Diyala Governorate. Staff captured the perspectives of different cohorts and sub-populations, including their individual dynamics, awareness and behaviour factors. Groups interviewed included displaced and returned men, women, boys and girls as well as livelihood groups such as shepherds, traders and farmers. The questionnaires used were qualitative in order to best capture the nuances of risks, in particular GBV risk, within the Iraqi context.

The CLARA research conducted in Diyala found that displaced women – and even more, adolescent girls – were generally suffering from restrictions on their movements. While restrictions on mobility were familiar to many even before the crisis, these have in many cases increased and are explained as an attempt by community members (both internally displaced people, and ‘host’ communities) to ‘protect’ them.

The CLARA analysis confirmed staff perceptions that women were not free to move around outside, and provided insights on the difficulties faced by women entrepreneurs, in particular in securing physical, financial or social access to markets.

CLARA data further revealed that restrictions on mobility have limited women’s ability to participate in livelihoods, and they are mainly now confined to their homes. People in these areas have experience in various different livelihoods activities, including dress making, sewing, bread and yoghurt making. During focus group discussions women expressed interest in income-generating activities, especially those that can be done at home (such as cheese and yogurt production, for example). Many women interviewed have also been involved in agricultural work prior to the onset of conflict.

While displacement exacerbates vulnerabilities it can also lead to changes in gender norms.

Oxfam was able to use the CLARA data and triangulate it with data and knowledge currently available to make assumptions and programmatic recommendations for livelihoods programming that would empower women in Iraq and increase their resilience to future shocks.

Ongoing Oxfam data collection in Iraq had already revealed that 20 per cent of women in Diyala, and 40 per cent in Kirkuk, said they had no opportunities to access income at all. Only 12 per cent said they earned money themselves, and yet all focus groups made a link between women earning money and having influence over community decision. Furthermore, Oxfam assessments shortly before the pilot CLARA process had shown that all interviewed were reliant on purchasing food – only seven per cent were able to cultivate anything in a kitchen garden. CLARA findings also showed that women traders in particular had suffered, not only due to the disruption of markets but also of social networks which they rely on. There was an increased need for women to be ‘introduced’ to new markets by men, as the conflict had disrupted buying and selling norms.

In comparison, men have much more diversified sources of income, citing sale of livestock and agriculture products, government salaries, casual labour and social safety nets. Despite preferring to stay in host villages to protect their wives daughters and general family security, the best livelihood options for most internally displaced men require them to travel to find work. despite saying that

The CLARA found that while displacement exacerbates vulnerabilities, and can sometimes disproportionately affect women and girls, it can also lead to changes in gender norms and the disruption of conventionally-accepted practices, providing opportunities for the promotion of gender equality.

From analysis to programme implementation

With the CLARA data in mind, Oxfam went on to design a livelihood and asset restoration programme to ensure that both men and women could access safe livelihood opportunities, with a particular focus on enabling women’s participation and economic empowerment. Cash for work activities were designed by Oxfam field teams, to ensure women could take part and included painting, cooking and the cleaning of public buildings. This allowed for the flexibility needed to let vulnerable women work indoors and at different times to men. Furthermore, of the 82 total women involved in the cash for work programme, approximately eight per cent were solely tasked with caring for children. Crucially, these women were paid the same as the other women undertaking the work, and therefore the same as the men who were undertaking the separate male-only cash for work activities.

In addition to this, Oxfam implemented a small business recovery programme in Diyala governorate and, in areas where women did not feel safe accessing markets, in-kind assets were distributed. Women received in-kind sewing machines for example, in order for them to re-start livelihoods that were lost when ISIS took control of their village.

Using CLARA for to empower women

These design changes, influenced by the CLARA tool allowed for vulnerable women to overcome their specific vulnerabilities, contribute financially to their households and communities and begin to recover from the damage done to their livelihoods as a result of the protracted conflict. It also raised their voices because they were able to contribute economically to their households.

Following the implementation of the cash-for-work programme in December 2015, Oxfam undertook focus groups with 47 women across the targeted communities. Monitoring revealed that the vast majority of women said they preferred to do the work themselves, as it gave them a sense of pride and worth to earn some money for their families. Women also stated that they appreciated the work being indoors and not too far for their homes, as this was acceptable to others in their community.

All women interviewed after taking part in the programme were pleased that they could participate themselves, and that their opinions and specific concerns and dynamics had been considered. All felt safe participating and were able to use the money earned or assets received to rebuild their livelihoods in Diyala.

Oxfam is now working to see how we can use the CLARA tool alongside other existing emergency tools such as the 48 hour tool and Rapid Care Analysis, which humanitarian teams use globally.