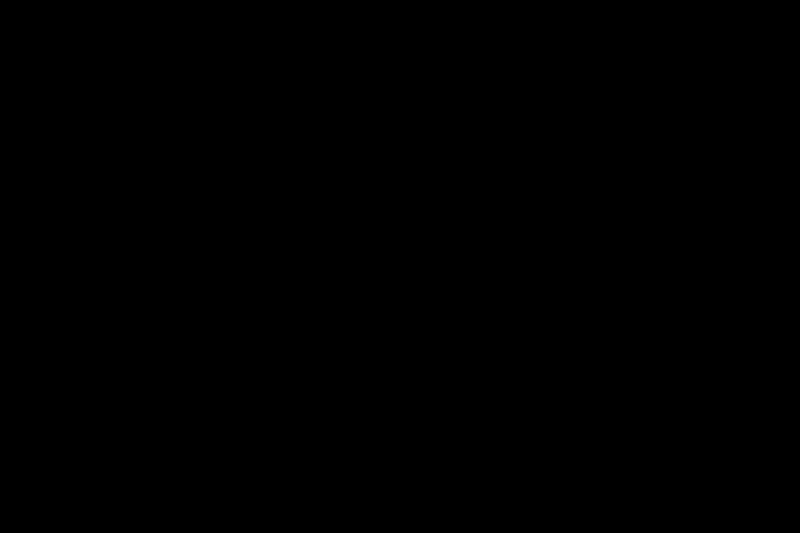 One year into Malawi 2020 Daniel Morchain looks how some of the stakeholders are working with the tea labourers central to the project to ensure that the tea industry in Malawi meets its responsibilities and leads the way in being socially responsible, just and fair.

Dorothy, a beneficiary of an Oxfam livelihoods programme, and her son in Mpana village, Malawi. Credit: Rachel Corner

Malawi’s economy runs on tobacco, tea, sugarcane and coffee. In the Southern districts of Mulanje and Thyolo tea is king. Under the almost mystical oversight of Mount Mulanje operate large tea estates with thousands of labourers. They are responsible for 80% of the region’s tea production; the remainder coming from smaller scale farmers. But despite the bird’s eye sense of progress, a 2013 study found that something wasn’t brewing right: “despite meeting legal minimum wage requirements the combined value of tea pickers’ pay and benefits in Malawi is around average for the country but only about half the World Bank’s poverty line income of $2 per person per day.”

Government, private sector, NGOs and civil society organisations formed an ambitious, action-oriented coalition to address this economic and social injustice by setting up the Malawi 2020 Tea Revitalisation Programme which aims to provide a living wage to tea labourers and to improve structural conditions for small scale tea farmers.

This June, one year into Malawi 2020, we got some of its stakeholders together – including tea pickers themselves – at the foot of Mount Mulanje to look in detail at the hazards, the issues, the risks and vulnerabilities that all social groups in Mulanje and Thyolo are facing. We wanted to check how the realities on the ground fit with the Roadmap that has been guiding Malawi 2020, ask one another whether the priorities we set remain the key priorities, whether we missed something, and should we tweak or add some elements here and there.

Basically, we wanted to shake things up a little bit, get the Steering Committee to hear new perspectives and challenge the way we all have been framing Malawi 2020 – as well as to get tea labourers and the government more involved in this process.

The two-day Vulnerability & Risk Assessment (VRA) workshop mostly validated Malawi 2020’s Roadmap, but it did shed light on some important areas that were not fully covered:

As I go on about these topics of inclusiveness, multi-stakeholder spaces for dialogue, and other hopey-changey stuff, something I read, by Sigrid Nagoda, recently on climate change research came to mind:  “as long as [climate change adaptation] literature and policies are conceptualised within existing national and international development policies and dominated by approaches that narrowly address vulnerability, they will continue to promote responses to the symptoms rather than the causes of vulnerability, and may exacerbate inequities and power asymmetries that hinder or delay local adaptation efforts.”

Malawi 2020 offers a unique opportunity to challenge the ways things are normally done; to look holistically at the role of the tea industry in Malawi – its potential, its responsibilities, its opportunities and to lead the way in being socially responsible, just and fair. Malawi 2020 is an opportunity for industry, labourers and government to rethink, jointly, what equitable development can look like.