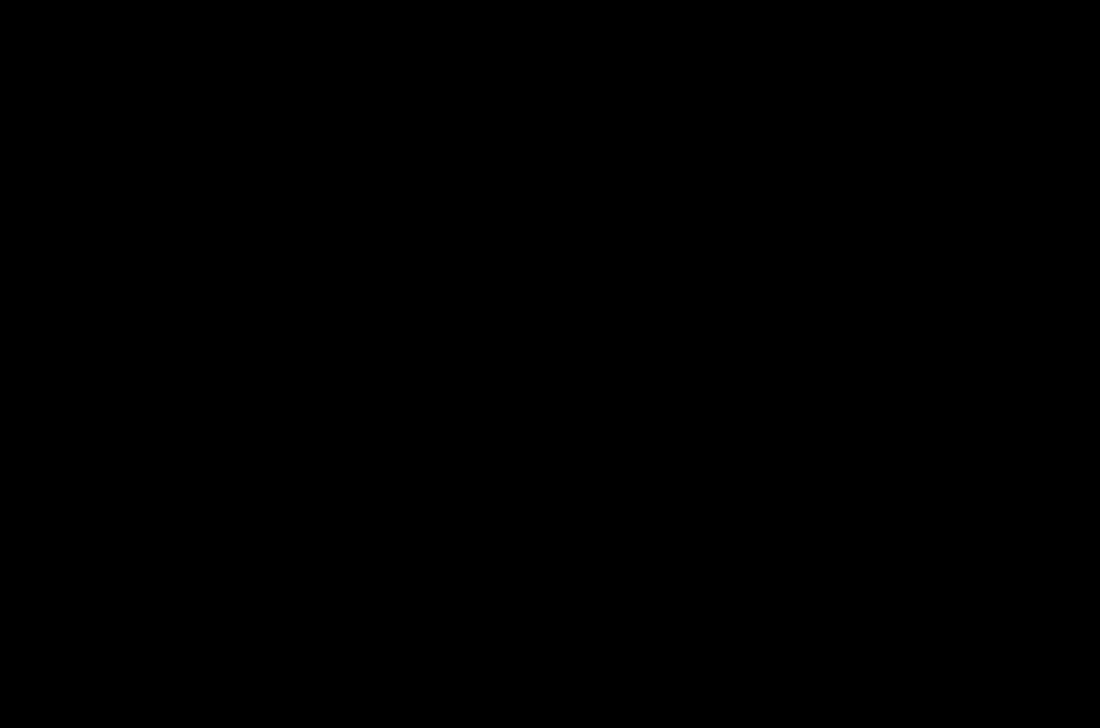 Nikki van der Gaag, Director of Gender Justice and Women’s Rights at Oxfam, introduces us to the issue of unpaid care work and the impact that this has on women’s lives and women’s economic empowerment. 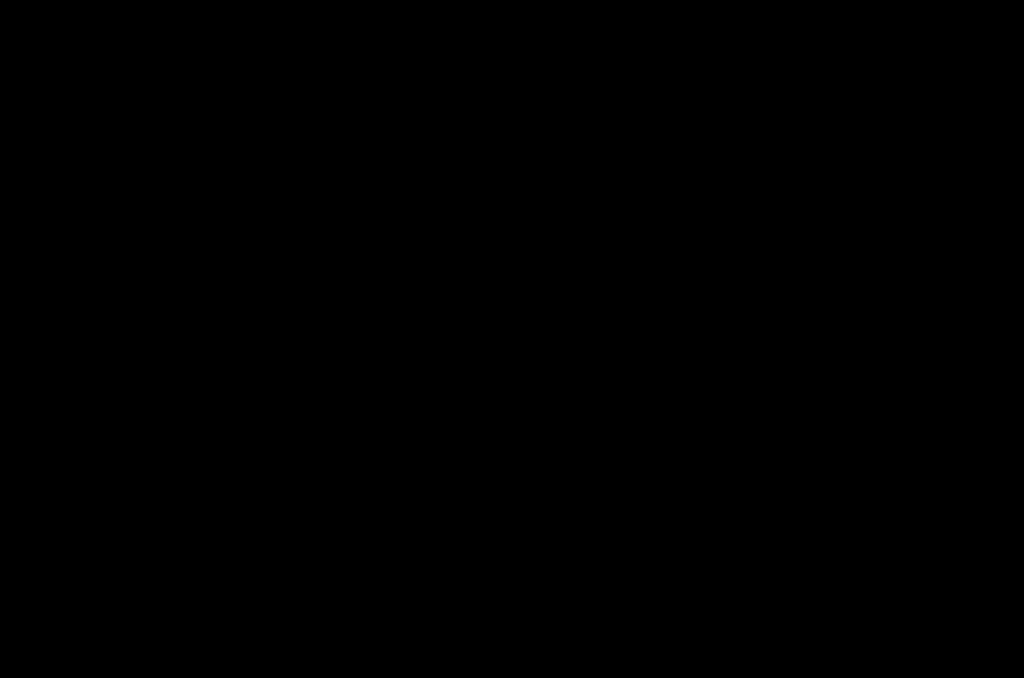 There isn’t a woman in the world who doesn’t struggle to balance unpaid care and household work with her other responsibilities, including paid work.

Which is why it is significant that in the last few years, unpaid care has increasingly been recognised as a barrier to women’s empowerment.  Its inclusion in UN Sustainable Development Goal 3 and in DFID’s Call to Action on Women’s Economic Empowerment are evidence of the growing traction of care work on the global development agenda.

It is also a recognition of the fact that although unpaid care affects all women everywhere, it has the greatest impact on women and girls in poor households.

Indeed, in 2013, Magdalena Sepúlveda Carmona, then UN Special Rapporteur on Human Rights, made a direct link between women’s unpaid care work and poverty: ‘Not only do women living in poverty perform the lion’s share of unpaid care work, they also stay poor because they do so.’

She cited a number reasons why, including ‘limited access to public services for people living in poverty, lack of adequate infrastructure in the regions and communities where they live, and lack of resources to pay for care services or time-saving technology.’

Oxfam recognises the importance of unpaid care work in eradicating poverty and injustice and promoting women’s empowerment.  In 2014, building on earlier work, it started We-Care,  a three-year programme in six countries – Colombia, Ethiopia, Malawi, the Philippines, Uganda and Zimbabwe – within wider Oxfam programmes on livelihoods, sexual and reproductive health rights and HIV/AIDS, and women’s leadership.

The first phase of WE-Care has just come to an end. The programme has developed two innovative methodologies, the Rapid Care Analysis (RCA) and the Household Care Survey (HCS) (a revised version of the RCA will be published in November). Both are designed to be used by development practitioners, advocates, and activists working with communities, providing them with data that they can use to influence policymakers.

The findings from the WE-Care programme have also challenged a number of common assumptions around unpaid care work.

First, it has shown that it is important not just to count the number of hours spent on unpaid work, but to add in the time spent supervising – for example, cooking a meal, doing the laundry and looking after a child. This In the 5 communities in five countries that were studied, this increased the amount of time that women spend on unpaid care by from 5.5 – 6 to more than 13 hours a day.

Second, even if women have an education, an income and assets, this does not necessarily lead to a reduction in unpaid care work. Even women who scored high on decision-making and agency did not necessarily find they were spending fewer hours on unpaid care.

Even if women have an education, an income and assets, this does not [reduce] unpaid care work

Third, working with men as well as women from the start prevented any backlash. Men saw clearly how unpaid care impacted on their wives, and many changed their attitudes and their practises.

Fourth, the way that care work is valued is key to change:  when asked to rank tasks by ‘skills required’, both men and women ranked planting crops, house construction and taking care of farm animals higher than childcare, elder care or cooking. Indeed, men considered unpaid care as ‘petty work’. This has an economic as well as a social impact.

The good news is that WE-Care found that with a relatively small amount of investment and using the evidence generated by the programme it is possible to make a big difference. These are just a few of the programme’s many achievements:

As WE-Care moves into its second phase, it will focus on scaling up advocacy and influencing at national level to raise the profile of unpaid care work and press for increased investments in care services and infrastructure, as well as better measurement and monitoring. The programme has already added to the evidence that reducing unpaid care work and resolving its unequal distribution in the household is one of the keys to eradicating poverty and promoting gender equality. Building on this work will help to ensure that we really shift the debate on unpaid care so that it becomes central to national as well as international agendas and leads to a major shift in policy, practice and attitudes and behaviour.