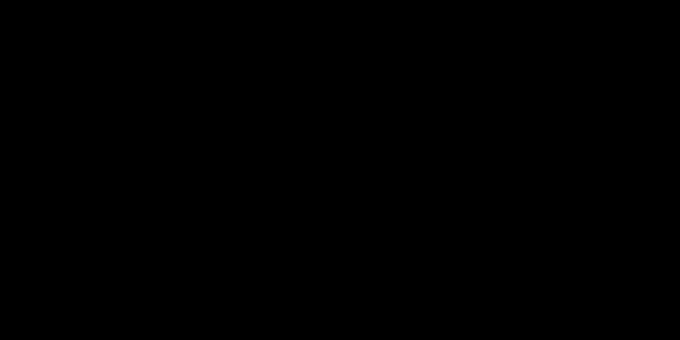 Berta Cáceres was murdered in March 2016. Berta was peacefully opposing a dam project being built in her community. For this she paid with her life.

Around the world, women human rights defenders*, like Berta, are threatened, attacked and murdered for standing up for human rights. Earlier this year, I spent time in a women’s shelter for survivors of violence. Shelter staff told me of regular threats and attacks against them. The Director, for example, receives threatening phone calls at the night because of her work. In 2015, at least 31 women’s rights defenders were murdered.

Violence against women defenders can take gender-specific forms ranging from gendered verbal threats/attacks to sexual harassment or rape. In Latin America, for instance, a women rights defender’s house was broken into and the only thing taken was her underwear. This sent her a sexualized and gender-specific threat to stop her work. Women rights defenders not only face violence from state actors, but also from within their own movements and at the hands of their community and family members. This is because women defenders are defying what it means to be a woman in society, simply by stepping into the public space.

In Nepal, Laxmi Bohara worked for Women’s Empowerment Centre, was a health rights volunteer and challenged illegal logging. She had been severely criticized and harassed by her husband and mother-in-law for her work, which they saw as transgressing her domestic role as a wife and mother. In June 2008, Laxmi was severely beaten by her husband and mother-in-law and forced to ingest poison. She died in hospital.

More urgently needs to be done to protect women’s rights defenders. The international community must listen to women activists on what the most effective protection strategies are and act on their recommendations.

Bethan is the Head of Oxfam's new worldwide campaign Enough: Together We Can End Violence Against Women and Girls. Prior to joining Oxfam, she was Womankind Worldwide's acting Head of Policy and Advocacy.