Oxfam’s Director of Campaigns, Policy & Influencing, Matthew Spencer, reflects back on his recent visit to Democratic Republic of Congo. 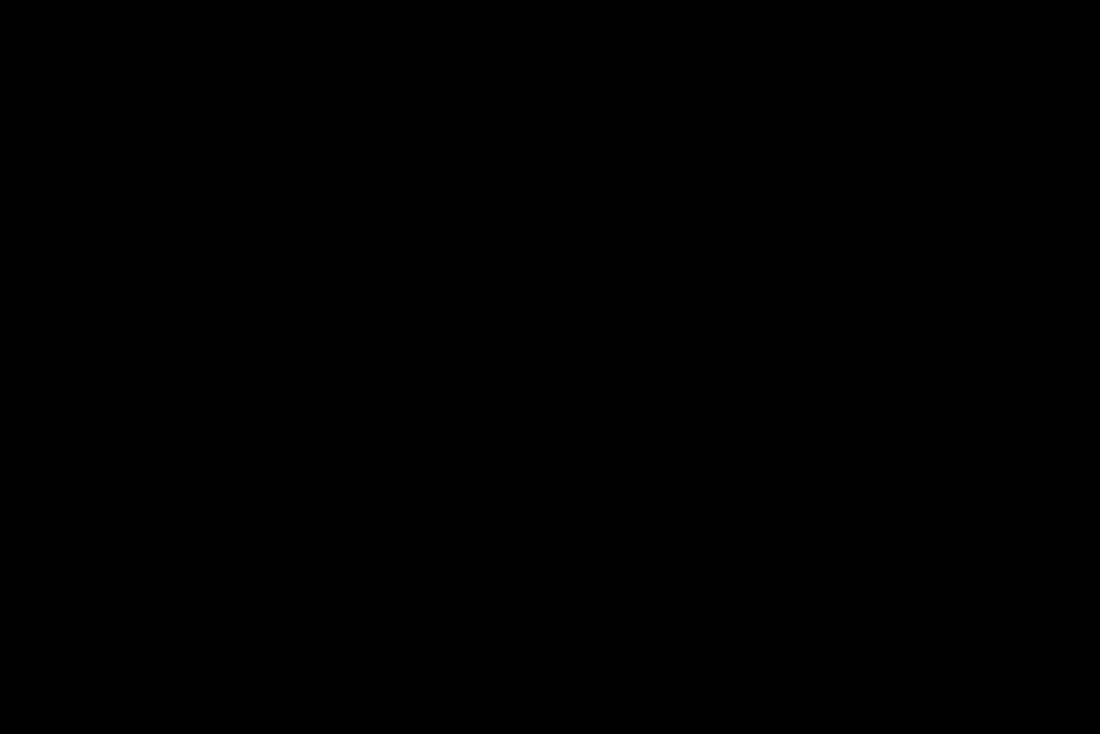 When I was nineteen I spent three months in India and it changed my world view. Faced with the sprawling mass of urban life there was little room left for teenage egotism. No longer a (spotty) planet around which life revolved, I saw myself as a grain of sand in massive and shifting dunes.

Three decades on and a visit to Congo has had a similarly profound effect. It brought home the depth of the challenge of fighting poverty in a fragile and predatory state. I saw urban poverty in Kinshasa on a scale equal to or greater than that I saw on the edges of Mumbai or Kolkata, I heard of rolling conflicts in the East of Congo  and neighbouring countries which result in movements of people far greater than that we are seeing in the Mediterranean. But what made a mark was my visit to a rural area of Congo unaffected by conflict. Here I saw poverty in its simplest and most pernicious form, amidst great natural beauty, and locked in by a state that provides nothing, but incentivises massive indirect taxation of its people. Everyone from policemen to government officials are expected to top up their salary from payments to local citizens via a byzantine system of permits, fees and bribes.

The province of Equateur lies in the centre of Congo, with the river at its heart and a largely forested land bigger than the UK. Despite having its own natural infrastructure, the river, it is the poorest region in the second poorest country on earth. Eighty per cent of its 10 million people earn less than $1.5 a day, there are very few old people, and families do not expect the state to provide basic health care or education. In a three hour drive down a remote road I saw many malnourished and stunted children, and only a few vehicles. Most goods are transported by foot, bicycle or by canoe and paddle, and most families survive on the crops they grow in clearings in the forest. I was shocked and moved by what I saw. My daughters of 14 and 15 would be pregnant if they had been born in Equateur. My wife would have died if she had to endure the difficult birth of our second daughter in the unsterile hut that acted as a maternity ward in one community I visited. I was also perplexed by the lack of outside interest in the province. Despite Congo being home to many of the world’s biggest humanitarian operations, most INGO’s are focused on the conflict zone in the East near the border with Rwanda, Uganda and Tanzania.

Oxfam is the only INGO with a permanent base in Mbandaka, capital of Equateur province, and from our base there we reach many thousands of people in villages over a 100 mile stretch of the river. We have contributed to a successful cholera eradication programme, by reacting quickly to an out-break with specialist isolation units we treated many hundreds of  people up and down the Congo river and the outbreak was controlled before it reached the big urban centres.

We have supported many communities to get a greater income for their crops by supporting producer groups and creating storage facilities for maize, manioc and rice. And unusually we have built or refurbished over 70 primary schools, with backing from a UK philanthropist. But the work which made the biggest impression was our governance project, where we have convened community forums, trained participants in their legal rights and helped broker meetings with local authorities to discuss their needs.

The group I visited in Bikoro had identified and resolved many issues of local concern but school fees as one of three issues where they needed help. School fees are unaffordable for many and mean that the majority of children don’t go to school. Once the community knew that the Congolese constitution guaranteed them a right to free primary education they refused to pay the fees of the local school, where the teachers were not paid by the state. We helped them secure a meeting with the school director and a representative of the governor of the province and they hammered out a deal where they would only pay 50% of the fees, with an understanding that it would be reduced to zero in future years. The agreement attracted national interest and other communities are now asking for a similar deal.

I met one diplomat and one senior Congolese politician who were cautiously optimistic about the future of Congo, but most development professionals were deeply pessimistic, believing that the incentive for the Congolese elite to reform a system built on extortion were too weak. The Oxfam team, including many Congolese and west Africans with decades of development experience in other countries, were refreshingly sober. They didn’t expect an effective state any time soon, but despite the huge obstacles to working in the country they were finding ways to empower Congolese citizens. We need to give them every encouragement and support we can.

When I next hear a politician say we will ‘leave no one behind’ it is the communities of the Congo river I will think of. Enterprising people surviving from day to day, completely let down by their government and largely forgotten by the rest of the world.

Mathew is Director of Campaigns, Policy & Influencing, Oxfam GB. He is responsible for driving Oxfam's key campaigns, including inequality, rights in crisis, women's rights and food and climate justice.