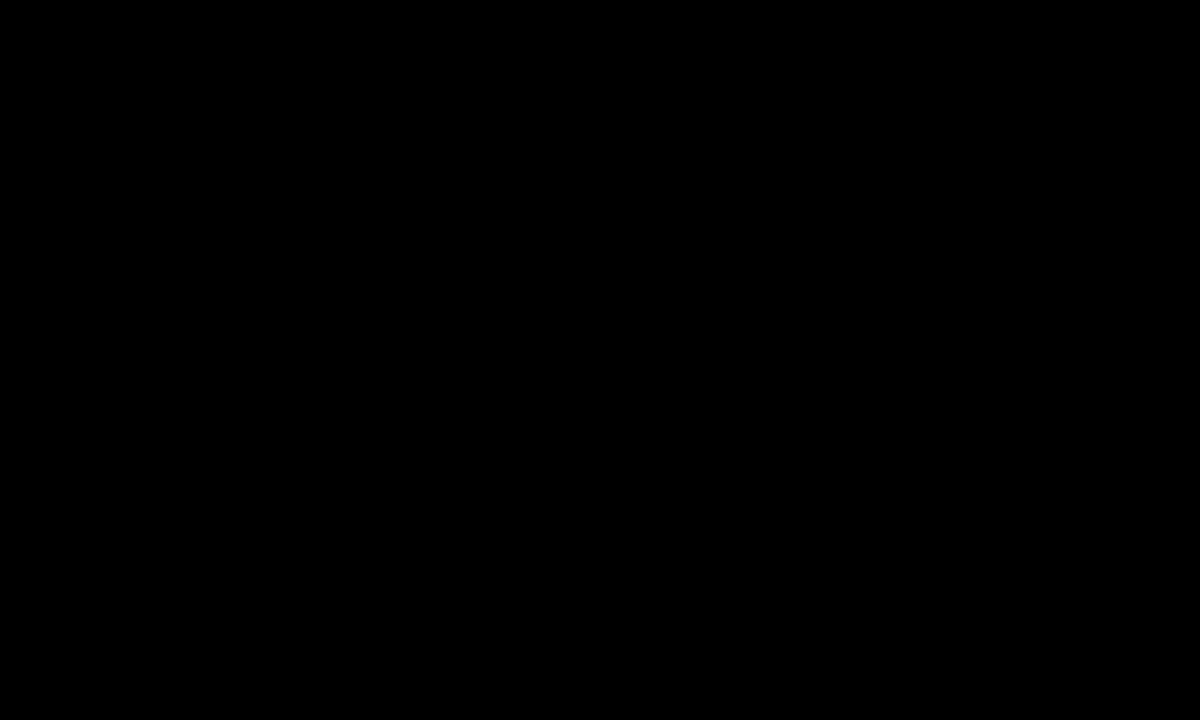 Food insecurity, conflict and climate change are among many stresses often originated in or made worse by bad, unrepresentative governance. Daniel Morchain, Global Adviser on Climate Change Adaptation, examines the biased nature in which climate change is often approached and calls for a more complex framing in order to avoid missing its manifold dimensions. 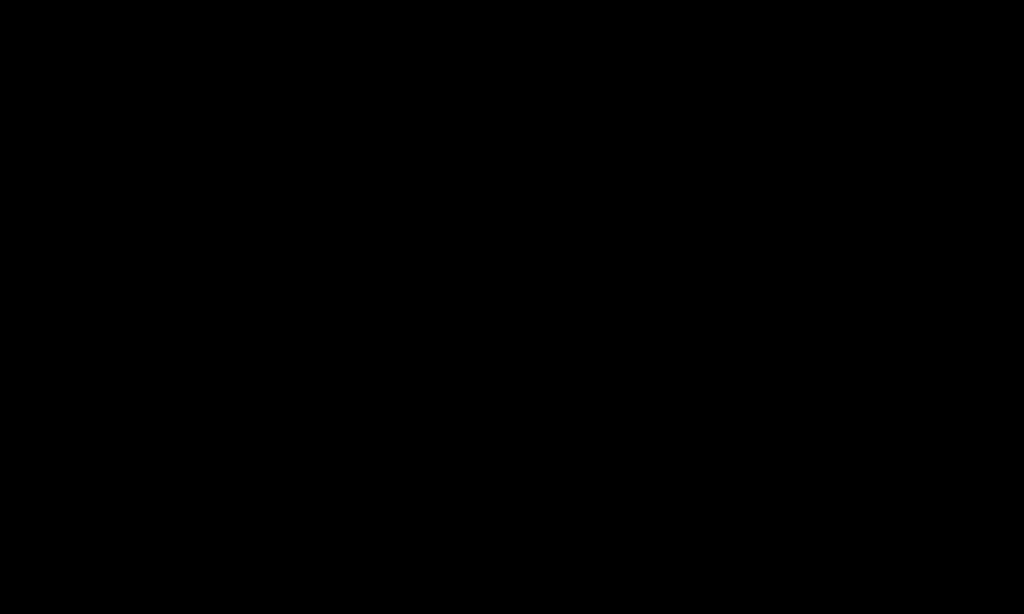 The reason why taking photographs has become such a widespread and seemingly urgent task for so many of us – in addition to technological progress – is because we’ve become conscious that our world is “increasingly transitory and unstable”, says author Lyle Rexer. That notion of wanting to preserve in some way what is familiar to us, what we love, used to hold as perpetual but may now become ephemeral, haunts us now more than ever, as headlines of conflict, war, famine, environmental collapse or epidemics are made even more pressing by the threat of climate change. This cocktail of global forces threatens the premise that our world, and necessarily our sense of self within it, is a solid backdrop to our existence.

But, how does climate change fit into reflections about feelings, identity, nostalgia and values?

Understanding what climate change is and does, and particularly, who sets its agenda, has enormous implications for people and environments and for the development sector’s scope for contribution. However climate change adaptation is defined pre-empts what it will identify as problems and solutions. Which is why it is interesting that adaptation has so far been framed as a question best posed to and answered by natural scientists, and subsequently ‘solved’ by predominantly technocratic approaches.

This is a problem because this apparent ‘de-politicising’ (or ‘naturalising’) of the climate change agenda is actually a political manoeuvre in disguise. The UN’s Intergovernmental Panel on Climate Change (IPCC) and its assessment reports are highly influential in determining climate related policies worldwide, so their emphasis on climate science produced by Northern institutions as a steering force for adaptation predisposes the framing of adaptation pathways and reduces the influence of social science research and non-vetted knowledge on integral adaptation responses. This framing makes it difficult for local and indigenous knowledge to be considered in formal discourses and, therefore, they fail to attract adaptation funds.

Adaptation without transformation is dangerous, short-sighted and  can be unethical

The leading ‘naturalising’ climate change narrative makes climate change, precisely, a natural thing, something that is bound to happen regardless. As such, climate change can become a scapegoat for bad and unjust governance structures, blurring the line between accountability and negligence.

Two examples: The devastating floods in Northern Colombia in 2010 were blamed on climate change and labelled the worst natural disaster in the country’s history by President Juan Manuel Santos, when really they were mostly the result of La Nina (a natural phenomenon not attributable to climate change, although its higher frequency may be) combined with other issues like territorial planning and land use, together with even more deeply rooted problems such as dispossession, criminalisation and poverty. In Turkey, Professor Mikdat Kadıoğlu blames the impacts of floods on people’s lives and livelihoods mostly on government practices that increase risk, warning that solely focusing on climate change impacts as the culprit is an easy way out for decision makers to avoid responsibility.

The proposed solutions are mostly technocratic, incremental efforts (for example, engineering better seeds or expanding infrastructure works) that exclude a systemic understanding of the complex set of issues at hand and minimise the importance of inter-disciplinary thinking and…of people. This framing is a deliberate political strategy that allows institutions in the development sector – multilaterals, global North and global South governments, elites – to maintain control of the solution space of adaptation, thus remaining meaningful and justifying their very existence. It also allows (us) practitioners and researchers to be complacent and avoid going beyond their (our) comfort zones. Adaptation needs to be transformational.

Adaptation without transformation is dangerous, it is short-sighted, and it can even be unethical. While not all adaptation efforts should be transformative, and incremental adaptation is necessary, the point here is that adaptation work has so far failed to bring about the new, alternative approaches to development that those unhappy with development-as-usual had hoped for. On the contrary, adaptation has served to cement the position of the usual suspects in development and left little space so far for non-mainstream knowledge (indigenous voices, grey literature, ‘non-experts’) to influence the debate.

What I’m trying to get at is that climate change has to be understood as a socio-political challenge as much as a climatic and meteorological one. Disasters are never caused by climate change alone; governance and power must be at the centre of understanding this challenge.

So let’s call things by their name: climate change is climate change, industrial pollution what is industrial pollution, land use decisions and land grabs what they are, and the same for post-colonial attitudes. Ideas and values can’t be imposed on people just because powerful actors think they are good ideas and values. Politicising climate change is necessary to prevent rights from ever being bypassed in the name of global adaptation. This politicisation, though, does come with risks; namely legitimising institutions that will claim to be representative, without genuinely being so. This risk is worth taking and it represents the struggle we need to be in if we want to preserve more than just the memory of our rich world and of our humane selves.

This blog was first posted on Climate Prep.

It and is a reflection of a 2-day workshop titled “Denaturalizing Climate Change: Perspectives for Critical Adaption Research, organised by the Die Junge Akademie (German Young Academy of Scientists), in collaboration with the Centro de Investigaciones y Estudios Superiores in Antropología Social (CIESAS – Institute for Social)