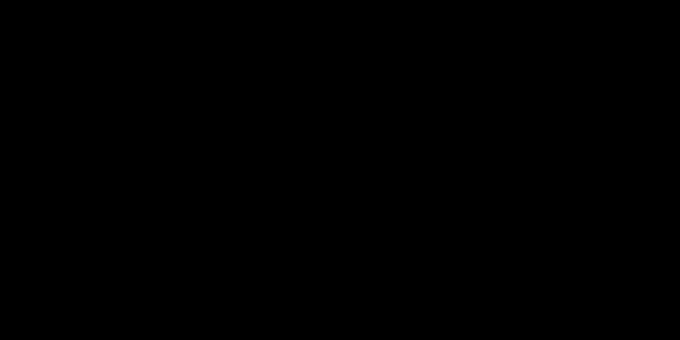 Damaris Ruiz, Coordinator of Women’s Rights for Latin America and the Caribbean, looks at the social acceptance of violence against women and what we can do to end it.

“What bad luck I had with that man”. That’s what a teenage friend told me 25 years ago and I still think about this phrase with the same frustration.

Men should be able to give up these privileges, because they are actually an abuse of power

My friend had the “bad luck” to go out with a boyfriend, who was one of the most violent people I have ever met. He controlled everything in her life – who she spoke to and smiled at, what clothes she wore, what parties she went to – even though he was always with her. He yelled at her, and hit her several times.

I could only meet with my friend when he was out of town or when he had already left her to go elsewhere. What’s more, we heard that when he was out in the bars, he often boasted about how much of a man he was and how he could do anything he wanted. We often tried to persuade her to leave him.

Unfortunately, my friend’s case is just one more example of what many women go through on a daily basis and what many men do to assert their power. Eventually my friend got married and became pregnant. It is not hard to imagine what happened next because this is not an isolated case. At the time, without much thought, we simply saw the need for her to end that relationship. I wondered why she didn’t leave him. Soon enough I would have the answer to that question.

Violence against women is NOT normal

We live in a society that accepts violence against women as normal and also accepts that men act in certain ways in order to command respect and to maintain a status quo by which they exert control over what they believe to be their property.

When I think about how most young men, regardless of their academic level, race, class or ethnicity, enjoy the privileges inherent to sexism, I feel a combination of sadness and indignation.

Even though we are conscious that these are traits that become normalised from an early age, where girls “must” and men “can”, we also all know that men should be able to give up these privileges, because they are actually an abuse of power.

How many men dare to question the views and attitudes of their male friends, relatives, neighbours and colleagues? A young man once told me that he had tried to challenge his father and uncles, but as they became very critical of him, he gave up and simply behaved with his own family in the way which he believed was correct. This is important, but it is not enough.

What’s more, violence does not only occur between intimate partners. 1 in 5 adolescents in Latin America are or have been pregnant. 12 women  are killed every day simply for being women. Central American women spend up to 30 years in prison for having an abortion. The rights of lesbian and transgender women are not recognised or understood. Men continue to earn more than women, even when they do the same work.

All this is the reflection of a society that accepts sexism as a way of life.

For a life without violence

I have already lost count of how many lives I have seen disappear, but what I will never lose, is the strength that those women who managed to transform their lives have given me. Women that, together with the feminist movement and other organisations committed to equality, take every opportunity to defend our right to lives that are free of violence.

For the right to walk freely in the streets at any time of day or night, to dress as we please, to end a relationship when we feel it is doing us harm, not to remain silent simply because that’s what we are “supposed to do”, to sit however we want to sit, not to allow anyone to tell us what a female body should look like, to stop thinking that our life is only complete when we get married and have children. I want this for my daughter and for all women.

As a woman, a feminist, an activist and as part of the Oxfam team, I want to believe that it is possible for more men and women, institutions, organisations, journalists, students and artists to change our own attitudes and come together with a common voice to say Enough! Together we can end violence against women and girls, once and for all.

What you can do

Damaris is Oxfam’s Coordinator for Gender Justice and Women’s Rights in Latin America and the Caribbean (LAC). She was brought up rural Nicaragua under the shadow of the Somoza dictatorship and the armed struggle against it. Although family expectations led her to study international business, she soon realised that this would not be the career for her. Instead she worked in Civil Society Organisations (CSOs) where she became passionate about active citizenship and development.