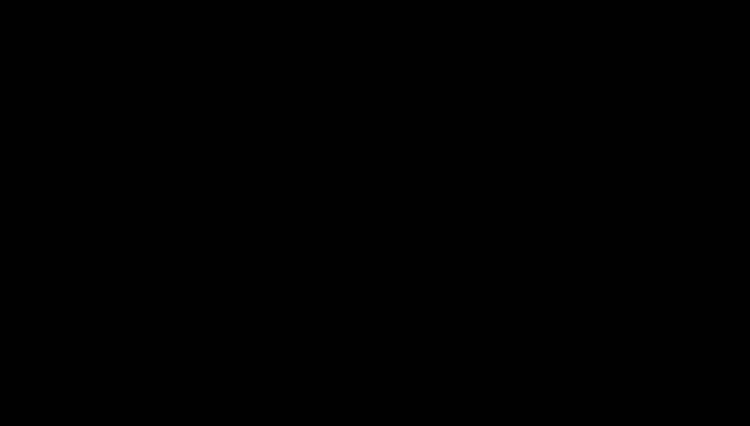 From left to right: A locally built toilet structure behind a house; a bamboo bridge; a toilet raised on a mud hill – more privacy but still not protected from waterlogging. Credit: Niaz Nazim Chowdhury

Heavy rainfall during July and August in 2011 caused severe flooding in southern districts of Bangladesh, particularly Satkhira, Jessore, Khulna and Cox’s Bazar. Close to 90% of the population were temporarily displaced from their homes and were forced to take shelter on higher ground. The unprecedented level of flooding triggered a humanitarian response from both national and international NGOs to provide food, shelter, water and toilets. The flood waters receded but did not drain away completely, leading to a prolonged period of waterlogging which effected roads, houses, schools and livelihoods. The summer crops were destroyed in the floods and because the fields remained underwater it was impossible to prepare them for planting of winter crops, which meant 7 months without a harvest.

Since 2011 flooding caused by monsoon rains has not been severe enough to force massive internal displacement, but persistent water logging has become more serious, it now a an annually recurring problem in some areas and it is spreading. People are learning to cope, but they are using negative strategies to do so, like selling off assets (livestock or tools) to buy food. The situation is not severe enough to trigger a humanitarian response but it places people in an increasingly vulnerable situation. In these situations we need to work on increasing people’s resilience to cope on their own, without continuous external support, but it’s a challenge

In November 2016, Oxfam partnered with BRAC to provide training on conducting a vulnerability risk analysis (VRA) and a pre-crisis market assessment (PCMA) to better understand how waterlogging affects people’s lives and how our work with these communities can be better designed to help them cope with annual water logging. Our work focused on communities in Tala, an area in Shatkhira District that is suffering more and more from water logging.

It was assumed, that since the location was water logged, the first priority and greatest challenge for the local people would be to find clean water. However it turned out that during the flood season, there are more water vendors who offer water at a cheaper price than usual because the access by boat is so much improved to these otherwise quite outlying areas. The VRA helped identify that toilets were in fact what people needed most.

The findings from the VRA and PCMA showed that during water logging, people continue to use their flooded toilets because they don’t have any other options. This means that faecal waste isn’t safely disposed of and is instead released into the environment where people are living and working. This contributes to the spread of disease and a spike in skin infections. In one community, the women reportedly ate less because they didn’t want to have to wade through deep water to reach their toilets and risk snake bites. One woman who joined us for the VRA workshop had been bitten 9 times in 1 year when wading through water. A local NGO has helped people to build bamboo bridges between different places so they can avoid wading through the water, but the challenge of supporting the development of more robust, resilient latrines still remains.

Using cement rings to increase the height and strength of the toilets is possible but they’re quite expensive and therefore unaffordable for the poorest families. Some people use soil as an alternative to the cement rings as a way to increase the height, but this method can’t stand up to water logging and needs to be repaired or replaced every year. Oxfam Bangladesh and other local partners are working on new latrine designs for waterlogged communities that can withstand being submerged and last much longer than the current designs. This requires partnerships with local entrepreneurs, finance organisations (to provide loans to both customers and businesses), research groups from national universities and co-ordination with the government. It’s difficult to persuade people to invest in a toilet when they think it’s just going to collapse in 12 months time but it’s not affordable or sustainable to give a new toilet to everyone that needs one, so we have to find alternatives. Behind all these efforts is the hope that low-income families will be able to support themselves in the longer term, and especially in times of disaster.

Louise is the WASH Resilience Advisor at Oxfam. She has a particular interest in the long term sustainability of water and sanitation programme interventions and in bridging the divide between humanitarian and development activities.