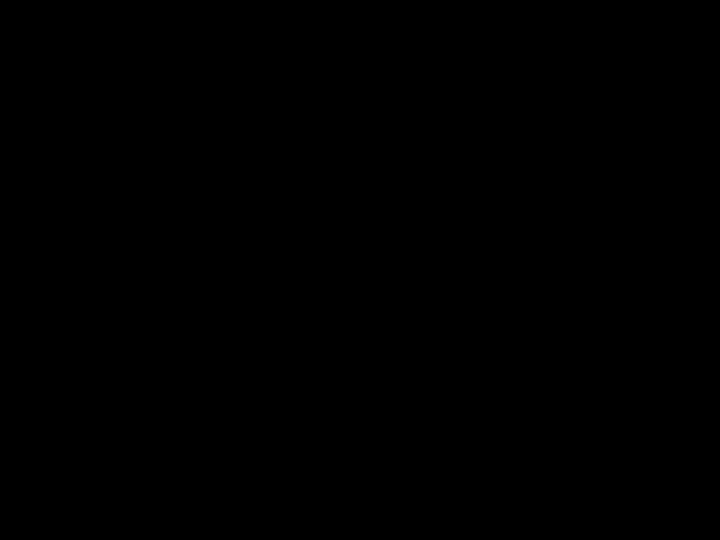 Verónica Rodríguez Jorge introduces us to Serapaz peace school in Chiapas, Mexico, and explains why women’s participation in conflict transformation is so vital.

“Women have a key role in positive conflict transformation”

Las Cruces in Nayarit, Xochicuautla, Coyotepec San Felipe Magú in Mexico State, and Comcac in Sonora are just a few among the many communities in Mexico that are seeking to defend their land and rights through a Conflict Transformation and Peacebuilding methodology (TPC in Spanish). With the support of Oxfam Mexico and other expert organisations, tools and strategies are being developed to help leverage women’s agency in the process and reduce the economic inequality they face.

TPC conceives conflict as an opportunity to bring about change, through which issues of inequality can be brought to light and addressed. In this setting, conflict entails exclusionary structures or practices that ought to be addressed at root-level in order to give way to fully inclusive alternatives. With a participatory and comprehensive approach, TPC can become a productive process for both conflict resolution and women’s transformative leadership.

The above rings particularly true when considering that women are underrepresented in mediation and dialogue processes with real economic consequences, particularly for those with high-level government representatives. In Mexico, men have historically prevailed as public and civic actors, a trend that has not yet eased in favour of women.

Catalina López, indigenous promoter of Serapaz in Chiapas , explains that “uses and practices keep women from participating in meetings within the communities since women don’t own land and ownership of land gives authority to determine what happens in the community. However, women’s participation in the analysis and appreciation of conflict is crucial.”  In a number of communities, civil and political participation in land rights disputes is tied to land ownership; the gendered dimension of this conflict effectively excludes women from the process from the onset. Recognising these barriers becomes crucial to achieve positive outcomes for women’s economic empowerment (WEE) by raising women’s clout and leadership roles in TPCs.

Women’s participation in the analysis of conflict is crucial.

After undertaking an evaluation of conflict mediation processes, in Chiapas, to identify barriers specific to women, Serapaz proposes tailored approaches to increase their political participation and influence-building. The overarching goal of the work is to reduce inequality and achieve gender justice in each community by countering women’s under-representation in TPCs.

For Serapaz, the road ahead is as complex as it is long: both men and women are learning to engage with transformative leadership while simultaneously questioning traditional attitudes. Women, for example, still self-censor in the presence of men despite being forthcoming in all-female forums. As López explains, “it is hard as a woman to become less afraid and less embarrassed. We’ve been told that we are not capable, that our interventions are useless. Women are told to listen, never to speak;and we’re socially excluded whenever we try.” This psycho-social burden is treated by Serapaz through a “heart strengthening” module in their training; it seeks to heal the trauma of being excluded, dismissed and silenced when exercising leadership.

The intended outcome is to position women that can effect change in safe TPC processes. Through various strategies, Separaz is effectively creating avenues to train women in TPC and getting communities to officially recognise women’s training and role in mediation. Serapaz is also working with men to gather their support.