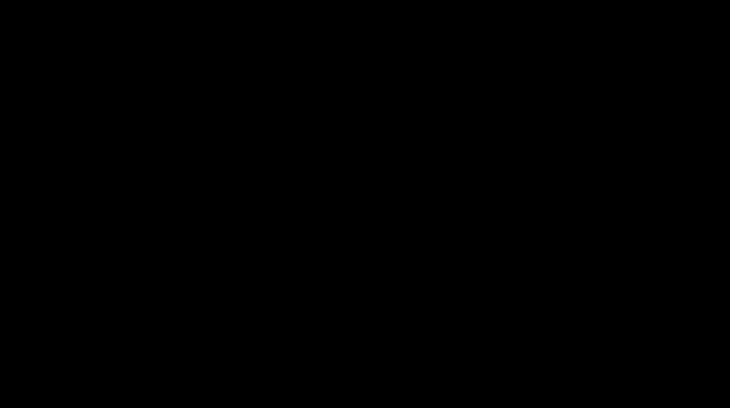 Pooja Mall explores how Brexit can have a positive impact on trade policy and why it’s important to development.

Over a decade ago, Oxfam’s ‘Make Trade Fair’ campaign made the argument that many people in developing countries have been made worse off because the rules are rigged against them. It centred on eliminating the practice of dumping highly subsidised developed-country goods onto developing-country markets, removing developed-country tariffs that discriminated against developing-country agricultural exports, and improving access to medicines. However, the issues have evolved since then. Below are some of the policy debates that Oxfam could engage in, especially in the context of Brexit.

Brexit heralds a significant change to the policy landscape on trade and development issues. After 40+ years the UK government is in a position to devise it’s own trade policy. This gives the government a once in a generation opportunity to think “big” and improve upon existing EU policies*. Brexit has created a lot of uncertainty, but the immediate impact has been through the depreciation of the pound which is affecting developing country exports, reducing the value of aid, investment and remittances. Without any kind of commitment to guaranteeing existing “duty free and quota free” access there is a risk of damaging the investment climate over the next two years and beyond.

Tariffs have now been cut to such a degree that the major obstacles lie in non-tariff barriers such as regulatory standards and restrictive rules of origin and integrating into global value chains. This is reflected in the 2030 Agenda for Sustainable Development.

While the existence of gains from trade is generally not questioned, distributional implications are a source of concern, whether in terms of income inequality or spatial inequality. There is current fear that Trump’s embrace of bilateralism over regional or multilateral agreements, could lead to a possible repeal of the recently renewed Africa Growth and Opportunity Act which allows 39 eligible sub-Saharan African countries to export certain goods to the US market duty free. The UK government will need to address populist concerns.

There is great potential in regional trade to act as a buffer against global shocks. Intra-regional trade in Africa is only 18% due a highly fragmented market. In addition to this, Africa still accounts for less than 2% of world trade. Brexit comes at time when Africa has started negotiations around the ambitious Continental Free Trade Area.

The contentious Economic Partnership Agreements between the European Union and the African, Caribbean and Pacific (ACP) countries are seen to undermine regional integration and industrialisation in sub-Saharan Africa by asking for reciprocity. The government can do better and recognise that developing countries need policy space in order to implement industrial strategies in order to reduce their dependency on commodities and go higher up the value chain. The rhetoric around aid for trade should be used not to buy trade deals, but to develop the capacity of countries to trade.

Some argue that TPP was an opportunity to advance human rights. It included moves to improve labour standards in countries like Vietnam. Non-compliance would be penalised by the restoration of tariffs by the US. It is interesting to see the UK government seeking out trade deals with countries such as the Philippines. Under the current General System of Preferences, improved access is provided under GSP+, where a country is rewarded for good governance when it signs onto 27 international conventions. Philippines’ GSP+ access is currently under review with the European Commission, and the US also decided to defer funding on the basis of human right issues.

There are also reports that the government would be willing to water down its stance on the environment in bid to win deals with Latin America and Africa.
Trade shouldn’t be considered as a means to an end, but because it has the power to transform the lives of people. The question to ultimately ask is how Britain intends to become, as Theresa May has stated, ‘a great, global trading nation’ and at what expense?

*Developing countries get preferential access through the EU’s General System of Preferences. There are three variants –(1) Standard: partial or entire removal of tariffs on two thirds of all product categories (2) GSP+: enhanced preferences, full removal of tariffs on the same products as the standard arrangement, granted to countries which ratify and implement core international conventions relating to human and labour rights, environment and good governance (3) Everything but Arms. In addition to this there are the Economic Partnership Agreements (EPAs), a form of free trade agreements with the African, Caribbean and Pacific (ACP) group of countries.