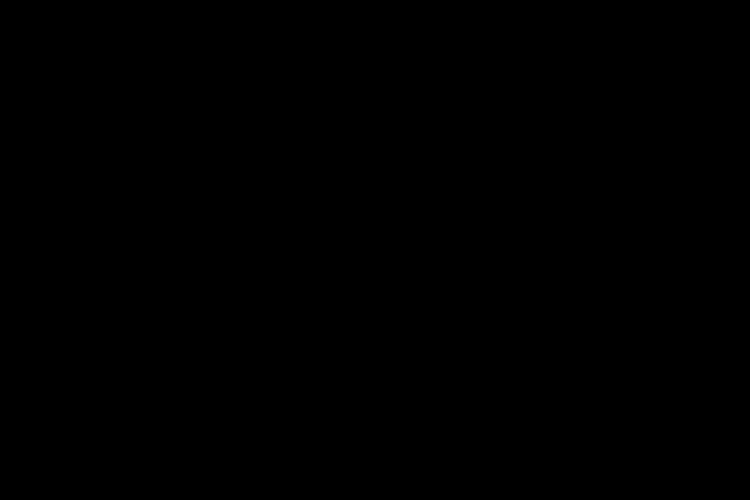 The rules defining official development assistance, a key poverty reduction tool, are currently being revised by the OECD. But if governments and citizens from the South are not consulted more, this reform is likely to be in their detriment.

A meeting at the OECD Conference Center in Paris. Credit: OECD/Andrew Wheeler

The Organisation for Economic Co-operation and Development (OECD) is currently revising the rules defining what can be counted as official development assistance (ODA), which is a key poverty reduction tool. If this reform is not combined with the required criteria and safeguards – established in consultation with governments and citizens in the South – it is likely to be to the detriment of the poorest.

For over two years now, representatives from donor countries have been busy with a very full agenda, under the leadership of the OECD’s Development Assistance Committee (DAC) in Paris.

Their objective is to revise the rules on what can – or cannot – be counted as official development assistance. The two priorities for 2017 are to define to what extent ODA can 1) promote private sector development in developing countries, and 2) finance the reception of refugees in rich countries. While this may appear to be technical work, it does have fundamental policy implications for the future of ODA. Yet until now, discussions have been proceeding behind closed doors in Paris, without any proper consultation with the first to feel the impact, i.e. developing countries and civil society. The importance of a transparent and inclusive reform process had, however, been set out in the Financing for Development Agreement (point 55) endorsed in Addis Ababa in 2015.

Promoting aid to support the private sector: what impact on the fight against poverty?

The first area of the reform aims to bring about a more extensive eligibility and use of ODA in the form of loans, investments or guarantees for private actors[1]. This type of financing is often channelled through development finance institutions – PROPARCO in the case of France. The stated objective of this reform is to promote private sector development in poor countries, resulting in more growth and job creation.

There is no doubt that the private sector plays a crucial role in the development process. The growth generated by private actors has contributed to an unprecedented reduction in poverty around the world in recent decades. Consequently, it makes real sense for public authorities to promote inclusive and sustainable growth that is broadly beneficial and preserves the planet. However, given the often mixed results of partnerships between public and private actors, which are one of the forms of private sector mobilization for development, Oxfam has doubts as to the relevance and legitimacy of the use of limited ODA funds to support projects conducted by the private sector. The use of a public-private partnership for the construction and management of the largest hospital in Lesotho, supported by the IFC – the World Bank’s private investment arm – is a telling example of the dangers of this model, and of the negative impacts it can have on inequalities.

An Oxfam and Eurodad study shows that there is limited evidence on the impact that partnerships with the private sector have on development and poverty reduction. Furthermore, the study shows that these partnerships often fail to align with the fundamental principles of aid effectiveness : the ownership by partner countries is limited, and transparency and accountability are lacking. It is certainly more complicated to apply these standards in the case of financial arrangements involving private partners. It is precisely for this reason that donors need to make greater efforts to ensure that all public funds labelled “ODA” respect the spirit of these principles, otherwise we fear that there will be a decline in the quality of aid.

Another area of concern is that it is sometimes more difficult to prevent environmental and social risks in the context of projects involving private intermediaries, as shown by a recent study on projects supported by the World Bank, which transit through commercial banks and private capital funds in Southeast Asia. In addition, almost half of the beneficiaries of the funds disbursed by development finance institutions are subsidiaries of companies based in OECD countries. Consequently, an increase in the aid transiting through these entities leads to the risk of large groups in developed countries benefiting more than private operators – especially SMEs – in developing countries.

Finally, this type of project tends to focus on middle-income countries rather than on least developed countries, where it is more difficult to achieve a return on investment. They also tend to focus on the energy, industry and banking sectors. In the long term, encouraging the use of aid for this type of project could redefine the scope of ODA, and result in less financing for public programs in social sectors, such as health and education. In a context where official development assistance volumes are generally stagnant (or even in decline in certain countries), there is a need to question the way in which this reform can influence donor practices, in the more or less distant future, and thereby shape a certain way of defining aid over the long term.

Civil society organizations, including Oxfam, have developed a set of detailed recommendations in order to ensure that the ongoing reform is combined with demanding criteria and safeguards that will minimize these risks. The aim is to ensure that the poorest populations gain the most from these new rules. It is also about protecting the credibility of official development assistance as a poverty reduction tool.

The revision of rules on the use of ODA for expenditures related to hosting refugees in rich countries poses another major challenge. The eligibility of this type of expenditure has been authorized by the OECD since 1988, but had remained somewhat marginal until recently. However, between 2010 and 2016, this expenditure sharply grew from USD 3.4 billion to USD 15.4 billion, reaching almost 11 % of the total ODA budget. In 2016, a significant proportion of the budget was devoted to it in a number of European countries : 38 % in Austria, 34 % in Italy, and 25 % in Germany.

The situation in France is for the time being a bit different, as these costs (which accounted for 4.5 % of the aid budget in 2016) are borne by the budget of the Ministry of the Interior, then added to ODA expenditure. The figures give us some food for thought : in 2015, while European DAC members devoted USD 9.7bn of official development assistance to receive 1.2 million asylum seekers in their own territories, they only spent USD 3.2bn for aid in Syria, Afghanistan, Somalia, South Sudan and Sudan – the 5 main countries where asylum seekers come from.

This practice is denounced by Oxfam, as well as by a number of other civil society organizations, and has recently been questioned by the OECD Secretariat. It is obviously the responsibility of developed countries to receive refugees and mobilize the financing required to meet their needs and respect their rights. But in the view of civil society, this financing – whether additional or allocated from existing development assistance budgets and therefore to the detriment of projects in poor countries – should not be credited as ODA, as it does not support developing countries.

This expenditure is made in the territories of Western countries, and must consequently be considered as coming under their national policies and budgets.

The reform could have provided the opportunity to end, once and for all, this rule, which allows rich countries to affix the “ODA” label on money which does not contribute to the development of poor countries. Unfortunately, this is not on the agenda of the DAC, which has only decided to “clarify” the rules in order to limit the room for interpretation and harmonize reporting practices.

While we deplore this missed opportunity, we do see it as a chance to tighten the rules. This includes clarifying the non-eligibility of certain expenditure : administrative, police, security, control, repatriation costs. Stricter reporting could mark the first step towards a total exclusion in the long term of this expenditure which, in our opinion, artificially inflates ODA figures.

With this reform, the integrity of official development assistance as the main tool to reduce poverty and inequalities in the South is at stake. Aid plays a vital role in least developed countries, where it accounts for two-thirds of external financing. If it is well managed, it facilitates access for the poorest populations to essential services, such as health and education, it contributes to reducing inequalities, and strengthens the capacities of States to meet the needs of their citizens.

[1] Indeed, in its communiqué of February 2016, the OECD DAC stated: “We recognize the importance of strengthening private sector engagement in development and wish to encourage the use of ODA to mobilize additional private sector resources for development.”

This entry posted by Julie Seghers (@JulieSeghers), Responsible for Oxfam’s advocacy towards the OECD, on 19 April 2017. Originally published by Ideas for Development. Julise is responsible for Oxfam’s advocacy towards the OECD.