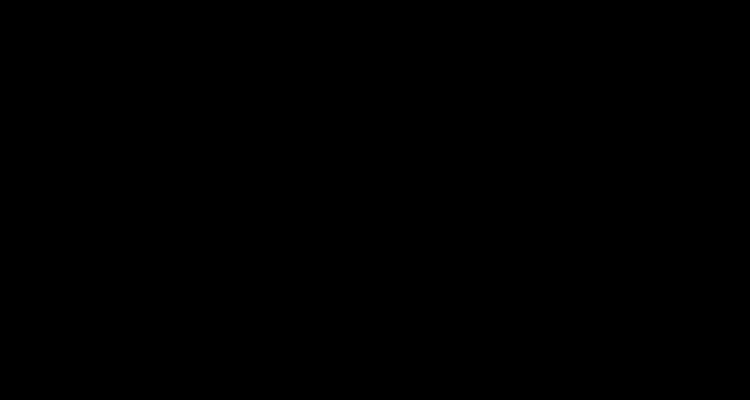 It is estimated 35% of women globally have experience sexual violence, with many more reporting sexual harassment. In the rise of urban living, how does this affect gender equality in today’s world? Yasemin Irvin-Erickson and Annie Gurvis from the Justice Policy Center examine how this can be tackled.

A women walks the aisle as a boy looks on in a bus travelling from Mingkaman to Juba. Credit: Mackenzie Knowles Coursin/Oxfam

Sexual harassment in public transit is a violation of human rights

Estimates suggest that about 35% of women worldwide have experienced sexual violence, and some national studies show that over 90% of women have been sexually harassed. Especially in low- and middle-income countries, women and girls are exposed to a higher risk of sexual harassment and violent sexual victimization in public spaces, including on public transportation.

The freedom of physical mobility is central to every individual’s social and economic well-being and the resilience of communities, but the potential chronic stress of sexual harassment in public spaces and transport can lead to disengagement with public spheres.

In the last two decades there has been an increasing global recognition of the negative impacts of decreased physical mobility on both individual and society-levels. There has been significant interest from local governments and transit agencies in innovative responses to individuals’ victimization in transit settings.

In India and Egypt, mobile applications have been developed to collect data on experiences of sexual harassment and victimization, and similar projects are in the works in Mexico and the United States. In Pakistan, Nepal, Malaysia, and other countries, women-only transportation options provide alternative transportation for women who prefer to travel in single-gender spaces. In India, Kenya and the United States, technological security measures and specific environmental design features in transit vehicles and at transit stops are used to reduce victimization of women and girls.

Despite innovative responses to victimization, little attention has been given to how (if at all) the billions of dollars invested in urban mobility projects have mainstreamed gender concerns in planning and operations. Moreover, even less attention has been given to the distributional impact of these projects on the economic resilience of traditionally disadvantaged groups such as women and girls.

Researchers should take stock of this established powerful connection to further explore and showcase best practices in urban mobility projects that improve the physical mobility of women and girls, and the impact of these practices on individuals’ social and economic well-being. Furthermore, existing and future research should be made more readily available to local governments and transit officials who can translate this research into practice.

On the governance end, local governments and transit agencies should give increased attention to initiatives that consider the whole journey of individuals from the start point to the end point, and not only in transit and around transit stops. Specifically the government and transit entities should partner with researchers to understand:

This whole journey approach requires transit officials and other local officials to be in better coordination with one another, women’s groups, and community stakeholders to understand the community-level factors contributing to the increased risk of sexual harassment and victimization of women and girls.