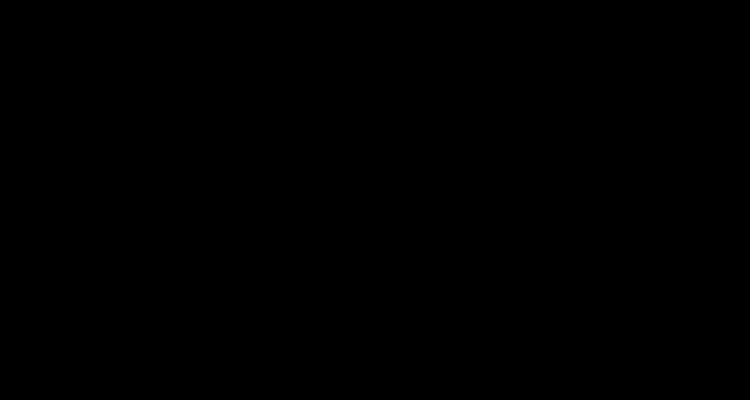 Richard Friend explores The New Urban Agenda in the SDGs and assesses issues around governance in the context of urban development.

In June 2006 a community of 1,367 families were uprooted from central Phnom Penh and forcibly relocated to open swampland in Andong, 22 km from the city and their livelihoods. Credit: Emma Hardy/ Oxfam

The New Urban Agenda with its call for “a shared vision of cities for all” appears to offer much in setting development objectives for the coming decades, but it is undermined by a combination of its inability to draw on history or re-imagine an urban future that is sufficiently different from current trajectories. In many ways, we are locked into urban development trajectories that are products of history, both in terms of the politics and institutions that have shaped urban decisions and actions, and also in terms of the hard physical infrastructure that shapes the urban space.

There are important acknowledgements in the New Urban Agenda. The core problem that we face in dealing with the urban challenge is a problem of governance – of politics, power and knowledge.

The New Urban Agenda talks of the need for “strengthening urban governance, with sound institutions and mechanisms that empower and include urban stakeholders, as well as appropriate checks and balances”. Yet the substance remains thin; in particular whether this governance change will come from states, markets or citizens.

The core problem that we face in dealing with the urban challenge is a problem of governance – of politics, power and knowledge.

The inclusion of references to rights responds to some of civil society’s concerns that emerged through the process of consultation. Any such inclusion should be welcomed but it must also be recognised that ultimately, passing reference to rights, without reaffirming exactly how such rights will be upheld, is inadequate and potentially dangerous. The ‘right to the city’ has one mention, and there is no mention of Access Rights (as enshrined in Principle 10 of the Rio Declaration) – access to information, participation and redress and remedy – or of states’ obligations in upholding these rights. These are fundamental rights that would allow for a shared urban future.

The New Urban Agenda is replete with commitments to improved planning and investment, but with no real acknowledgement of the nature of the problem in the first place. Across the South, urban governance is failing – or at least failing the needs of the majority of urban people. The planning institutions and processes, particularly around land use planning, zoning, large-scale infrastructure investment, are secretive, benefiting speculation and land conversion but with no real sense of shared urban futures.

Corruption is the elephant in the living room. It becomes all the more important given the central importance placed on planning and investment in the New Urban Agenda. The emerging trend in urban planning is of the growing influence of the private sector and markets in shaping urban futures, from planning itself which is increasingly the domain of private sectors, to ownership and management of urban services.

Corruption is the elephant in the living room.

Similarly, the call for accountability and transparency is welcome but for it to be meaningful requires access to information, and access to redress and remedy; both of which are currently in short supply. Commitments to smart cities seem far removed from a reality in which urban people have limited access to even the most basic information about the cities and environments in which they live. Few urban people know what is in the air they breathe and the water they use because basic monitoring information does not exist, or is not accessible. Where people do know, there is no legal recourse to hold anyone accountable for current failures.

These are critical gaps, but gaps that one way or another are already being filled. Instead of addressing the failures in urban governance, new commercial opportunities are being opened up which themselves create new fault-lines of inequality and vulnerability. The degradation of public water bodies across Asia is glaringly obvious, even as supply is increasingly variable due to climate change. While many people lack even the most basic water and sanitation, a new market has emerged in providing individual responses to a collective failure, for example in the emerging market for private water purifiers. The technology creates commercial opportunities with even less need to attend to improving the quality of public water bodies. The gap between those who can afford such individualist responses, and those without water and sanitation becomes all the wider.

Yet there are alternative approaches. NGOs in Dhaka have installed community water purification; rather than the private-individualist approaches, these provide affordable access to slum dwellers. In the right hands, technology can disrupt existing systems, address long-standing inequalities and be transformative.

The New Urban Agenda also talks of a paradigm shift. It is perhaps here that the greatest opportunities arise. Good examples do exist of local citizens, including those in informal settlements and with limited legal rights, engaging in data collection, analysis and using this to lobby for change from services to urban space, building networks across city spaces as they do so. Increasingly informed citizens, articulate in the ways of legal and political process, can be drivers of change. With new visions of urban space, and applying technologies that put urban systems and services closer to the needs and circumstances of end-users, there is still hope for an urban agenda that is not only new, but transformative and just.