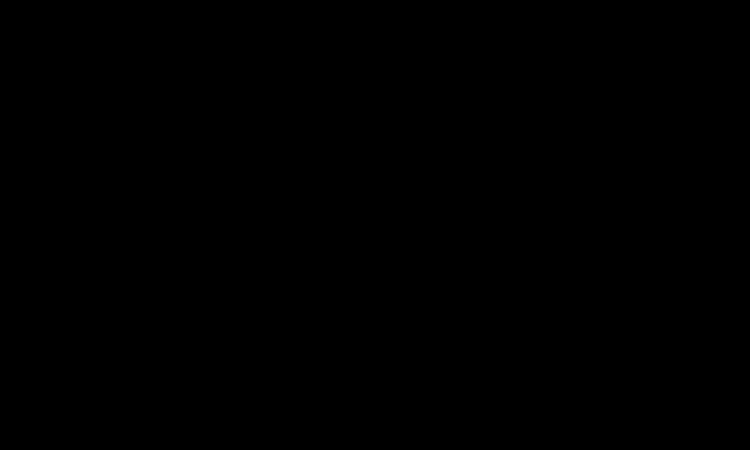 Deborah Hardoon, Deputy Head of Research at Oxfam GB, needs your help with an ambitious new Index on reducing inequality.

Looking at the future: a father holds his daughter as he stands on a site from which local residents have recently been evicted to make way for new developments, close to luxury apartments in North Jakarta, Indonesia. Credit: Tiara Audina / Oxfam

Tell us what you think in this 5 minute survey

As a researcher working on inequality, there are plenty of data and statistics for me to analyse, model and generate ‘killer stats’ from. Of course, there are many data gaps, plus lots of debate on which measures are the best to use (hint, not the one proposed for SDG10). But for the most part economic inequality is recognised as something that is quantifiable and which we have used to underpin our understanding of the issue and have highlighted in our campaign materials to powerful effect.

But at Oxfam we don’t just want to understand the way things are, we want to change them – to stop extreme and rising inequality getting in the way of our fight against poverty and injustice.

We know that inequality is not inevitable. The differences in the levels of inequality and how it manifests in a country or community demonstrate that activities and institutions can change the way that income and wealth are distributed.  Government policy that deliberately affects how countries, their budgets, their companies and their people work necessarily has an impact on the economic distribution.

So can we measure that intent – whether governments are really making an effort to tackle inequality? It’s a tantalising question, and we’re having a go. We decided to start with some of the most obvious policies that affect the economic distribution, as discussed in the report that launched our inequality campaign, namely spending, tax and labour market policies. In order to raise awareness of the importance of these policy tools and to put pressure on governments to step up their efforts to reduce inequality through these policies, we have embarked on a project to try to quantify policies, so that we can measure, compare and contrast governments’ commitment to reducing inequality.

Our partner in this project, Development Finance International, gave us a head start. Their years’ of expertise in gathering and analysing data on government spending meant that we had data on spending on education, health and social protection – spending which has a powerful impact on reducing inequality – for more than 150 countries. They had also already conducted an extensive data gathering exercise to collect data on Personal Income Tax (PIT), Corporate Income Tax (CIT), and VAT rates and revenues for a wide range of countries.

The extent to which spending on any given sector will reducing inequality of course depends on how the money is spent within each sector. Similarly the extent to which different taxes redistribute income varies depending on the structure of the taxes and who pays what. The Commitment to Equity institute works on exactly these issues – identifying the actual extent to which spending and tax policies reduce the level of inequality in different countries. CEQ generously gave us access to this data. And so the database began to grow…

So 7,000 data points later, we have aggregated all this information into an Index which scores and ranks 152 countries on their commitment to reducing inequality. The Index is in what data nerds call a beta form – a version we are encouraging people to read and comment on, to help us improve it. We find that over nearly three quarters of countries are doing less than half of what the best performing countries are do showing there is clear room for improvement. This version finds that higher income countries tend to do better than lower income countries, but that this is not necessarily so, with Niger doing better than Korea for example. One in four of the top fifty are low or middle income countries.  There is also major variation between countries, with some like Namibia doing many things to successfully bring down their high levels of inequality, whereas others like Nigeria are doing shamefully little.   Individual countries also score very well on specific indicators, if not overall- Ethiopia spends one of the highest percentages of its budget  in the world on education for example.

It’s been a fascinating project to be a part of. Some epic data gathering, iterative adaptation of formulas to reduce complex policies (like PIT with varying rates and thresholds) down to a single comparable indicator, working with Oxfam country offices to understand national data better and getting the whole thing tested by the experts at COIN, the EC’s special unit for composite indicators.

The results are intriguing. Whilst it’s not particularly surprising that Sweden is top and Nigeria bottom, Namibia’s relatively high score revealed the recent commitments the government has been making to address the high level of inequality. And a global average CIT rate of 25% certainly puts President Trump’s proposal to reduce CIT in the US to 15% into perspective. Dig into the data and see what you find…

But at DFI and Oxfam, we’re not done yet…

We’re hoping that this stirs the debate and conversation about what governments can do with the policy tools available to them to reduce inequality. We also hope this debate will in turn help us strengthen the Index and the way in which we measure policies, so that the Commitment to Reducing Inequality Index can have maximum effect as a powerful annual advocacy tool as we look to start work on the next edition.

So I encourage you to take a look at the data, the report and methodology document, which goes into more detail on all the indicators we used and the rationale and data sources behind them. We’re keen to hear from you and get your thoughts on the Index. So here are some questions to you…