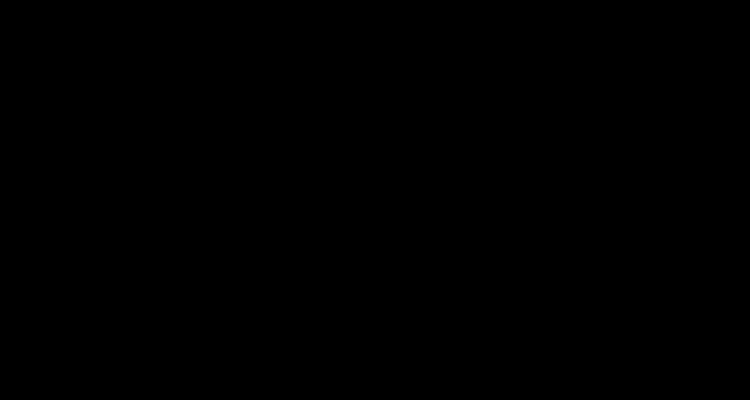 As climate and weather-related risks increase in urban areas, resilience discourses and ideas have gained traction in urban development policy. Arabella Fraser, Research fellow at the Overseas Development Institute and Richard Friend, Lecturer in Human Geography at the University of York, explore the complexities of urban development and resilience.

Is resilience thinking a help or a hindrance? And how can ideas about resilience best be utilised in the context of cities?

We believe that resilience thinking has much to contribute to the development and humanitarian worlds as they move into urban arenas. But at the same time there are also risks with how resilience is applied. To address these opportunities and challenges we need clarity over what resilience concepts mean and how they can and should be used.

The urban context in which most of the world now lives depends on complex inter-linked networks of infrastructure, technology and natural resources

The grounding of resilience in complex systems provides an opportunity to address important facets of contemporary urban life. The urban context in which most of the world now lives depends on complex inter-linked networks of infrastructure, technology and natural resources that deliver critical services particularly around water, food, energy, transport and waste. Without these systems – which stretch beyond formal urban jurisdictions – urban life would not be possible. The ways in which people access these systems are key determinants in wellbeing, but also are critical in shaping patterns of poverty and inequality and with it vulnerability to climate shocks and stressors. For many people access to these systems is extremely limited, and they often face extended periods of disruption. People are obliged to navigate difficult institutional and political relationships, which are themselves often characterised by lack of accountability and transparency, and in many cases, outright exploitation and corruption.

The nature of urban shocks and stresses is influenced by this dependence on urban systems. Experience from disasters around the world has illustrated how shocks have impacts that are inter-linked and inter-connected, often cascading beyond the original location of a specific event. For example, the huge floods in Thailand in 2011 began in the north of the country moving through the Chao Praya basin to the Central Plains and greater Bangkok region. The origins were as much in a history of abuses of land use planning that allowed for conversion of floodplains into industrial and housing estates, as they were to do with rainfall alone. The impacts of the floods cascaded beyond Thailand with global production chains seriously affected. The impacts also cascaded across livelihoods – with many of the migrant workers from neighbouring countries unable to work during the flood, and therefore unable to send remittances to their rural homes. As is often the case in such disasters, a failure in one system will lead to failures in others, multiplying the effects of the original disaster.

In turn, structural changes in global conditions – such as the economic downturn and the introduction of austerity policies – feed back into the conditions that give rise to disasters. In Greece, Italy and the Dutch Caribbean research shows how large-scale economic shifts can exacerbate the institutional weaknesses of local level flood risk management. But the causal trajectory is not linear, and the manifestation of large-scale shifts in local contexts varies with the nature of institutional structures across scales as well as local-level political and social conditions.

There are risks with resilience too. The focus on systems should not privilege the city as a system over the rights of urban people. Particularly in informal settlements, legal and political recognition is vital to access and participation. Arguments around strengthening city resilience can easily lead to actions that favour a particular interpretation of what the city is and who it belongs to. A city that is framed as being resilient is not necessarily just and equitable.

In sum, systems and politics matter to urban resilience, and urban resilience matters for urban development. Making resilience work as a concept and as a tool for safe, equitable and inclusive urban development means grappling with the complexity of both – but it should not defeat us. It means working with existing institutional set-ups to find entry-points for change, and for leveraging partnership across stakeholders and scales. But it also means working to reshape futures and how the business and politics of urbanisation is done. In doing so, we need to understand the power relations and perspectives at play, but also strengthen the mechanisms through which the politically marginalised can reshape the cities of the world for their own futures.

Arabella Fraser is a Research Fellow at the Overseas Development Institute (ODI). Arabella specialises in urban climate adaptation and resilience, with a particular focus on the politics and governance of risk and vulnerability reduction. She holds a PhD from the London School of Economics on the governance of adaptation in informal, urban settlements and has worked over 15 years for a range of international development NGOs, think tanks, governments and international agencies, including the World Bank, International Institute for Environment and Development (IIED) and Oxfam.