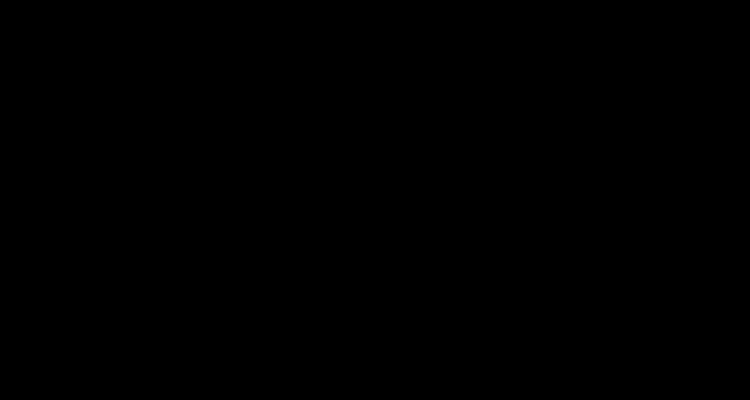 As war torn South Sudan reaches its sixth birthday is there any cause for celebration? Tragically not much, as Corrie Sissons explains. Although there is no longer a technical ‘famine,’ more people than ever are going hungry.

Women and children arrive in the small host community in Panyijar county. They walked for 5 or 6 days before getting to their current location. The community is sharing all its food with new arrivals. They survive off fish and water lilies. Credit: Bruno Bierrenbach Feder/Oxfam

The recent declaration that famine in South Sudan has been halted was rightly celebrated. However, dig deeper than the headlines and it becomes clear that hunger is actually getting worse almost everywhere in the country. How do we applaud the collective effort to end famine, including the very generous public donations, yet simultaneously highlight the fact that this does not herald a significant improvement in an ongoing food crisis? Life is more desperate now than ever for millions of people.

How do we applaud the collective effort to end famine… yet highlight the fact that this does not herald a significant improvement in an ongoing food crisis?

Let’s be clear. No more famine is a good thing. Famine means that even with aid getting in, one in five households have an extreme lack of food, that hunger and destitution are evident. For a famine to officially be declared in an area, data will reveal more than 2 deaths per 10,000 people per day, as a direct result of starvation. If famine was declared in London, that would mean close to 2,000 people starving to death on a daily basis.

Famine is a manifestation of failure: it means catastrophic lack of food, widespread starvation and the death of many. So the fact that the famine declaration has been lifted – after huge humanitarian efforts and thanks to support from the public and international donors – means things have improved in the areas where famine was declared. And that is a huge relief.

…by the end of July 2017, half of the entire South Sudanese population will live without knowing how they can feed their families from one evening to the next.

But, although things have become less severe in those famine affected areas, the scale of the food crisis across other parts of South Sudan has exploded. Since the famine was declared in February, ongoing conflict and its consequences – people fleeing their homes, economic decline and poor harvests – have left one million more people facing severe food shortages. If predictions are correct, by the end of July 2017, half of the entire South Sudanese population will live without knowing how they can feed their families from one evening to the next.

There are still approximately 45,000 people who live in what are described as ‘famine-like conditions’ in South Sudan. This essentially means conditions are catastrophically bad but the data for the area they live in doesn’t match technical requirements for it to be called a famine. Forced to flee their homes and fields, people have also missed the planting season. Even when they stay, many are too afraid to tend to fields. So seeds do not grow and harvests are smaller and smaller each year that this situation continues. The conflict is not only robbing people of the food on their plates now, but also in the future.

People are walking for days to flee the fighting, with only wild foods to eat along the way

For example in the former Jonglei state, a recent upsurge in fighting has forced more than 200,000 people from their homes, disrupting lives and obstructing access to the aid when they need it the most. People are walking for days to flee the fighting, with only wild foods to eat along the way. Right now Oxfam is there racing to get food, as well as water and hygiene items, to all of them. It cannot be clearer to those on the ground: South Sudan is not having a moment of respite in its food crisis. Hunger is spiralling out of control.

Famine and the unacceptable levels of hunger are direct consequences of the decisions made by those with the power to stop the war. As South Sudan marks six years of independence, it is critical that life-saving assistance is combined with diplomatic efforts to bring warring parties back to the table to revive negotiations for peace. South Sudan’s neighbours, the African Union and all parties to the conflict must support this. It is clear that only real and lasting peace can bring people back from the brink of starvation. Until that happens, we must continue giving vital aid to stop the situation getting even worse.