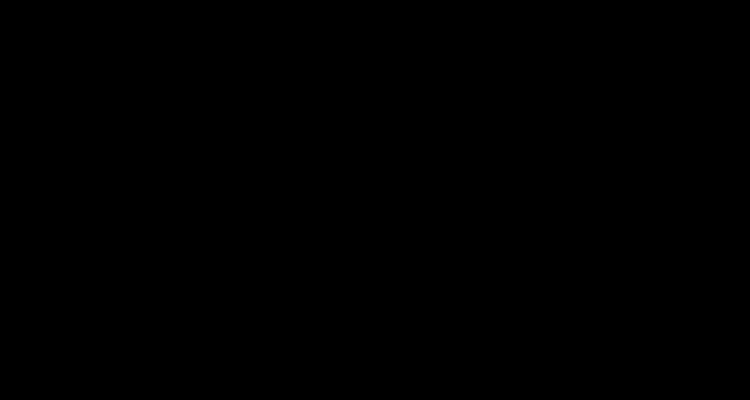 What happens to the gender dynamics in a community when women become socially and economically empowered? Neha Kagal conducted research among Dalit communities in India which found pathways to gender equality are far from straight forward.

Wastepicker Mangal with her husband Jagannath, who after being unemployed for over two decades, now works regularly alongside hiswife. Credit: Akanksha Mehta

The feminist trade-union of women wastepickers in India, has 8,000 members all of whom belong to the ‘lower’ Dalit caste. Established in the early 1990s, the trade-union has brought about tremendous improvements in women’s public and private lives. However limited research exists on men’s (particularly husbands) responses to women’s empowerment as a consequence of union membership. How do men react to their wives engagement with the Union? Under what circumstances are husbands likely to respond positively, and what might help to explain their resistance?

What has emerged are multiple and conflicting pathways via which men actually begin to embrace change.

Masculinity, understood both as an ideology and a set of practices, determines to a large extent men’s reactions to women’s bargaining and negotiation, especially within the home. My PhD research has explored how Dalit men interpret ideas about masculinity, and the role this plays in allowing or stalling processes of change within the home. What has emerged are multiple and conflicting pathways via which men actually begin to embrace change.

The pathways of change

A central defining feature of Dalit male identity is that of ‘Mothapana’ (a concept of masculinity which can be understood as  ‘superiority’, ‘arrogance’ and ‘selfishness’). Mothapana is used to justify various attitudes and practices including expecting women to be compliant, routinely engaging in domestic violence, rejecting household chores and abdicating childcare responsibilities. Ideas associated with Mothapana are also a source of significant stress for men, as they are expected to be the primary breadwinners in their households. Women’s union membership has not only challenged these gender norms, but also helped to re-construct male identities in a number of positive ways.

Women wastepickers’ are able to draw upon a number of material, cognitive and relational resources because of their active participation in the Union. This includes having access to higher wages, valuing their contributions towards the home, building an awareness of their rights and enjoying the solidarity and security of a collective. Access to these resources has increased women’s willingness to challenge gender ideologies regarding (in)appropriate male behaviour within their homes. This includes developing a reduced tolerance to domestic violence, challenging their husbands’ drinking, questioning their husbands’ lack of financial contribution towards the home and demanding that husbands share the burden of household chores. In addition women have gained the confidence to approach the police or judiciary to report domestic violence. There has been a gradual but clear shift in the behaviour of the men. Not only have levels of violence reduced but husbands have also begun helping with unpaid household work. In addition husbands are drinking less and contributing more towards shared household expenses.

The Union has had an indirect impact on men’s identities and definitions of who they are by creating spaces for self-reflection and learning. Men stated that being held accountable by the Union for issues like domestic violence made them see that they could change their behaviours and gave them a different lens through which to view themselves. This led to men beginning to question the power dynamics in their own lives,  interrogating their understandings of masculinity and unpacking its impacts.

What has become clear through this research is that the pathways towards gender equality are anything but straightforward. Women’s empowerment in one area can have unexpected impacts, both positive and negative, on understandings of masculinity and gender roles. Furthermore conceptualizations of masculinity differ according to variables such as caste and class. It is these multiple pathways and varied conceptualizations of masculinity that development practitioners and researchers need to account for when designing programmes and policies towards gender equality.

Neha is a violence against women researcher and development practitioner with significant experience working with vulnerable men and women in the Global South. She has recently completed her PhD in Gender and Development atSOAS University of London where her research draws on key themes of women’s empowerment, domestic violence and masculinity.