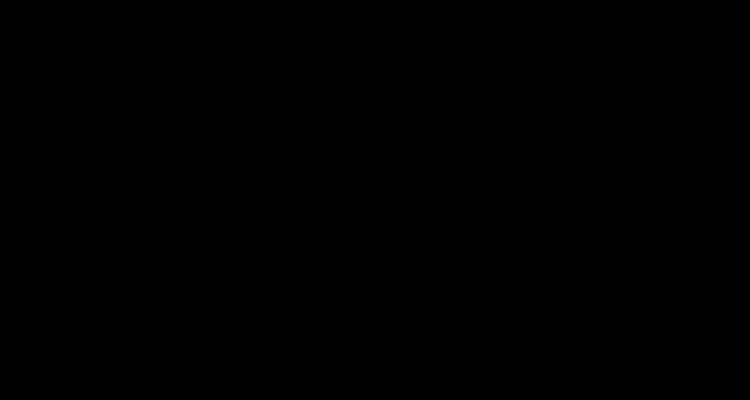 In the course of my humanitarian career, with Oxfam a lot of the time, I have had the dubious honour of being shot at, shelled, been under rocket barrage and air-raids and found myself in the middle of a flood plain full of landmines (among other incidents). Yet as a humanitarian security officer, and in other roles, I’ve carried on heading out in to these risky situations.

It’s something of a truism to say that in conflict it’s the civilian population that suffers most, often in areas where access is problematic if not downright dangerous. My deployments have taken me to a few of these locations; a swift in and out assessment of eastern Libya, a cross-border Gaza boogie, knocking around the more lively areas of Iraq and Afghanistan, and – most recently – up-country jaunts in South Sudan. Other deployments have been less in the way of out and out conflict, more low-level militia activity, or with threats of abduction or from various explosive devices, like landmines, that can pose an indiscriminate and long lasting danger to civilians, humanitarians and military alike.

If we want to work in these areas, then we need to be as sure as we can be that when colleagues head out into the field they will be coming safely back. That’s what makes my job so interesting. It involves touring field offices and drafting security documents, as well as working with colleagues to build up their confidence to deal with the various curve balls that will be thrown their way. It’s always varied and rarely dull.

If we want to work in these areas, then we need to be as sure as we can be that when colleagues head out into the field they will be coming safely back.

In South Sudan we face the legacy of long-term conflict and the reality of fighting on a day to day basis. A road trip is a day-long bone-jarring ride along tracks that log regular attacks and looting of humanitarian vehicles. In many cases a helicopter or a small plane is the only way in – or out. And yet we have staff in field offices in both government and opposition held areas doing their work against the backdrop of conflict, cattle raids, compound break -ins and roadside banditry.

To stay safe we need to focus on training, keeping up to date with the changes in the situation and recording all of our security knowledge. Often I can see that people know all this stuff, but not necessarily how it all fits together: being aware of the risks, following standard operating procedures to reduce the probability of getting into trouble (emergency procedures if trouble is unavoidable), and then seeing what we can learn and apply to keep this current and effective.

There was a recent incident in South Sudan where Oxfam was transporting a lorry load of water, sanitation and hygiene materials between Juba and Mundri. We had assessed the road as (relatively) low risk. Our staff were travelling in daylight and in convoy with another agency when they were stopped by an armed man and ordered out of their vehicles. It was unclear whether he was acting alone or with others hiding nearby. As the team got out, dropping phones and money into a pile on the road, the bandit fired twice at the ground, the second bullet jumping up and going through the knee of one of them. At this point the bandit made off and the lorries turned round to head back to safety.

A call came through to me perhaps 20 minutes later, my main concern was whether they were all OK. The fact that the chap who had been wounded was calling was a reasonable reassurance that he was not too badly hurt, so my next priority was keeping them all safe until we could get them back.

What can we learn from this incident? That no road is safe? Yet we need to use those roads to reach the people we are trying to help…

What can we learn from this incident? That no road is safe? Yet we need to use those roads to reach the people we are trying to help… Can we improve our information gathering to be more up to date on what’s going on in a particular area? Improve our contact procedures to track progress? Assess back up routes or network with other agencies to get more of us travelling together and go for greater safety in numbers? Working in South Sudan is not getting any easier. You have to be ready for those phone calls at any time of the day or night (between two and three thirty on a Sunday morning seemed to be peak time for compound break-ins).

If anything, this recent incident reinforces the importance of having rigorous security training before deployments, as well as working with everyone in the team, listening to their assessments and concerns, and incorporating their ideas into procedures that all can follow.

Humanitarians choose to work in potentially dangerous contexts in order to help those most in need. The least we can do is our utmost to keep them safe in the process of delivering life saving assistance.

Rod Slip worked on and off with Oxfam since 2000 as a Programme Coordinator, jumping full time to security in Sri Lanka in 2005 and as roving security advisor between 2010 and 2012 and again from 2014. Two years in between running the NGO Safety Office in Gaza and otherwise extensive travel over Africa, Asia, Middle East, Balkans, Caucasus and the Pacific. Rod is now based in Oxfam GB HQ.