What does it mean to be a man? Prescriptive gender norms limit the lives of both men and women. Earlier this week Neha Kagal described how women’s empowerment in wastepicker communities in India has had a transformative impact on gender relations. Here Shannon Philip looks at how men and women in New Delhi are affected by ideas of masculinity and public spaces. 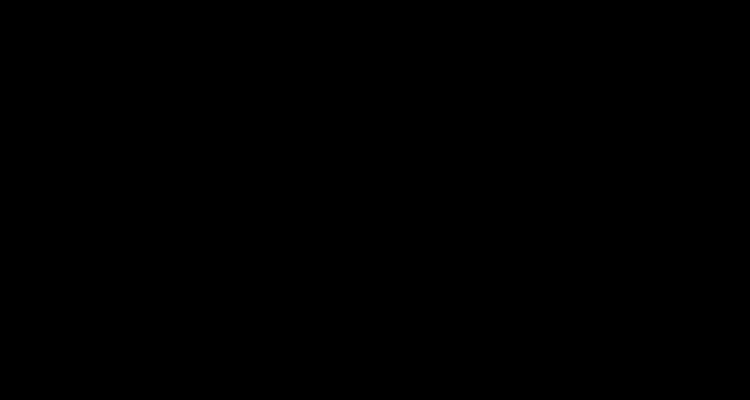 Asri Bai, on the balcony of her home. Credit: Tom Pietrasik /Oxfam

A visit to New Delhi, or most major cities in the Global South today, has often one common visual feature. Young men can be seen hanging around in public places, waiting, looking, talking or simply being. Such association between men and public spaces has profound consequences for how we understand urban gender and development issues.

In India today, more and more women find themselves in public spaces, going for their work, studies or leisure into spaces that were once exclusively male domains. This shift has begun to disrupt a long established link between men and public spaces, and women and private – domestic – spaces. As feminists have long pointed out these spatial practices are greatly shaped and influenced by social gender norms.

when men move around the city space, they use their whole body, they occupy as much public space as possible and they talk loudly and gaze confidently

Young men are conditioned from a young age to create a sense of their ‘masculine self’ around ideas of adventure, the outdoors and being productive breadwinners. They are conditioned to be more ‘public’ than women. This conditioning allows men to gain privileged access to the world outside the home, and gives them confidence to be in public without fear. As several commentators in India have observed, when men move around the city space, they use their whole body, they occupy as much public space as possible and they talk loudly and gaze confidently. In contrast, young women in India are often seen clutching books or bags close to their chests to cover their breasts, taking the shortest routes home and generally maintaining what scholars call a ‘closed’ body posture.

These gendered patterns are replicated in different ways in different countries. In Mexico for example young men spend time hanging out near their cars and on the pavements, whereas women socialise with each other in the home and around the kitchen. Similarly here in the UK, we have recently seen several discussions about ‘manspreading’ on the trains and planes where men sit with their legs wide open, eating into the space of their fellow, often female, passengers. What is crucial to remember when thinking about such gendered actions of men is that, men are not born with these associations but these ways of ‘being a man’ are socially constructed for them. In other words, there is no ‘natural’ link between men and public space. Rather men are socially trained over the course of their lives into these masculine roles.

As I discovered doing fourteen months of fieldwork in New Delhi, young Indian men are eager and anxious to appear like they are at ‘ease’ in public spaces. Middle class young men and boys spend time in the newly mushrooming malls or outside cinemas. Whereas poorer young men spend time nearer their homes, parks and residential areas. But what brings them together is the association between the gendered norms around being a ‘man’ and public spaces.

if he does not act ‘tough’ or spends ‘too much’ time at home, he is immediately punished for not being appropriately masculine

Men have no inherent power or ability to be at ‘ease,’ but the dominant gendered norms for ‘being a man’ in India require them to spend time in public spaces to be counted as ‘real men’. For example, Aditya a 24 year old middle-class Indian man I interviewed explained to me that he was expected and thought of as being ‘naturally’ comfortable in the street and ‘tough enough’ to take care of himself by his family, friends and girlfriend. But if he does not act ‘tough’ or spends ‘too much’ time at home, he is immediately punished for not being appropriately masculine.

One of the things my research found is that young men like Aditya are desperate to live up to such dominant masculine social norms of being ‘public’ and ‘macho’. But because these do not come naturally to them, young men have to train their bodies, their walks, voices and even their thoughts. in subtle but powerful ways. Young men like Aditya are disciplined and forced to become ‘public bodies’ to be counted as appropriately ‘masculine’, creating a situation where the link between men and public spaces seems totally ‘natural’. At the same time, they are punished for spending time at home doing things that are ‘feminine’. What I also found was, young men are also the ones most involved in carrying out various acts of urban public violence as well as being the victims of various forms of violence at the hands of other men. Public violence becomes a marker of demonstrating an appropriately ‘masculine’ and ‘public’ self.

Such narrow and forceful gendered norms around making boys into ‘men’ constrain the options and potential of men. As development practitioners increasingly engage with bringing more men into caregiving roles and household work, there has to be a simultaneous push to open up public spaces to women and to make them safer spaces for all. The city has for a long time been assumed and created as ‘a city of men’, but change is coming and is necessary.

Shannon Philip is a PhD student in International Development at the University of Oxford. His research is qualitative and he is interested in social, cultural and political changes in the lives of young people in India and the global south more broadly. His research expertise is in the fields of masculinities, gender and development, youth, employment, urban planning and development policy.