As a Syrian refugee living in Za’atari Refugee Camp in Jordan, Jasem Al-Wrewir’s opportunities to work are very limited. However, Jasem is using his skills and expertise, developed over a 15 year career in waste management, to improve camp conditions for refugees and minimize environmental impact. Here he reflects on the opportunities and limitations of cash-for-work programmes, as well as his desire to work legally outside of the camp. 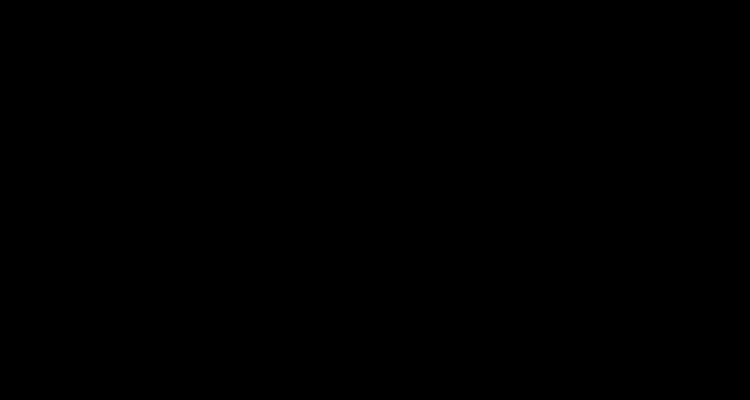 Since 2011, hundreds of thousands of Syrians like myself fled to Jordan in search of safety. Around 80,000 people, including my family, now live in Za’atari refugee camp (UNHCR 2016).

Before the conflict in Syria began, my family and I lived in Al Ghouta, near Damascus. We had a house, a car and enough money to live comfortably. I was 40 years old, with a family and a successful business in waste management that I had built up over fifteen years of hard work. I was running four landfill sites that processed garbage and recyclable materials and was managing over 400 workers.

We weren’t used to living in tents, to the unforgiving environment, to the frigid cold in winter and the blazing heat in summer.

Eventually, the situation in Syria deteriorated to the point that we were forced to flee with our children. After a dangerous journey by night through the desert, my family arrived in Za’atari camp in September 2013. I followed shortly after. Adapting to life as a refugee here was extremely difficult for us at first. I have fourteen children, six of whom have disabilities. We weren’t used to living in tents, to the unforgiving environment, to the frigid cold in winter and the blazing heat in summer. In those days there was garbage everywhere – along with the insects and other pests that come with it. Za’atari camp had dumpsters for people’s garbage, but they overflowed to the point that there was nowhere but the ground to throw trash. It was not easy.

A few months after my arrival in Za’atari, I started working in a cash-for-work program for Oxfam, which provides a basic income for Syrian refugees in exchange for work. My job was to clean the streets of the camp. It was far from satisfying, but it helped me earn some money to support my family and pass the time in Za’atari camp.

I was so excited to be using my skills again. Then, I was asked to manage the new recycling project alongside Wissam, and of course I said yes.

In early 2015, a Jordanian Engineer named Wissam told me he would be managing a new pilot project to try recycling in one of the districts of Za’atari camp. They needed to find a way to collect, sort, and sell recyclable materials, all while providing a basic income to Syrian families. Wissam knew about my experience in waste management in Syria, and he began to call me with questions. Over time his calls became more and more frequent, at all hours of the day, asking me for help with small details, big ideas and everything in between. I was so excited to be using my skills again. Then, I was asked to manage the new recycling project alongside Wissam, and of course I said yes.

Little by little, I was filling the void I felt when I arrived in Za’atari camp. 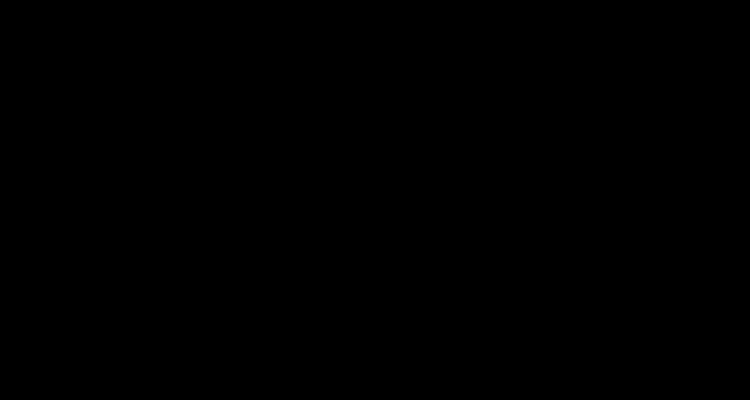 The recycling project became our baby. Wissam and I ran into so many problems at first. It seemed like everything about the environment of Za’atari was different from what we knew, and new challenges were always popping up. But we persisted. We worked late at night, on holidays – we didn’t mind. We weren’t doing it for the money; we did it because the recycling project had become personal to us. This project had to work, and the work was ours.

To recycle in the Middle East, you need a buyer. From my business days in Damascus, I had Jordanian contacts that traded in recyclable materials, but I had lost their information when I fled the country. Wissam and I worked together to track them down, but their price offers were far lower than the market value. With careful negotiation, I managed to secure a better price for us, and finally, we felt that the pieces were falling into place.

Little by little, we saw improvements. Three years later, our small pilot project has grown and now collects waste from all districts across Za’atari camp. Our project is responsible for diverting 21% of the waste produced in Za’atari away from landfills – that’s 259 tonnes every week (Brangeon and Kucharski 2017)! The garbage piles and pests that I remember from when I first arrived three years ago have all disappeared.

It isn’t just the environment that we are supporting. Our cash-for-work team of 180 men and women educate the community on recycling, collect recyclable materials from different households in trolleys, and turn the waste into materials that we can sell to traders. Like me, the other cash-for-work team members brought their skills and expertise with them, and they have been inspired in countless ways to use those skills in any way they can. Former tailors are making rugs for the winters out of old clothing, engineers are making mechanical toys for our children, and farmers have built multiple greenhouses from recycled bottles to grow fresh vegetables.

If a person truly enjoys his work, he will always be successful in it.

For now, cash-for-work is a good way to provide some money to some of the Syrian people in Za’atari camp, but the amounts we earn are small and must be supplemented by aid distributions. It now takes me four months to earn what I made in a single day in Syria. Our opportunities to earn a real living wage are very limited. It is extremely difficult for Syrians to work legally in Jordan, especially those who live in the camp.

Last year, the Government of Jordan promised to issue work permits to Syrian refugees (Government of Jordan 2016). I was happy to hear about this, but it hasn’t had an impact on my life so far. Permits for Syrians are only available for them to work in certain sectors, such as agriculture, cleaning, and construction. There are many people who have skills and experience, but not in these limited areas. For people living in Za’atari camp, it is even more complicated.

Right now, our future as Syrian refugees is completely unknown to us. My family has been in Za’atari camp for over three years now, in temporary housing and with no opportunities to work over the longer term. While it isn’t possible right now, I would love to build on what I have achieved here – to work in a recycling centre in one of the cities in Jordan, outside of the refugee camps.

One day, I hope that there will be peace in Syria, so that I can return with my family to rebuild my business and our beautiful country. Until that day, we are here.

This blog was first published by the Oxford Monitor of Forced Migration.

Jasem Al-Wrewir is a Syrian refugee from Ghouta, Syria, who is currently living with his family in Za’atari Refugee Camp, Jordan. Jasem has focused his career on waste management. He formerly managed landfill sites in Syria, and is now using his expertise in waste management to support a recycling project that serves the population of Za’atari camp. He currently works as a Team Leader in the Cash for Work Programme of Oxfam’s Recycling Project in Za’atari Camp.