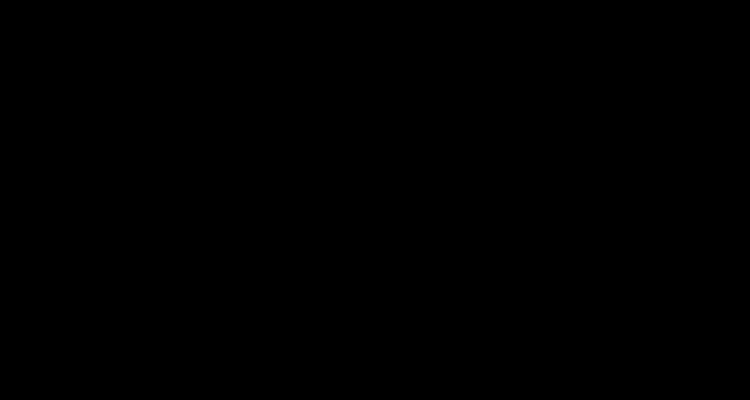 A new report from Oxfam and International Alert looks at how violent conflict impacts local civil society and how international partners respond. Here Harriet Lamb, CEO of International Alert and Mark Goldring, CEO of Oxfam GB, reflect on the key findings and their implications for future and current partnerships in conflict.

Violent conflicts cast a shadow every day over millions of lives around the world. Countless communities have been devastated and record numbers of people forced to flee their homes – more than the entire population of the United Kingdom.

In troubled regions, a range of groups – local charities, business people, advocacy groups, aid organizations and many others – play a crucial role in responding to urgent human needs and in myriad ways holding the social, political and economic fabric of society together. Civil society voices and activism support and shape development and peace-building efforts in ways that promote progressive reform, stability and sustainability.

In too many conflicts, however, civilian populations, their organizations and infrastructure are increasingly targeted

In too many conflicts, however, civilian populations, their organizations and infrastructure are increasingly targeted – and not only by armed extremist groups. Hospitals and medics have been attacked in Syria, Afghanistan and Yemen by pro-government forces, for example. Repressive regimes and rebel forces alike often seek to stamp on progressive voices and action.

It should go without saying that development, peace-building and humanitarian activities work best when they are owned and delivered by people from and in the countries concerned. Oxfam and International Alert believe deeply in this. We know that our impact depends on how we engage with civil society in the countries where we work. In conflict-affected contexts, getting this right is particularly important and sensitive.

Civil society helps shape its context, but is also shaped by it. Not only does conflict often have a devastating impact on people’s freedoms, their safety and their well-being, but it also influences the choices that civil society organizations make about where, how and on what to focus their efforts

Sometimes that is for the good – for example, when women’s organizations that have played a leading role supporting vulnerable community members during conflict, continue to provide leadership after the guns fall silent. Other times, civil society actors can be diverted from their basic purpose – for example, as when an organization created for political activism to address the underlying causes of poverty takes on a role providing humanitarian relief and dealing only with the consequences.

Collaborating for this study our own two civil society organizations brought together our combined expertise in local activism for change, human rights, peace and conflict. Both Oxfam and International Alert have long experience, and are proud, of our partnerships with some of the world’s bravest and most creative local groups working in fragile and conflict-affected areas. We often play the intermediary role between international donors and local groups, which is why it is so important that we continue to understand how our own actions and those of others can strengthen or weaken local civil society and our partnerships with them.

when it comes to partnering with local civil society organizations, international actors still do it poorly – despite aspirations to do it better

Within the international community, there has been a spate of initiatives to put local civil society in the lead in humanitarian and development programmes. However, shockingly, this is not yet the norm, especially in conflict-affected contexts. Unfortunately, this report finds that when it comes to partnering with local civil society organizations, international actors still do it poorly – despite aspirations to do it better. They still tend to dominate the agenda, transfer risks to local partners, fail to provide the kind of long-term and predictable support which they know is needed, and they continue to fund large, Western-style organizations rather than small and medium-sized ones that might be more in tune with community needs. ‘Capacity building’ – criticized by some as patronizing – too often reflects the priorities and needs of international donors, especially for reporting requirements, and too little the needs of groups seeking to work effectively in violent and politically polarized environments.

Donors and INGOs need to re-examine their role in conflict

The research findings from Myanmar, Afghanistan and DRC sometimes make for uncomfortable reading on the failings of our sector, including our own organizations, to change enough. There are of course good valid reasons – such as the fact that we are ourselves caught by rigid donor requirements – but these must never become excuses; we must be bolder in changing the practices of our own organizations.

In places affected by conflict, a special effort is required to get this right, and international agencies need to examine their role in providing adequate and transformative support to civil society actors – and avoid being yet another of the numerous challenges civil society actors come up against.

These research findings underline the importance of continuing to improve the way we engage within civil society. In this respect, we recommend the findings and recommendations to donors, international NGOs, and to civil society organizations in the countries where we work. Whatever the extent of one’s experience – between Oxfam and International Alert we have more than 100 years of experience – there is always so much more to learn to improve the way we make our contribution and support those in the frontline of peace and progress.

Mark Goldring became chief executive of Oxfam GB in May 2013. As chief executive, he brings the issues faced by the world's poorest people to a global stage, meeting high level government and business leaders to influence them to act against the causes of poverty. He also provides leadership for Oxfam's programme work across the world, as well as our 5,000 staff and thousands of volunteers in the UK and overseas. Mark has decades of experience within international development: as chief executive of VSO; in the field for the United Nations Development Programme and the UK's Department for International Development and as Oxfam's country director in Bangladesh in the early 1990s. His most recent role was as chief executive of Mencap, the UK's leading disability charity. Mark read law at Oxford and has a Masters in social policy and planning in developing countries from London School of Economics. He was awarded a CBE in 2008 for services to tackling poverty and disadvantage.

Harriet Lamb became CEO of International Alert in November 2015 having previously been CEO of Fairtrade International (FLO) and Executive Director of the Fairtrade Foundation. She guided the Foundation through a period of staggering growth, which saw estimated sales of Fairtrade products in the UK increase from £30m in her first year to £1.3bn in 2011. The number of products in the UK carrying the FAIRTRADE Mark grew from 80 to more than 4,500 licensed products. A flourishing grassroots social movement has also grown across the UK with over 500 Fairtrade Towns – where a commitment to Fairtrade has been made by the council, shops and businesses – and thousands of Fairtrade schools, universities and faith groups. Harriet also worked as Banana Coordinator at Fairtrade International. She also worked with several other non-governmental organisations, always with an interest in international development issues, and lived 6 years in India. Her book ‘Fighting the Banana Wars and Other Fairtrade Battles’ (published in February 2008) was updated in 2014. Harriet was awarded a Commander of the Most Excellent Order of the British Empire in the New Year’s Honours List 2006, in recognition of her work in building Fairtrade in the UK, and has won many other prestigious awards, including Credit Suisse Business Woman of the year.