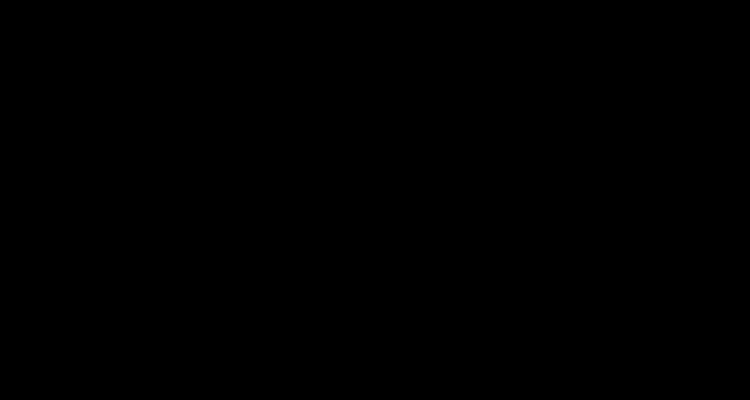 Climate change is placing increasing stress upon the livelihoods of people living in the world’s drylands. Smallholder irrigation can help improve food security in areas with unpredictable rainfall. Here Senior Researcher Martin Walsh discusses the findings from an evaluation of an Oxfam-supported irrigation scheme in Zimbabwe.

Reports about irrigation schemes are typically quite dry compendia of facts and figures about intakes and offtakes, crop production and yields, management committees and water rights, and the conflicts that surround them. However, when farmers on the Ruti Irrigation Scheme in Zimbabwe were asked what it had meant to them, the most arresting answers referred to its beneficial impact on the quotient of love in their lives:

‘Love is now thriving in the house because we now have plenty of food in it,’ declared one young woman.  ‘There is now love between husbands and wives because children are now able to go to school’, said another, adding, ‘we used to quarrel a lot urging husbands to go and look for work. Now we plan things together.’

A middle-aged man expressed similar sentiments: ‘After joining the irrigation scheme, there is no more hunger and there is growing love in the family. We can now work together in the scheme, accompany each other to the scheme during the night to irrigate our crops. Work is now easy because we are now working together.’

These are more than just colourful turns of phrase, but moving observations about the ways in which marital harmony and family wellbeing have been enhanced by participation in the scheme.

After joining the irrigation scheme, there is no more hunger and there is growing love in the family

They were elicited during an in-depth evaluation of Oxfam’s Ruti Irrigation Project, and can be found in our newly published report of that study, Turning Water into Wellbeing. This documents how tough life was before farmers began harvesting crops on the scheme, and how dramatically their lives improved afterwards.

The project was specifically designed to help vulnerable women, and the most eloquent voice for its positive impacts on women’s empowerment has been Ipaishe Masvingise, the Ruti farmer who delivered a 1.3 million signature petition to President François Hollande at the start of the COP21 UN climate negotiations in Paris in December 2015:

‘The scheme has empowered us widows and it has removed the stigma attached to single mothers and widows regarding ownership of land. Women are now proud owners of land in the area, land which they call theirs. This is something that was unheard of in the past.’

‘Women are now proud owners of land in the area, land which they call theirs. This is something that was unheard of in the past’

When the 60 hectare Ruti scheme was first mooted, it was estimated that it would indirectly benefit up to 50,000 people in the surrounding area by providing them with a more diverse and secure source of food. While probably not reaching such a high number, the scheme’s transformative impact on several thousand people – the extended families, friends and numerous neighbours of the 270 farmers who were given plots on it – has been undeniable.

This became apparent when our Zimbabwean researchers Dr Solomon Mombeshora and Joseph Chaumba traced the multiple uses to which farmers put their harvests of maize, wheat, and other crops on the scheme. Here, for example, is a diagram showing how another widow used just one of her harvests:

From one season to the next, this woman used her different harvests in a variety of ways, as did other farmers on the scheme, sharing the benefits of irrigated cultivation with their families and many others in their local communities. The most significant impacts, though, have been on gender relations in farmers’ own households.

Women’s ownership of land means that they can make their own decisions about its use, including choosing to pass it on to their daughters when they are old enough to inherit. Income from the sale of their crops gives them greater freedom to make their own financial decisions, and has made it much easier for parents to send their daughters to school. And, as we have seen, it has left some men and women a lot happier, and not embarrassed to enthuse about the growing love in their homes.

Martin is Senior Researcher at Oxfam GB. He established Oxfam's first global research network, created Oxfam's series of online research guidelines, and has organised and facilitated research training in all of the regions in which Oxfam GB works.