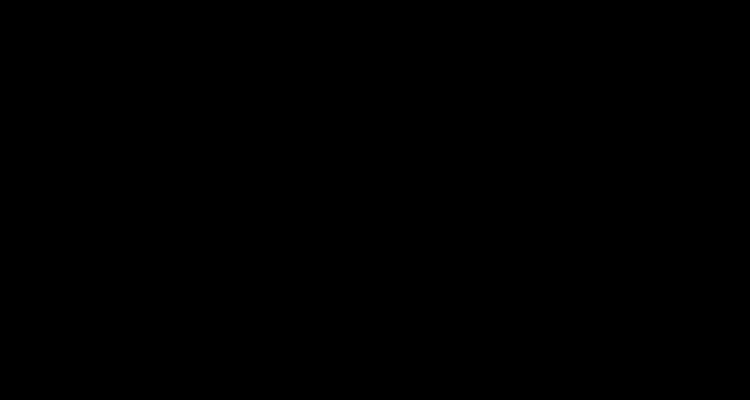 From borehole drilling to peacebuilding Oxfam partners in South Sudan are responding to people’s needs in ways that only local organisations could. Tim Bierley reflects on the strengths of Oxfam’s South Sudan partnerships.

There’s risk of a cholera outbreak on islands deep into the Sudd, South Sudan. People are relying on the often-contaminated swamp for their drinking water. New boreholes are needed fast. Oxfam has got one of the very few bits of drilling equipment in the country that is both strong enough to drill down the 30 metres needed to reach water, and light and compact enough to be moved quickly from island to island. But we don’t have a base close to these islands. It would take time to assess the area, get permissions from authorities and get down to work. So what can we do? Well, one obvious answer is to lend our tools to a partner already working in the area so they can get straight to work. That’s what Oxfam is doing with partner Nile Hope, who are set to start work on ten new boreholes in Leer County in the coming weeks.

Just as when we were responding in the 1980s and 1990s, there are huge numbers of displaced people in need of services

Of Oxfam’s 75 years, we have been working in South Sudan for almost half. While much has changed in that time, one devastating near-constant has been war. Just as when we were responding in the 1980s and 1990s, there are huge numbers of displaced people in need of services. Many are fearful of planting far from their homes because of looming violence, and water sources are neglected, contaminated or destroyed during war. The need for blanket food distributions in many places continues and it is still necessary to drill and dig for new water sources and construct sanitation facilities. This emergency is ongoing.

After the Comprehensive Peace Agreement (CPA) was signed in 2005, Oxfam and other organisations worked hard on making our responses more sustainable. We did more to help people develop their livelihoods and build resilience, and worked more closely with South Sudanese organisations. The return to war since December 2013 has challenged these aspirations, but it has also become apparent that these adapted ways of working are often more important than ever.

Our partners are vital, but our role is still important

The vast majority of Oxfam’s programmes are still carried out by our own staff. Our size and access to funding means we can move quickly and easily mobilise equipment and people with the right skills in an emergency. But our national partners are playing an increasingly important role across our programmes. This is partly to invest in organisations that will be at the heart of the country’s long-term future, but it’s also because they are often much more effective and specialised than Oxfam:

Having links with partners whose staff live in some of the most remote areas means we can provide continuous, skilled support

Even where we intend to carry out most of the work ourselves, it is often vital to build links with partners across the region. Usually our base will be in the most populated town of an area, since that is where we are most likely to have access to markets, skilled staff, and a large amount of people on whose lives we can have a positive impact. Our operations branch out from there, reaching extremely remote areas, but sometimes, especially during the rainy season, when roads become extremely muddy, many of those places become unreachable. Having links with partners whose staff live in some of the most remote areas means we can provide continuous, skilled support for communities taking part in activities that require it. For example farming projects where people are cultivating new types of crops.

Can an INGO ever be credible in local contexts?

Then there is the issue of credibility. Even though 85% of Oxfam’s staff in South Sudan are South Sudanese, we cannot be seen as a voice of the South Sudanese. We are still an international organisation. This means we are in the strange position of having relatively good access to important ears, but without being perceived legitimate voices of the South Sudanese – which can diminish our effect. Given this, we use our influence and the platforms we get as a large organisation to make sure South Sudanese organisations can exert their own influence. We also offer them whatever institutional skills we can when they need to make the most of it. Oxfam has recently been working with organisations like South Sudan Law Society (SSLS) and Community Empowerment for Progress Organisation (CEPO) to help them engage effectively in the current attempts to revitalise the 2015 peace deal.

If an organisation has its roots in a community, they are often more likely to be able to locate the causes of and solutions to its problems.

If an organisation has its roots in a community, they are often more likely to be able to locate the causes of and solutions to its problems. Take one example in former Lakes State, where clan rivalries had reached such a low point that movement between regions became impossible. A partner, Disabled People for Rehabilitation and Development, brought together young people from each clan, and supported them to tour their respective regions together. They put on performances promoting peaceful coexistence, and most importantly demonstrated their unity as a group as a good example.. Through being part of and understanding their communities, they were in a better position to find the right activity to solve the problem.

The work of our South Sudan partners shows what can be achieved when local organisations are given the support and space needed to flourish. Being able to count on local organisations for agile responses and creative solutions is vital in the short term; but it is also part of a longer-term view and what we are sure is the right way to work. These are the people and organisations who will be at the heart of rebuilding the country, and we must support them and put them in the best position to do that.

Tim Bierley is Information & Communications Officer for Oxfam in South Sudan. Since graduating from York University, where he studied Politics & Philosophy, Tim has worked as a teacher and in other charity roles, including being an administrator for Oxfam’s Global Humanitarian Team.