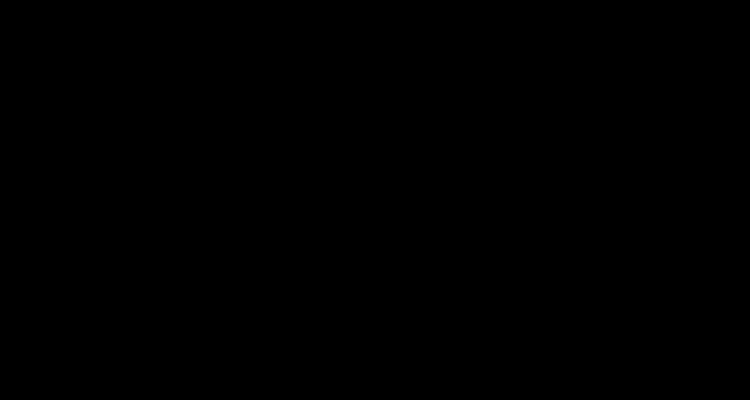 Phil Vernon from International Alert shares his views on working with partners on conflict contexts, as part of our release of a recent joint report on the subject.

A healthy and active civil society is both an essential indicator of a resilient society, and an essential vehicle for achieving one, through activism and service delivery. But civil society is under pressure in too many countries, and no more so than in places affected by conflict. Activists and people providing much-needed services there are subject to all kinds of risks, putting themselves in harm’s way from accidental cross-fire or when they are targeted for political reasons. Too many are wounded, traumatised, harassed, locked up, tortured or killed while trying to improve people’s lives.

civil society is under pressure in too many countries

International organisations active in conflict affected countries have long collaborated with civil society there. Such partnerships make great sense. The internationals bring knowledge, tools, ideas, solidarity and funds to the table. Local collaborators bring contextual knowledge, access to local communities and resources, their own tools and expertise, political activism and the energy which comes from wanting to bring about better outcomes in one’s own society.

At its best, this produces powerful outcomes in which national and international organisations both achieve their overlapping aims, and the partnership works well for both sides. For example, International Alert’s Peace Education project has helped thousands of young Syrians recover from trauma, and helped many of them follow a peaceful path, where violence may otherwise have beckoned. Alert secured the funding and provided programme management, monitoring and evaluation, research and training expertise, while our Syrian partners delivered high quality services to young people and their families.

Oxfam’s five year global Within and Without the State supported local civil society organisations in Afghanistan, Democratic Republic of Congo, the Occupied Palestinian Territory and Israel, South Sudan and Yemen to lead on their own solutions supporting governance and peace in diverse fragile and conflict affected contexts. Through flexible funding modalities, capacity support and a commitment to learning and piloting approaches as to what works for pursuing peace in these contexts, civil society organisations achieved impressive outcomes on context specific issues such as reducing cattle raiding violence in South Sudan, supporting women’s engagement in local and national peace processes in Afghanistan and developing civil society led contingency plans for women with disabilities in Gaza.

In conflict contexts, project timelines tend to slip because of delays due to insecurity

Such partnerships, though forged in difficult circumstances, are often highly effective. Sometimes, however, they are less so, especially where either the national or international partner simply instrumentalises the relationship, failing to build the kind of a deeper collaboration which can absorb the stresses and strains which are all-too-common. In conflict contexts, project timelines tend to slip because of delays due to insecurity, and plans often need to be significantly revised in scope and scale, as initial ideas turn out not to make such good sense after all, when circumstances change or become better understood. Carefully built relationships imbued with mutual trust and a shared sense of vision and values are essential in such circumstances. Relationships built on a more transactional basis are far less resilient and too often lead to mistrust, rancour and ineffective projects.

Oxfam and International Alert work in partnerships with hundreds of civil society organisations in fragile and conflict-affected places. They have also collaborated in the past year on two pieces of research which raise concerns about how local and national CSOs’ priorities have become skewed by the priorities of international organisations and donors. Now is the Time looked at the issue of gender justice in the Middle East and North Africa. Partnerships in Conflict examined the way CSOs have been affected by conflict in Myanmar, DRC and Afghanistan, including the influence of international organisations operating there.

Worryingly, both reports highlight ways in which the priorities and emphasis of some CSOs are being inadvertently skewed in unfortunate ways.  Now is the Time reports that gender justice is simply not visible enough in donors’ and other international organisations’ priorities in the Middle East and North Africa. To take just one example, activists in Egypt claimed that donors funding the Egyptian government’s gender plans were failing to insist that the government engage with women’s rights organisations, and were also providing insufficient support to human rights organisations so they could conduct advocacy and hold their government to account.

Similarly, Partnerships in Conflict finds that the energies of some human rights advocacy CSOs are being diverted to the provision of services – for example to displaced people – leaving a worrying gap. These examples are doubly worrying as gender justice and human rights advocacy are surely even more critical in conflict and post-conflict situations, than elsewhere.

Both reports are to be welcomed, as they provide us with a chance to take a step back and recalibrate our responses. Whether we work in local or international organisations, it is hard, once caught up in the clamour and complexity of conflict and responding to human needs, to keep an eye on the bigger picture. These two reports both remind us that we must be wary, in responding to urgent needs, not to lose sight of the long term, and that it is essential to build human rights advocacy, including the promotion of gender justice, into our programming models and our partnerships, and to provide support for CSOs pursuing these goals during disruptive, difficult times. That way, once the smoke has cleared, it will be possible to rebuild momentum for these essential development and peacebuilding goals.

Phil is International Alert's Director of Programmes. He provides leadership and oversight of Alert’s programmes in Africa, Asia, the Middle East, Latin America and the former Soviet Union, and of teams that deal with cross-cutting issues of importance to peacebuilding, such as the economy, gender, climate change, natural resource management and organised crime, as well as Alert’s core advocacy, learning and training functions.