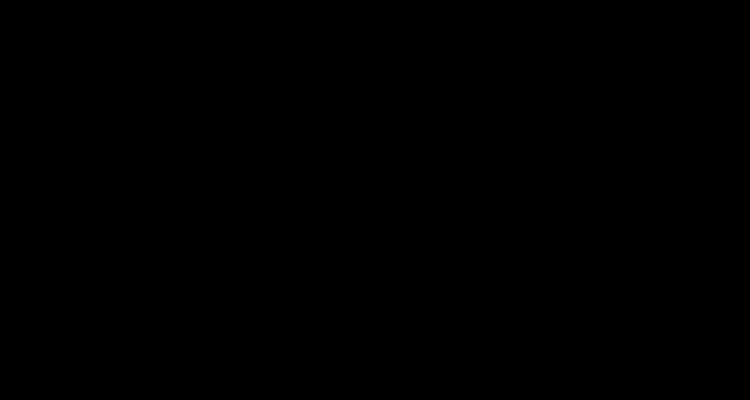 A man walks along an ever-eroding char (sand island) close to the town of Fulchuri Haat, Bangladesh. Credit: Tom Pietrasik/Oxfam

“He who becomes the slave of habit, who follows the same routes every day, who never changes pace, who does not risk and change the color of his clothes, who does not speak and does not experience, dies slowly.”  Pablo Neruda

We live in an era where waves of rapid global environmental change rush against the high walls of institutional and economic inertia. Yet, this is also an era in which social movements, aided by social-media, succeed in undermining power structures that are so ubiquitous and unchanging that many of us had forgotten that they could be changed at all (the #metoo campaign is one example). In this era, the role of evidence, logic and rationality in generating desired change is challenged to its core.

Can our research community break old habits, and can we change fast enough? This is a question that was debated by a group of us in ecoSERVICES, a core project of Future Earth, during a meeting Oaxaca, Mexico this month.

we tend to assume that the ‘Policy Maker’ is a living breathing person, rather than a complex process imbued with history, power differences, and vested interests

The question emerged from a frustration with the reality that as sustainability researchers we continue to speak about reaching ‘Policy Makers’, and ‘Decision Makers’, and decry our collective failure to generate change in the world. We are, of course, complicit in our own failure. Our complicity stems from at least three misunderstandings. First, as researchers we tend to assume that the ‘Policy Maker’ is a living breathing person, rather than a complex process imbued with history, power differences, and vested interests. Second, we assume that if we can just frame our research questions in the right way, with the right words, then the prodigal Policy Maker will listen, and think that we have something important to say. Third, we assume that our Policy Maker has the key to social and environmental change. It follows then, quite logically to our minds, that eventually our Policy Maker will hand us the Key to Change and say: “here, take it!”

Today, we understand more than ever that change is nurtured as much (if not more) by relationships and feelings as it is by information, and that change often follows a messy and unpredictable path.  From this understanding, comes a recognition that novel partnerships between researchers and civil society organisations are foundational to the kinds of changes we want to see in the world. As a sustainability community, we’re learning all the time about how to form and sustain these partnerships, and about the importance of trust building between potential allies.

Who gets invited into whose process?

This seems like a basic question, but power relations and trust among partners in research-civil society alliances remains a challenging issue for a variety of reasons. Chief amongst these is the all too common assumption that civil society organisations can be deployed to support the agenda of research organisations, and vice versa. In reality, all parties enter such partnerships with their own agendas.

An example of such a partnership in the food sovereignty movement can inspire us to develop new approaches to negotiate these relationships and build trust. During the last forum of the Nyéléni Europe Forum on Food Sovereignty, the pros and cons of creating a researchers’ constituency in the movement was debated openly. The Nyéléni Europe Forum brings together organisations representing peasants, artisanal fisherfolk, indigenous peoples, environmental and urban movements across Europe, and this debate highlighted that these roles are not a given, and need to be negotiated with care.

Who is an activist, and who is a researcher?

In the field of climate change, Oxfam has joined forces with a consortium of research organisations led by the University of Cape Town’s African Climate and Development Institute to understand and improve the situation regarding vulnerability to climate change in semi-arid regions of Africa and India. This experiment has been unfolding in the ASSAR project for the past four years. To track the lessons being learned, it is worth following the Research to Action special editorial by that partnership this month. Dis-entangling who is a researcher, who is an activist, and when hard evidence is really needed in order to pursue positive change, has been part of ongoing discussion and debate within ASSAR.

Historically, researchers have often been unwilling to collaborate with activist organizations because we are concerned that our objectivity (and by extension our legitimacy) will be called into question. However, this attitude has changed among many environmental and climate scientists, as the previous examples show. As Future Earth looks to engage with civil society on the issues that matter, we must remember that time is up for scientists who believe that they do not have an agenda. Anyone who works on issues of sustainability does, and must, have an agenda.

Georgina is a Senior Program Officer at the International Development Research Centre in Canada. Georgina works on the Collaborative Adaptation Research Initiative in Africa and Asia (CARIAA) overseeing research for impact in climate change hotspots. Previously Georgina was a Senior Lecturer at Rhodes University in South Africa, where she worked with rural communities on issues of land rights, governance and livelihoods for more than 10 years. She sits on the science committee of ecoSERVICES, and on the steering committee of Adaptation Futures 2018.