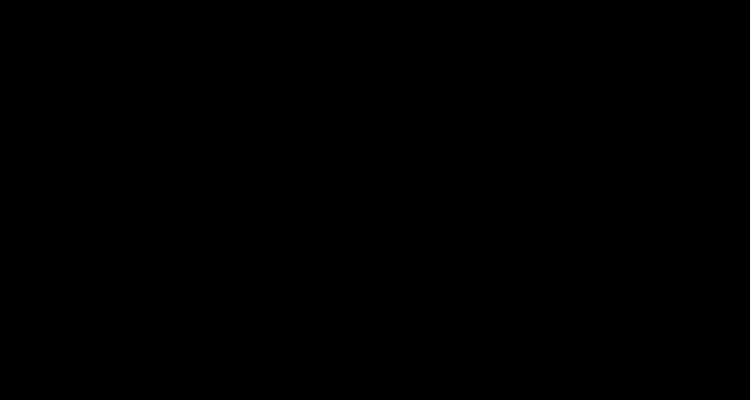 The realization of women’s rights and gender justice in the Middle East and North Africa is inseparably entwined with conflict resolution and peace building efforts explains Farah Kobaissy.

An Iraqi woman looks out of her damaged house. Credit: Tommy Trenchard/Oxfam

“No matter where you are, everyone says that now is not the time to talk about these issues. There is no such thing as women’s rights. We are in times of war, there is a massive humanitarian crisis. They say now is not the time.”- Yemeni Activist

Oxfam and International Alert’s report Now is the Time summarizes the issues faced by gender justice activists in the Middle East and North Africa (MENA) before, during and after recent periods of crisis and vulnerability. The research, covering Yemen, Iraq, Egypt and Occupied Palestine, explores several questions:

What entities attempt to fill the vacuum left by collapsed states? What positions, discourses and actions do they adopt towards gender justice? What are the consequences on civil society and women’s rights organizations’ (WROs) ability to deliver a gender justice agenda? How can WROs advance women’s rights in this new context? What is the role of international development actors?

The promise and the legacy of the Arab Uprisings

The uprisings in Tunisia, Egypt, Libya, Bahrain, Yemen, and Syria saw an unprecedented involvement of women in the public sphere

The uprisings in Tunisia, Egypt, Libya, Bahrain, Yemen, and Syria saw an unprecedented involvement of women in the public sphere, representing a rupture in existing systems and allowing for new possibilities in knowledge and discourse on social and gender justiceissues. This came about through grassroots organizing and through the relentless efforts of women to push for women’s rights as a priority on the political agenda.

Women’s rights movement in MENA have pushed the state to recognize, for example, sexual violence as a fundamental problem, following years of prolonged denial. In Egypt, Tunisia, Jordan and Lebanon, the Penal Code was reformed on domestic violence, underage marriage and honor crimes, after decades of struggle. But, as feminist activists note, “These achievements came at the hands of largely undemocratic regimes, so they are fragile and vulnerable to revocation at any moment”.

With the defeat of the 2011 Arab Uprisings and the advancement of a counter revolution, the millions of voices which occupied the public squares of cities across MENA were hijacked by the causes of the old regime, or ‘deep state’, and violent fundamentalism. This has hindered any foreseeable victory, or even maintenance of gains, in the gender justice agenda.

The development of women’s movements cannot flourish under despotism

Historically, the regimes in our region have succeeded in containing the women’s rights movement by co-opting its discourse, this is known as “state feminism”. Often, the reforms come with unjust economic policies that impoverish women and a repressive agenda that increases public sphere militarization, stifles political action, and represses opposition. WROs have experienced restrictions, threats; travel bans, detentions, confiscation of headquarters, and closures, hindering the development of grassroots organizations that emerged during the uprisings. The development of women’s movements cannot flourish under despotism. A fundamental link exists between women’s rights movements and social movements at large.

Gender equality and justice are not a priority for local and government actors, who are primarily concerned with maintaining power and increasing their monopoly over resources, particularly in conflict settings. However, gendered structures precede conflict and are merely reinforced within it. Existing gender injustice in “normal times” increases with increasing violence. Local and international practitioners and supporters must understand the structural dimensions of gender inequalities that exist before conflict begins. Sustainable solutions that radically transform the reality of women require a radical change in the social, political and economic structures that drive injustice.

Lack of support for women’s rights from donors and INGOs

Donors and international NGOs inadvertently hinder gender justice, exerting a disproportionate influence on the priorities and opportunities of WROs.  Many WROs in Iraq, Yemen, and the Gaza Strip have transitioned to humanitarian programming to secure funds, putting gender development work on hiatus. Donor priorities have overwhelmingly shifted towards providing funds for humanitarian aid, creating further difficulties for WROs.

Moreover, the actions and discourse of the international community are often contradictory to the objectives of gender equality, human rights and democratization more broadly. International actors often fail to address or deal with the structural issues that hinder gender justice.

Finally, local and international actors continue to marginalize the role of women in humanitarian response and their participation in negotiations and conflict resolution mechanisms. Women are told that “now is not the time” when they assert their right to participate in peace talks, negotiations and governance processes. The marginalization of women’s movements contributes to the reproduction of gendered violence dynamics in times of peace and to the culture of impunity.

The active participation and inclusion of both women and men is key to ensuring that the peace process is fair and sustainable. Transitional and future economic and social policies must include the restoration of safety and the adjustment of social and gender inequalities. National stability and justice should not be prioritized at the expense of citizens’ social and economic security to prevent destabilization. Gender justice must be a priority both during conflict and beyond. Now is the time.

Download Now is the Time: Research on Gender Justice, Conflict and Fragility in the Middle East and North Africa

Farah is the Gender and Advocacy Manager at Oxfam’s Middle East and North Africa Regional Gender Justice Programme. She is interested in issues and causes at the intersection of social and gender justice. Over the past ten years she has been closely involved in various movements for women and workers rights. As a researcher on gender, labor and migration, she worked as a Senior Research Assistant on social movements and active citizenship at Asfari Institute at AUB, and as a researcher at the Lebanese Labour Watch. Her publications include: “Organizing the unorganized: migrant domestic workers labor union organizing in Lebanon”.