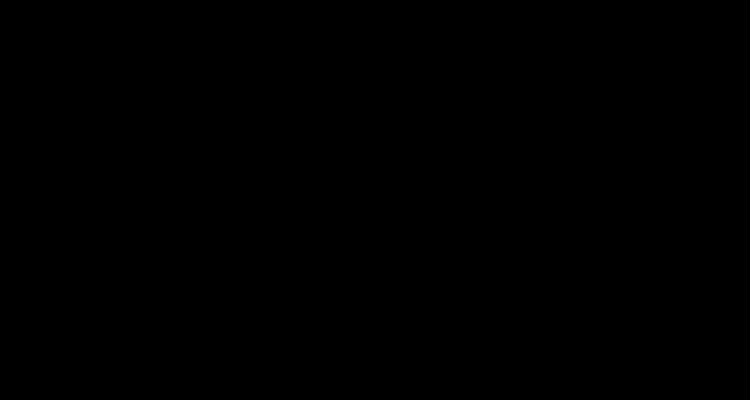 Oxfam’s policy team present their vision for the UK’s aid programme to tackle both poverty and inequality.

Looking at the future: a father holds his daughter as he stands on a site from which local residents have recently been evicted to make way for new developments, close to luxury apartments in North Jakarta, Indonesia. Credit: Tiara Audina / Oxfam

Oxfam has long warned of the risks of growing extreme inequality. Just this year we found that 8 men have the same wealth as the poorest half of the planet,  and there is a growing body of evidence demonstrating the clear links between poverty and inequality. The World Bank says that unless world leaders redouble their efforts to tackle inequality, they will miss their goal of ending extreme poverty by 2030.

Oxfam’s inequality campaign has tended to present the solutions to inequality as national ones – actions that governments might take to reduce the gap between rich and poor in their own countries. But what could a development agency like DFID do to help? Oxfam’s policy team consider what a shift in DFID’s focus might mean:

What to aim for?

Labour is in good company. Since 2013, the World Bank similarly ‘twinned’ its goal to end extreme

poverty with the goal to boost shared prosperity, meaning increasing the incomes of the poorest 40 percent of people in every country.

Whilst recognition of the economic distribution in the fight against poverty is welcome, the shared prosperity indicator is insufficient to capture all relevant dynamics at play. Crucially, it overlooks what happens at the top of the distribution, even though we know that concentration of wealth and income has economic, political and environmental implications for the rest of the society. Further, income tells us about how much money people have available to spend, but we also want to know about how the economy rewards people for their contributions, as measured by wage differentials and capital returns. As well as people’s different opportunities to invest in their future and respond to financial shocks, captured by the wealth gap between the wealthiest and those furthest in debt.

A DFID that looked at inequality would do well to understand inequality from these multiple dimensions and from both the top and the bottom of the distribution, if it is to be truly instrumental in ending poverty and creating fairer societies.

The vital importance of public services

Health and education for all are not only non-negotiable rights but, when progressively designed and implemented, have proven to be amongst the most powerful routes available to governments to close the gap between rich and poor, and end poverty.

A DFID mandate to tackle inequality would look first to reverse recent declines in UK aid allocated to health and education. A higher proportion of aid would be channelled directly – including through budget support, which has been cut sharply in recent years – to under resourced public health and education systems to fund sustained quality improvements and rapidly expand services to neglected and under-served geographies and populations. A priority would be supporting the universal removal of fees and other cost barriers that deny rights to essential services for millions and run counter to efforts to build healthier fairer and more productive economies. DFID would buck the worrying trend of donor governments investing in risky inequitable commercial approaches to financing and delivering essential services, including so called low fee private schools. The department would instead provide significant support to citizen based accountability structures and mechanisms to help repair the social contract between citizens and state, and ensure governments are held to account for delivering health and education for all.

For DFID to tackle poverty and spiralling inequality it must promote the growth of businesses that are designed to spread wealth and power more equitably. In western economies, we’ve seen a very narrow version of business – one that provides power and priority exclusively to investors – come to dominate mainstream business. Yet business and economic leaders, including the Chairman of Danone, the Chief Economist of Mars, and the Chief Economist at the Bank of England, have all flagged the need to move away from a one-dimensional framing of business, which has caused growing discontent, low investment and rising inequality. The UK’s aid programme can move beyond exporting this out-dated corporate model to developing countries.

The importance of spreading this commitment beyond DFID

Given that the proportion of the UK’s aid delivered outside of the Department for International Development (DFID) has increased rapidly in recent years – reaching 26% in 2016, up from just 14% in 2014 – it is vital that a commitment to emphasise inequality in delivering UK aid will apply to aid delivered across all Government Departments. There are already major challenges in ensuring aid delivered outside of DFID is effective. Introducing a commitment for all UK aid to address inequality would help to challenge these Departments to adequately understand the dynamics of social and economic marginalisation and get serious about putting interventions to address it at the heart of their aid programmes.

For fiscal systems to be truly effective, citizens must have the space, voice and agency to push governments to mobilise greater revenue to increase and improve spending on quality healthcare and education for all. Our experience shows that domestic civil society plays a crucial role in this, yet in far too many countries around the world civil society is unable to freely operate.

A DFID looking to combat inequality should scale up investment to support more progressive, participatory and responsive budget systems, which reduce poverty and economic, political, gender and inter-generational inequalities. It should also invest in civil society programmes which support greater participation of people as active citizens, able to hold government to account on revenue raising and public spending decisions. Finally, DFID must use its influence to keep space open for civil society to hold governments to account.