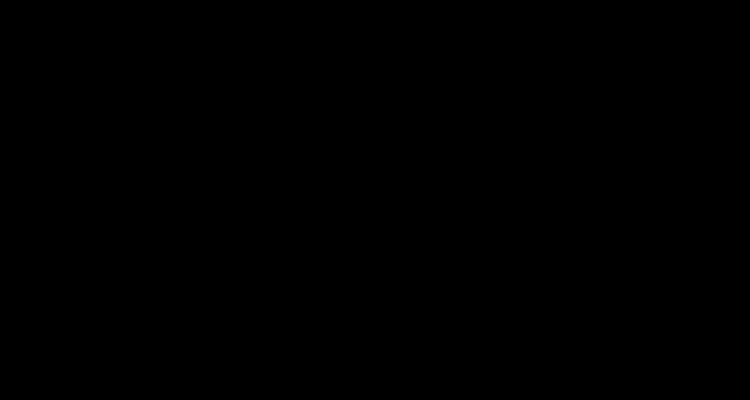 As Oxfam launches it’s Reward Work, Not Wealth report, Diego Vazquez takes us through the difference between income and wealth.

One of the most interesting findings in the latest Davos report is that whilst the inequality crisis continues to increase with the accumulation of the world´s wealth by a just few billionaires, global income inequality has decreased during the last 25 years. This decrease is good news, although it may seem contradictory. A possible explanation behind these trends is that even when the income of the poorest and the global “middle classes” has increased, it is still too low to allow a significant number of people to make savings and invest in the type of goods that support wealth creation.

It is important to clarify the difference between wealth and income. Income is the amount of money a person or household receives in a given period. It can come as a wage, a return of an investment, a transfer from a family member or a Government benefit. When not used for goods or services, it can be transformed into wealth through bank savings, investing it on assets such as bonds, or buying a house or a car. At the same time, wealth can then be a source of income if it is invested in something that gives a return.

If we consider the world to be an entire country, income inequality has decreased since the end of the eighties. The force behind this trend is strong economic growth from Asian countries (which also concentrate a significant share of the global population) and the reduction of inequality in regions like Latin America during the first decade of this century. Nonetheless, the differences at the global level remain very high. Whilst the average income of the poorest 5% was $277 international dollars in 2008, the richest 5% earn on average almost $39,000 international dollars for the same period (all the international comparison are adjusted by purchased parity power (PPP) ). This means that the richest in the world have almost 140 times more income than the poorest.

Even when the income of the global middle and bottom is growing fast, there is still a long way to go for them to be close to the living standards enjoyed by the middle class in the West. They just do not have enough to accumulate any significant wealth. Even when the income of the world’s bottom 10% is estimated to have almost double the rate of increase of the top 10%, the bottom 10% only increased their per capita income by $217 (PPP) over the last 25 years. Most of the gains of the poorest will be used to consume basic goods like food, health and clothes.

In contrast, the multimillionaires and billionaires derive most of their income from returns on their wealth, not from wages or transfers like the majority of the people. Although their income may not be growing as fast as those further down, they are continuing to amass wealth. As Piketty shows in his masterpiece Capital in the 21st Century, the resources derived from real estate and financial transactions are more than enough to allow the global top 1% to maintain their lifestyle and to continue to build massive fortunes, creating dynasties for the economic elites.

According to the latest figures from Credit Suisse, 82% of all growth in global wealth in the last year went to the top 1%, while the bottom half of humanity saw no increase at all. If this perverse dynamic of accumulation of wealth is not addressed by Governments, modest improvements in the living conditions of the poorest in the world will not be enough to substantially reduce the stark differences in resources and power.

Diego Vazquez is Research Manager at Oxfam Mexico. His interests are economic development and growth. Before joining Oxfam, he worked in the British Embassy at Mexico City as Chief Economist. He also has worked in the Mexican public sector in the National Council for the Evaluation of Social Policy, in the Ministry of Environment and in the Ministry of Economy. Diego holds a MSc. in Economics from El Colegio de Mexico and a BA in Political Science.