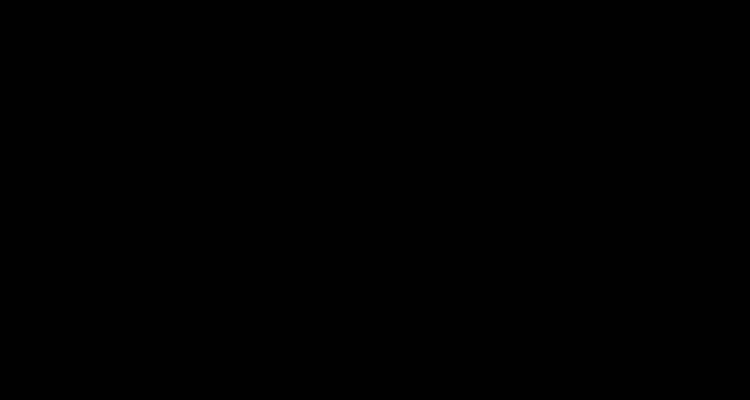 At the start of our Evidence for Influencing conference in October, Senior Researcher Martin Walsh presented Oxfam’s research on the politics of populism and its implications for NGO policy and practice, including the use of evidence for influencing. Here he summarises and reflects on the findings of that research, published at the end of last year as an Oxfam America Research Backgrounder.

Recent political events in Europe and North America have posed a problem for organisations like Oxfam whose mission is to eradicate global poverty and injustice. The rise of right-wing populism has challenged the internationalism underlying that mission and threatened aid budgets. It has also undermined other components of the development consensus, including humanitarian help to refugees, the struggle for gender justice and the fight against climate change.

This has left many development practitioners and policymakers uncertain how to respond or even how to interpret these events and the mass of commentary about them. The Oxfam Research Network was asked to help fill this gap, and the resulting paper, The rise of populism and its implications for development NGOs, has now been published.

Populism has become a byword for the politics and rhetoric of us-vs-them, of we, the people, against the corrupt establishment. As such it is a growing global phenomenon, found across the political spectrum, often in combination with other ideologies, for example with socialism on the left, or nationalism on the right. Although populists themselves often reject the label as pejorative, it is widely used by researchers and commentators.

The focus of the paper is on the current resurgence of right-wing populism in the democracies of the global north. At its core is a review of relevant political and public opinion trends and the principal explanations that have been advanced for these. Adapting an analytic framework used by political scientist Cas Mudde, we identified a series of demand- and supply-side explanations, summarised below.

These different explanations are not mutually exclusive, but form an entangled web of causes that touch on almost every aspect of the work that Oxfam and other international NGOs do.

In the paper, we outline the implications of this analysis for the work of NGOs like Oxfam. In the Evidence for Influencing conference, I summarised the strategic and tactical challenges under the following headings:

If we don’t address these questions effectively, there is a risk that growing distrust will undermine our ability to make the case for the values that we espouse. Alternative facts, fake news, and the emotionally-charged narratives that comprise it pose a direct challenge to evidence-informed policy-making, and so to our own practice.

To counteract this, international NGOs need to do much more than reaffirm their existing humanitarian values and commitment to collective and collaborative influencing and action. In addition to redoubling their efforts to tackle the drivers of poverty, inequality, disaffection and distrust, they must also work harder on developing and articulating alternatives.

As we argue in the paper, this includes using well-researched evidence not only to counter the polarising narratives that have become ensconced in public opinion, but also thinking more smartly about the framing and communication of our own messages, and how we can use them, alongside other influencing strategies, to help change entrenched attitudes and behaviours, not least by empowering people to make change happen themselves.

Martin is Senior Researcher at Oxfam GB. He established Oxfam's first global research network, created Oxfam's series of online research guidelines, and has organised and facilitated research training in all of the regions in which Oxfam GB works.