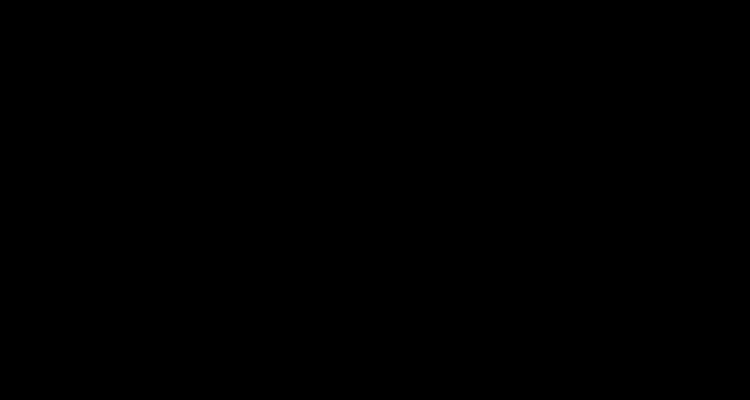 For World Radio Day Shivanee Harshey explains how Oxfam India was able to take their message about gender based violence to new audiences through a popular radio show.

Radio is a powerful means of communicating at scale. You can make good radio, interesting radio, compelling radio even, without an urgent question or a burning issue.

In the development sector our communications are often only about the urgency of the situation and always in an environment where stakes are high.

So how can our issues be aligned to the medium of popular radio?

In the run up to last year’s 16 days of activism to end gender based violence (GBV) the team at Oxfam India sat down and debated what to do to raise awareness about GBV issues.

Some said, ‘let’s do a video!’ Some said, ‘killer graphics!’ Others, wanted to do a live discussion about violence.

We all love audio-visual content and stories, but on reflection we decided to be old-school.

We tied-up with the popular radio channel ‘Radio Mirchi – 98.3 FM,’ which is heard in many Indian cities. The aim was to innovate for 16 days of Activism, beginning with the men in the room. I really felt that we needed to evoke emotion and empathy from the other half – the men who were raving about Movember (growing moustaches in November to raise awareness of men’s health issues) during this time.

More often than not, we forget that as we go empowering women, we also need to communicate with the men. We sat down with the most popular male RJ, Nawed, and shared our stand on violence against women. Many ideas were dismissed, but I had a simple question: ‘Can you imagine a safe-space where a man can reflect, on behavior, gender norms and violence?’ It was not a story, it was a medley of observations. He started with a regressive Bollywood song and interrupted it by saying simply: ‘Today, I’m not going to say what my job needs me to say.’

The power of radio

In communication, innovation does not always come from lofty projections and multiple prototypes, sometimes it is just the right person saying what is most relatable. In this case it was a male talking about forms of violence he never thought were objectionable- especially emotional and economic violence. Most importantly, Nawed was an uninterrupted voice, a man who made it easier for the audience to admit and acknowledge that GBV needs to be addressed.

In India, every day there is a story in media that reaffirms how difficult it is for women to lead lives of dignity. The same media is dotted with success stories of women who have made it ‘despite the odds’. As a communication designer myself, I wonder if all it takes is a win or lose story to pull audiences. One of the many challenges of the development sector is to create empathy in its prospective supporters and donors. Yet, we often get caught up in completing the circle of winning and losing.

In India, every day there is a story in media that reaffirms how difficult it is for women to lead lives of dignity.

In radio, you have two tools; sound and silence. Unintentionally, this RJ mention went over 3 minutes. Through this one radio interview during the 16 days campaign, we reached more than 7 million people in Delhi NCR. Of course we also mentioned our campaign #BanoNayiSoch (be the new norm) and hinted at our missed call number.

However, I was not looking only for phone numbers, to me the win was this massive audience that we were able to tap into. The cab drivers, the rickshaw pullers, the un/employed Indian, essentially the ‘Aam Aadmi’ (common man) that we had forgotten.

My belief that campaigns evoke ‘action’ was challenged. There was nothing but silence on the other end of the line.

Did that mean failure or that people were actually just listening?

Shivanee Harshey is a part of the Public Engagement team at Oxfam India. She works closely on brand, campaigns and innovation projects. Her primary role is to make communication more aesthetic and human-centric.