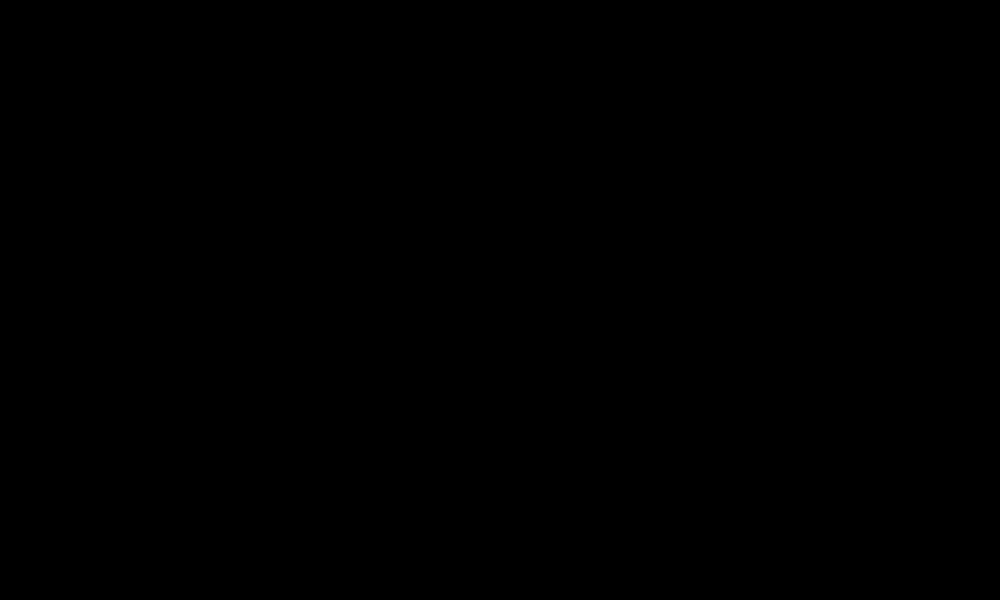 In the run up to the Commonwealth Heads of Government meeting Claire Spoors dares to hope that common ground can be found on the issues that matter for people living in poverty.

Oxfam works in 27 of the 53 Commonwealth member states including Kenya where our Wezesha Jamii project supports women working in the informal economy in Nairobi. Credit: Katie G. Nelson/Oxfam

The Commonwealth Heads of Government Meeting (CHOGM) takes place next week in London and Windsor, bringing together the leaders of the Commonwealth member states, a seemingly disparate group of over 50 countries who will discuss an equally broad range of geopolitical issues.

At the end of each meeting (aside from the obligatory ‘family photo’ with the Queen), a communique is issued listing the various pronouncements on said issues – and often not much happens for the next couple of years, until they meet again. For this reason, these meetings and the Commonwealth itself have been viewed as a rather stuffy, anachronistic institution from a bygone era, left behind by other multilateral groups that are better equipped to act.

This year’s meeting could be something to stand up and take notice of. It would certainly be a first test of what will preoccupy an emergent ‘Global Britain’, post-Brexit.

This time, the UK Government want things to be different. The Cabinet Office official responsible for organising the meeting, Tim Hitchens, has said that the Government wants to ensure that whatever is agreed is “not just words but has money and commitments underneath it,” and to “make sure that the things that are promised in London are delivered on time, and that… people are held accountable”.

If that’s the case, this year’s meeting could be something to stand up and take notice of. It would certainly be a first test of what will preoccupy an emergent ‘Global Britain’, post-Brexit.

So what will be discussed? The UK, keen to shrug off its role as the common historical denominator and not be perceived as the centre of a Commonwealth orbit, wants member states to shape the agenda and has put forward a rather loose theme for the meeting: ‘Towards a common future’ – prompting countries to discuss making the world more sustainable, secure, prosperous and fairer for all.

Out of the many possible topics that could be discussed under such headings, here are three issues that the independent Oxfam organisations from across the Commonwealth, from Canada to Vanuatu are putting forward: climate change, protection of refugees and inequality.

Not just a cliché, climate change is one of the greatest humanitarian challenges of our time and it is clear that a more sustainable future is vital for the peace and security of the world. From hurricanes in the Caribbean, to sea level rise in the Pacific and elsewhere – the Commonwealth itself spans nations that are among the most vulnerable to climate change and are already facing its effects.

The story of Vanuatu (originally meant to be hosting the next CHOGM, until Cyclone Pam devastated the country in 2015) shows the urgent need to help developing countries cope financially with the climate risks they now face, as well as quickly finding new sources of finance for loss and damage.

The desire for a more secure future links to the millions of people on the move being let down by political leaders worldwide. Instead of offering shelter and support, governments from destination and transit countries are increasingly trying to prevent people from safely and regularly entering or remaining in their territory. Can the Commonwealth leaders muster the political will to provide more safe and legal pathways for vulnerable people to seek refugee status, and implement fair asylum procedures? Will they support the sharing of responsibility for the reception, protection and assistance of refugees, while the UN Global Compact on Refugees is drawn up?

It would be a major breakthrough if Commonwealth leaders formally recognised the detrimental effect of inequality on societies worldwide, and flagged the significant risk it poses to welfare, growth, stability and the world economy.

Finally to inequality, the elephant in the room of a forum named the Common wealth. Despite the huge progress of the last four decades in reducing poverty, inequality is a critical problem within countries, whether rich or poor, as well as between countries. Its growth is detrimental to reducing poverty, undermines democracy and increases fears of economic losses and frustration with politics at large. Yet a fairer and a more prosperous future without poverty is possible. It would be a major breakthrough if Commonwealth leaders formally recognised the detrimental effect of inequality on societies worldwide, and flagged the significant risk it poses to welfare, growth, stability and the world economy.

It would also be significant for the Commonwealth leaders to spell out concrete actions that would help reduce inequality within, and between, countries. In addition to decent well-paid jobs, a comprehensive approach to reducing inequality needs to include high quality public services like health and education – which are vital if world leaders hope to bring about real change for vulnerable people living in the world’s poorest countries.

An agreement to act on inequality needs to favour inclusive growth and put reducing poverty front and centre in global trade. It should include recognition of the need for a fair global tax system and progressive taxation. Finally, and not least, it should prioritise women’s economic empowerment and social rights, recognising that the rise of extreme economic inequality is a serious blow to the fight against gender inequality.

The Commonwealth, if it is reinvented for the twenty-first century as the UK Government hopes it can be, could be part of the answer to failing trust in multilateralism, bringing together as it does some of the smallest island states, large resource-rich yet poor countries, major emerging economies and long-standing industrialised ones. If such a group can find common ground (no pun intended) on these tricky multilateral questions, it could potentially be a game changer in geopolitical debates. It is a big if, and it will be fascinating to see what this meeting delivers.

Claire Spoors is an Advocacy Adviser in Oxfam’s inequality team. She previously worked at Oxfam Australia in a number of policy areas including climate finance, anti-corruption in the extractive industries and international tax reform, and on the coordination of Oxfam's engagement with the G20. Claire’s career has included work for Global Witness, and leading the Publish What You Pay Australia campaign for greater transparency and accountability in the mining sector. Claire holds a Masters in Social Anthropology from the University of Manchester and a Master of Laws from the University of London.