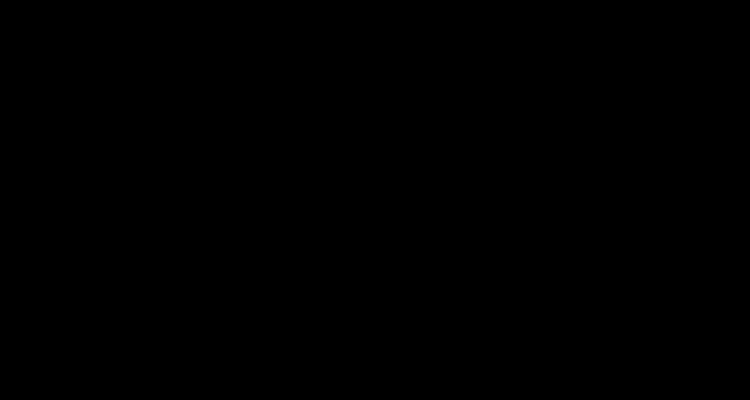 Can working within existing structures lead to breakthroughs in gender equality? Daniel Morchain reflects on the contrast between points of view at the UN Commission on the Status of Women meetings last month. 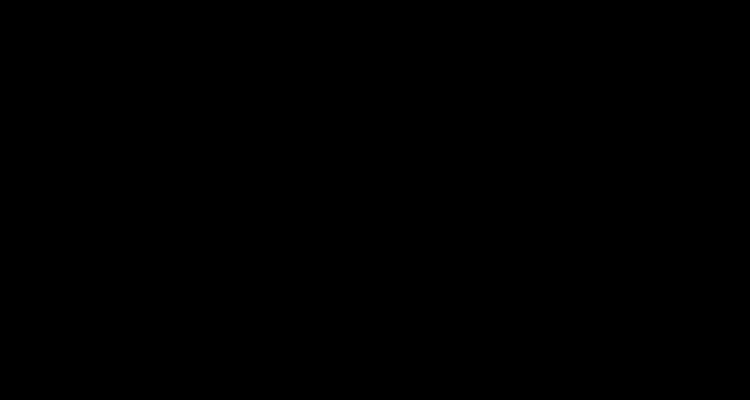 The 62nd session of the Commission on the Status of Women, organised by UN Women, was just getting underway. ‘Colonisation is a huge problem in Canada and we want to act on it ourselves, be part of the solution,’ spoke indigenous representative Grand Chief Sheila North Wilson, her comments found support among representatives of indigenous people groups from the United States and Mexico, and from the audience in general.

The next morning, an African woman, put forward the opposite stand point when she argued that colonisation as an excuse to remain poor and disempowered should be ‘put behind us’, ‘we must move on’, she said.

I pondered their arguments as I watched the fresh snow falling outside turn into grey slush on the busy streets of New York. One of my takeaways from the conference was that the rift between the voices suggesting, on the one hand, ‘let’s work within the boundaries of the system’ and those saying ‘we need to really shake things up’ was striking. In this battle, one side seemed to focus on incremental tweaks to structures, the other on renewing mindsets; one promoting largely cosmetic and safe ideas, the other one desperate to redraw power maps.

I refuse to believe that a continued focus on alternative income generating activities for women, and further promotion of women’s empowerment, will sort out structural gender injustices

After lunch, I made my way back into the event to hear Rebeca Grynspan from Costa Rica, a high-level UN representative, warn that progress on women’s rights remains at a high risk of being undermined. Despite the momentum created by the #MeToo and #Time’sUp movements, if women’s rights activists are not vigilant, the system will continue fighting to undo hard-fought progress.

Next, I was attracted to a discussion on transforming society, but my expectations were unmet – I refuse to believe that a continued focus on alternative income generating activities for women, and further promotion of women’s empowerment, will sort out structural gender injustices. I challenged the premise of remaining attached to economic and development models that haven’t worked, but despite participants interrupting the closing remarks of the event’s facilitator and demanding a response, the question remained unanswered. That fell a bit short of transformative, if you ask me.

Can working within existing structures lead to breakthroughs in gender equality?

The Sustainable Development Goals are an attempt to do this, and arguably SDGs do reflect feminist principles – thanks partly to the contribution of CSOs and NGOs to their design. Setting up frameworks to achieve change can help bridge the gap between official and activist positions, but to do so women’s rights must be at the core of all development work. If gender equality efforts focus solely on SDG 5 (gender equality) and are deprioritised when addressing others, such as SDG 10 (reduced inequalities) or SDG 13 (climate action), then SDGs will mostly be promoting business as usual.

What ultimately matters in achieving deep-rooted change is for institutions and individuals to alter their ways of working and of seeing the world. As another speaker said: ‘We need to think about a national strategy from a gender perspective; not to include gender equality as an additional element of the strategy.’ Indeed, as Esquivel and Sweetman rightly point out, the relevance of frameworks like the SDGs for making progress on gender equality – or not – will be determined not by how they are formulated, but by how they are implemented.

Climate change plays a considerable role in shaping the ways women are or aren’t able to contribute to their own wellbeing and that of their loved ones. The climate change literature has so far done a disservice to feminist agendas, by painting women as vulnerable and underestimating the importance of gender dynamics. Climate change research has, thus, promoted a developmental narrative that’s disempowering for women and has failed to challenge the structural injustices that often keep women as frustrated outsiders looking in.

Research has the potential to contribute to a more nuanced and realistic understanding of how gender equality would make climate change adaptation efforts more effective. Our work on gender as part of the Adaptation at Scale in Semi-Arid Regions (ASSAR) project, for instance, has focused on challenging some of these assumptions and misconceptions. In doing so, we have recognised the need to address (rather than ignore) issues like social norms, power, identity, values, religion, acknowledging that these are constantly shifting and evolving. This intersectionality, as Djoudi et al correctly indicate, is grossly under explored in the sphere of climate change research.

I left CSW thinking that, as much as race is a social construct, so is gender increasingly becoming one. For example, I realised how outdated and unhelpful the concept of a gender binary is in promoting gender equality. And how urgent and helpful it is to work on deconstructing gender identities and power structures to unleash sustainability and social justice.