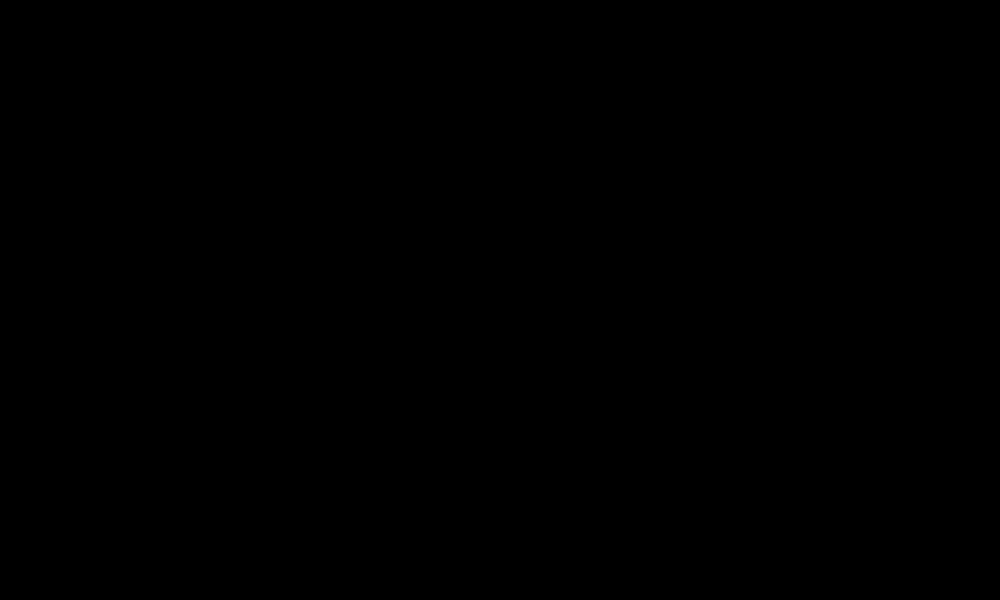 Twenty years on from the Good Friday Agreement Fionna Smyth reflects on the process of conflict resolution and the role of humanitarian organizations.

Children play on the rubble of a destroyed house in an IDP camp in Qayyarah subdistrict, Iraq, which is now home to thousands of people displaced by ISIS. April 2018. Credit: Tommy Trenchard/Oxfam

Growing up in Northern Ireland in the 1970s I experienced the trauma of conflict first hand. Some of my friends and family suffered directly; others were scarred in less visible ways, from the hyper-vigilance, the lack of trust between communities. When I was in my teens, it seemed that it would never change – like what we now call ‘protracted conflicts’ in the jargon of the aid sector I eventually went into.

I left Northern Ireland for England in 1989 intending to never go back. However, it did eventually change. And I’ve just been back to Belfast to a conference, Peace and Beyond, celebrating 20 years since the Good Friday Agreement, the greatest single milestone of that change. As US Senator George Mitchell, the chief mediator of Northern Ireland’s peace process, said during the conference, ‘I had 700 days of failure until we had one day of success’.

Even the most protracted conflicts can come to an end

Even the most protracted conflicts can come to an end. I thought about that a few weeks ago – on a panel during the 37th session of the UN Human Rights Council. I had the privilege to sit alongside extraordinary women, human rights defenders, civil society leaders, and activists from Yemen, Iraq, Kurdistan-Iraq, and – the most protracted crisis of all – the Occupied Palestinian Territory. They understood the challenges of living in warzone, and I am sure felt rather like I and so many others did in Northern Ireland in the ‘70s and ‘80s.

They brought to the table their individual and collective tragedies: Yemenis in their fourth year of conflict, in what is now the world’s worst humanitarian crisis; Palestinians beginning their eighth decade as refugees since they or their forbears were expelled from 70 years ago; Iraqis who have experienced four wars in the last twenty-five years.

It would be glib to think that they face any easy answers, any prospect of real peace soon. But listening to what they had together, more than 100 years of experience and expertise on conflict, occupation, and attempts at conflict resolution, I knew that if there is a prospect of peace in these places, it will come from people like them.

Which perhaps more than anything else is the lesson from Northern Ireland. When I went back for the Peace and Beyond conference, it was incredible to see George Mitchell, Bill Clinton and the other big beasts of the Good Friday agreement reflect on their experience of the formal process. But it was equally as valuable to hear from community workers, artists and victims about everything they had done to move from conflict towards sustainable peace (while so much more of course still needs to be done).

Northern Ireland’s peace process did not just trickle down… It was consolidated by peace activists, including very prominent women activists

Northern Ireland’s peace process did not just trickle down from the formal talks led by Mitchell. It was consolidated by peace activists, including very prominent women activists such as Monica McWilliams and Mairead Maguire, who had been working to bring peace for twenty years up to the Good Friday Agreement in 1998. Since the agreement memory, hurt and the multiple ‘truths’ that there exist in any post-conflict society are being grappled with by artists, musicians and theatres all around the country, because conflict has to be transformed and consolidated into peace not just stopped.

The conference participants shared learning from other conflict contexts, from Lebanon which is building a museum of memory, to Columbia where peace is still new and fragile, to Afghanistan. Their examples showed that while every conflict is specific there are indeed many commonalities, and of course the thing they all have in common is people.

It’s easy to remember the stats, when peace processes include civil society organisations, especially women’s groups, the peace is much more durable. Including women makes the peace more than 35% likelier to last beyond fifteen years.

Oxfam is an organization which works in crises to deliver humanitarian aid but increasingly we need to understand the underlying drivers of conflicts in the first place, and how to support civil society to build social cohesion. That is the humanitarian-development nexus in action. In my time in Oxfam I have become convinced that humanitarian aid, while vital and life-saving, should only form one part of a response to any conflict. If we truly want to transform peoples’ lives supporting them to build peaceful futures for themselves must be part of that equation.

Fionna Smyth is Head of Humanitarian Policy, Advocacy and Campaigns for Oxfam. She oversees Oxfam's humanitarian campaigning to ensure the rights of those affected by crisis. She has worked in development and human rights for 15 years for Oxfam, Amnesty and the UN.