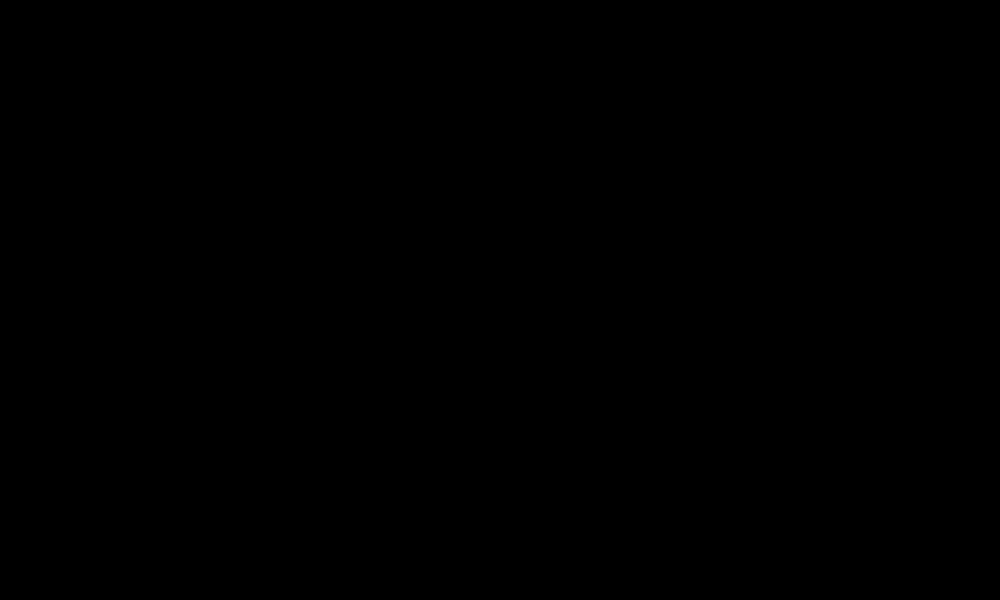 Social movements are important actors for change around the world, yet often they don’t neatly fit into our strategies and theories of change. Thomas Dunmore Rodriguez reflects on how INGOs like Oxfam should engage with social movements.

Direct action is a strategy used by social movements around the world. Here members of the landless movement in Brazil protest outside the governor´s office in the state of Bahia.Photo credit: Rafael Martins / AGECOM

Social movements are important actors for change around the world. Whether it´s a struggle against violence and impunity, for a more democratic regime, or more specific demands such as land reform, the right to abortion, or the passing of gender identity laws, in my experience it is often the power of people organizing, marching in the streets, and connecting via social media that proves a crucial factor in creating pressure for change. Even when unsuccessful in achieving their overall objectives, there is great power in organizing in this more horizontal way, and building solidarity around common identities and grievances.

Movements of students, women, democracy activists, transgender people, or sex workers uphold the principle of “Nothing about us, without us”. Participation in such movements gives us hope that we are directly involved in the process of building a better world. Yet often, as a large INGO, we find it hard to support social movements effectively.

I was part of a fascinating conversation with Erin Mazursky, founder of Rhize recently. Rhize is a US-based organisation that exists to understand and better support emerging social movements around the world. Through a global network of “coaches” it is able to support activists in emerging movements to develop more effective strategies as well as sustaining their actions into the longer term. It has also undertaken mapping, surveys and interviews with social movement activists around the globe to better understand how they are connected to one another (or not), what their main challenges are, and how other actors in civil society could potentially support them more effectively.

This last point is of particular interest, given that at Oxfam we talk a lot about supporting social movements, or even being part of a movement, but in practice, what does this actually mean? In their report Understanding Activism, Rhize provide some useful guidance:

These are clearly important principles which are often overlooked, but are there deeper dynamics at play which also affect the way in which we are able to engage?

Movements without clear structures and leaders don’t fit our log-frames and theories of change, even though we increasingly acknowledge that change is highly complex. Our processes for risk and financial management are strict, and force movements to comply with demands which do not come from the bottom up. Our appetite for power analysis and more astute political reading seems to fall short of the level of long-term political engagement that social movements generally have themselves.

It strikes me that on a spectrum of how change happens, social movements are often positioned at one of two extreme ends, and INGOs have great difficulty in meeting them at either. At one end of the spectrum, social movements position themselves in highly oppositional, and often confrontational stances, where direct action, disruption or civil disobedience are considered legitimate strategies for change, for example when landless movements occupy unproductive land to establish settlements and cooperatives.

In contexts where land inequality causes poverty and drives many forms of inequality, and where even after decades of struggle, land reform has never occurred, it would seem justified for landless farmers to engage in such action. The same could be said for movements of many other particularly marginalised groups, desperate in the face of the poverty and inequality that confronts them. It is no coincidence that land rights activists are amongst those human rights defenders most at risk of politically targeted violence by armed groups including security forces, and sometimes also resort to violence to defend themselves or their land. Amongst its recommendations, Rhize also alerts us to the need to pay much closer  attention to the security and protection of activists.

At the other end of the spectrum, when progressive governments are elected on the back of popular mobilization often led by social movements, these same movements often find themselves with a direct channel of influence with the people they have helped bring to power. Activists and leaders shift across to positions in government, and the new regimes open space for social movements to continue to mobilise and push through their agendas. In INGOs, some might worry that this is co-option. For social movements, it’s more likely to be seen as victory.

I’m yet to come across a large INGO willing to openly support either of these strategies – direct action to effect or defend change, or influence based on close allegiances with government. Where INGOs have been able to support social movements, this is sometimes more behind the scenes, or for specific areas of work which are less controversial.

We often put difficulties in working with social movements down to the rigidity of our funding, M&E and financial management systems. However, could it be that there is actually a gap in what we regard and explain to others as legitimate strategies for change? We need to be open to learn from social movements, and be honest about the limits of our own work. Beyond providing funding and advisory support, perhaps the greatest role INGOs can play is to help legitimise and broaden understanding of how social movements play a key role in contributing to change, and how this is quite different to the role that we play as INGOs.

Thomas Dunmore Rodriguez the Global Adviser: Influencing & Active Citizenship at Oxfam. He supports country teams and partners to strengthen their influencing work. Most recently, his work has focused on developing country-level strategies on social norm change and the Enough campaign in Bolivia, Cuba, Honduras, Guatemala and Colombia.