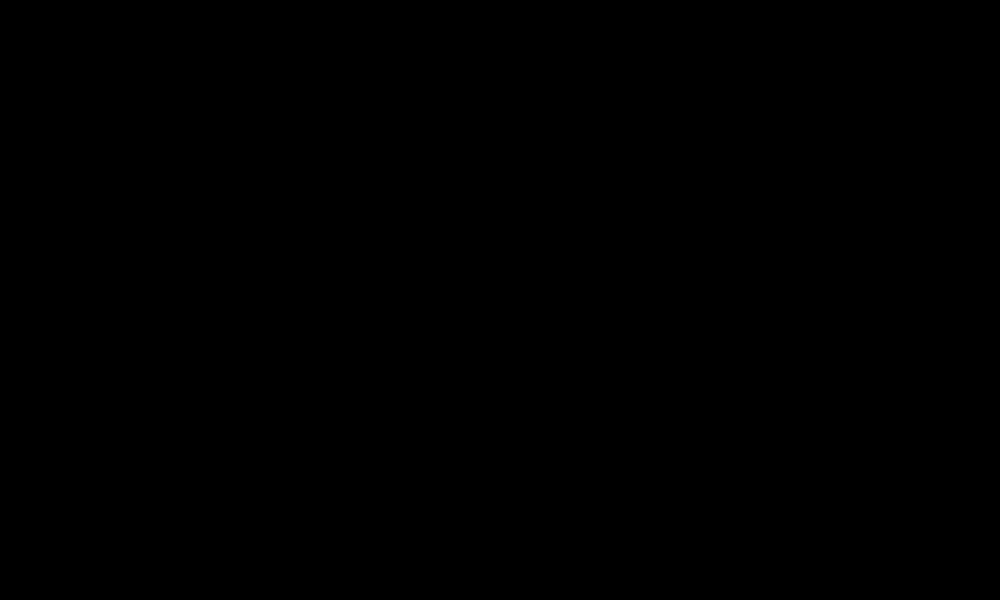 ‘Truth will prevail over fake news, solidarity over autocracy, love over hatred.’ Nikki van der Gaag, explains why Oxfam is supporting the Women’s March in London tomorrow as President Trump visits the UK.

In January 2017, the estimated three million women (and many thousands of men) from all over the world who marched against the policies enacted by the newly elected President Trump did so in a spirit of both outrage and optimism. If so many could come together in this way, surely change was possible?

As I warned at the time: ‘we have to make sure that this march is the start of a new beginning, and not just one day of coming together…We face a very real danger that the rights that women fought for so hard over so many years might be taken away.’

As we assemble for another Women’s March in London on the occasion of President Trump’s first visit to the UK, what has changed?

Clearly, the landscape for gender equality and women’s rights, and for civil society more widely, is very different than 18 months ago.

Most positively, 2017 saw the birth of the #MeToo movement, which has spread from Hollywood across countries and industries, including the aid sector. This has affected Oxfam in particular, and while undoubtedly painful, it provides an opportunity to advance gender justice and women’s rights in the culture of our organisations and the work that we do. It is an opportunity that all of us must grasp.

Yet other changes are not so positive.  Repercussions of the US withdrawing funding from organisations that support sexual and reproductive health and rights are being felt all over the world. It is estimated that more than 1,275 foreign NGOs and approximately $2.2 billion in global health funding could be affected. Even in Sweden a push back has started on its feminist foreign policy.

In much of the world, dissatisfaction at increasing inequality, and the resulting very public xenophobia and misogyny has led to a ‘post-truth’, more autocratic and more hate-filled world.

Women’s rights organisation JASS (Just) Associates notes in its report  with the Fund for Global Human Rights: that: ‘Under a range of pretexts – including threats to ‘national security’, ‘development’ and ‘traditional values’ – governments are constricting civic participation and overriding human rights.’

Dissatisfaction at increasing inequality […] has led to a ‘post-truth’, more autocratic and more hate-filled world.

Mama Cash’s research found that women’s rights groups in India had to stop visiting communities because of attacks from conservative groups that act with impunity. In Yemen, female staff from women’s rights organizations report being stopped at checkpoints more frequently than male counterparts.

Swedish women’s rights NGO Kvinna till Kvinna surveyed women human rights defenders in 32 countries and found that: ‘More than 60 % say their space to act as an activist has shrunk. The main reasons…are believed to be governments’ fears for political change, increasing nationalism including hostility towards foreign funding, and conservative ideals.’

This, then, is the ‘new normal’. In order to challenge it, we need first to recognise the importance of multiple oppressions – to make sure these bring us together rather than dividing us as they often do. The challenge must be rooted in the experience of those who experience inequality most directly: women of colour, those living in poverty, or with disabilities, or who are marginalised because of their gender and sexuality.

We need to push organisations who control funding to allocate it to progressive civil society movements, including women’s rights and feminist organisations, who have been shown to be the most effective factor in ending violence against women and girls.

We need to join #MeToo movements together so that they address the systemic and structural expressions of power and masculinities that allowed abuse to occur.

And we need to recognise the importance of feminist voices, protecting and increasing not only funding but political space for women, via quotas if necessary. That means addressing power imbalances by listening to women as much as we listen to men, while at the same time recognising that women can also play into the status quo.

Because today is not just a march against Trump’s policies. It is a march for women’s rights, for gender equality, for the indomitable spirit of those who refuse to be crushed and who speak out and sometimes lay down their own lives for the truth.  I find myself returning again and again to African American poet and truth-teller Maya Angelou:

You may write me down in history

With your bitter, twisted lies,

You may trod me in the very dirt

You may shoot me with your words,

You may cut me with your eyes,

You may kill me with your hatefulness,

If we sometimes feel disheartened, it is Angelou’s spirit we need to evoke as we come together today in our broken, post-truth, fake news, intolerant and often terrifying world. No-one believed slavery would ever end. But it did. Truth will prevail over fake news, solidarity over autocracy, love over hatred. That is the spirit in which we are marching. And the one that I believe will eventually prevail.