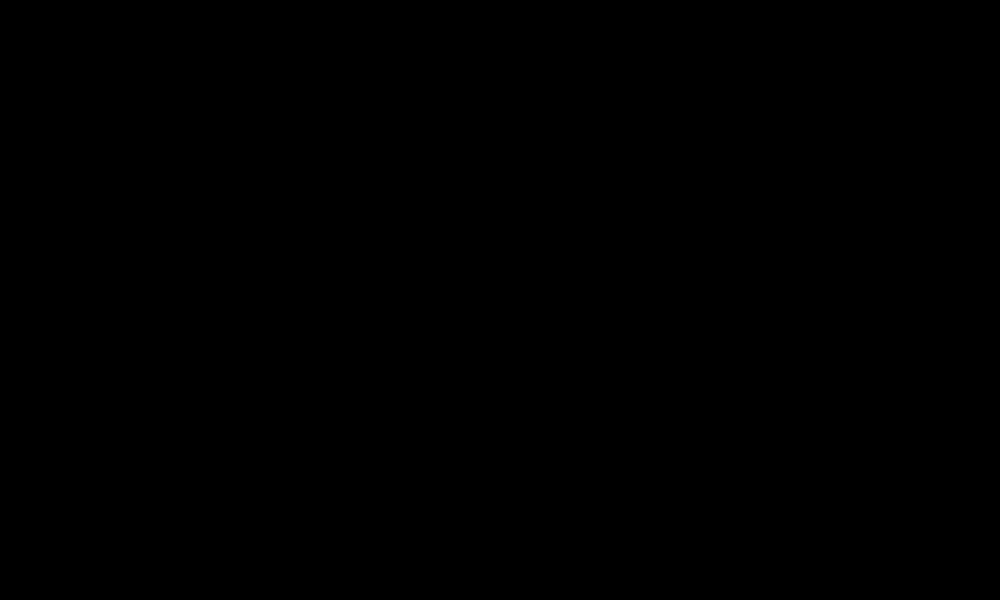 Cecilia and Gatkuoth work on a borehole repair in Buong. Credit: Oxfam.

As an emergency responder, I am usually close to the front line and the people who have fled from it. I have seen people shot as they collect drinking water from a river and people giving every last drop of energy to save others. I saw the country start to climb to its feet after independence in 2011 and I’ve seen it torn apart by conflict since 2013. I’ve seen the best and worst of the people of South Sudan. I’ve been doing this job for 8 years – moving from place to place usually every three months – so I have seen more than most.

In this conflict, in which everything often seems out of the control of us ordinary citizens, it is a rare feeling to know that you can have large and positive impact. But I have that. I lead a big team of people with even bigger hearts wherever I go: water engineers, latrine builders, health promoters, teacher trainers and community protection specialists. Together, we help save lives and keep people going.

We’ve just come back from two remote villages called Buong and Weichjol, where thousands of people arrived after fighting came to their towns last year. When our team arrived, the needs were huge. There was no clean running water, so people were drinking and washing with swamp water. Diseases had spread and with few medical facilities in the town, things were quickly getting worse. My team drilled new water points and repaired broken ones. We showed people how to treat and prevent eye infections that were by then endemic in the town – and which would cause blindness if untreated. We helped people pay for their loved ones to travel to a health clinic if their sickness was life-threatening. We trained teachers to make sure all those newly arrived children don’t lose their education as well as their homes. We made a difference.

Sometimes I wish we could stay to see the long-term results of our work. but that is the nature of the job. We act quickly and then have to move on. There is always another emergency we must respond to. Before we go though, I make sure the needs of the people in each place are heard and that the organisations that will continue our work know exactly what they must do. We do most of our work in very remote areas – sometimes in the middle of swamps, sometimes between front lines, sometimes virtually out in the bush. I see it as my duty to make sure they are not forgotten.

Being there to help my country people can be so rewarding of course, but this role has also brought some of the worst experiences of my life. In 2014, I was working in a camp in Malakal when heavy fighting broke out in the town. We could not go outside for days because the fighting was so heavy. We just sheltered, unable to reach our food stocks and, worse, unable to help.

Being there to help my country people can be so rewarding of course, but this role has also brought some of the worst experiences of my life.

The fighting went on for five days before we could access the camp. All the water facilities we had put in place in the camp were destroyed. Shot to pieces. People were leaving the camp and trying to get water from the river and it was distressing, so distressing, to see them gunned down as they ran down towards the bank. They were just ordinary women.

There was no way we could be evacuated, so, we thought, since we cannot get out of here, we must work to try and help people. Let’s make these water systems work again. Eventually we were able to get into the camp. It was still extremely tense, but working with IOM, we fixed everything that had been destroyed. That week was the most awful and traumatising experience of my life. But if we don’t make sacrifices, who will?

This destruction and sadness is not limited to my work. I’m from a small village in the south of the country. The land is green and full of farmers who want to develop themselves, not be developed. After independence, we set up a hospital, started building roads to other towns and, sure enough, we were developing. I myself have been based in Juba for a while, but this village is where my family was until recently. In 2016, as conflict spread through the south of the country, my village emptied rapidly. Thousands fled to Uganda, fearing for their lives, including my children. Against my advice, my father stayed though.

He had asked my other relatives to leave because he knew it was not safe, but he felt he could not leave. He had spent time in refugee camps during the 21 years’ war and knew what it was like to be stuck, away from his home. From Juba, I tried to convince him to leave, but he told me, ‘No’. He said he was strong enough to run for the mountains if he had to. My father is not very old but he is quite fat, so I was less sure. I continued to press him to leave too. But still he refused. He had planted a lot of bananas, he told me and insisted that he could not leave his animals.

It wasn’t until I came home to persuade him one last time that he finally agreed to leave. By then, he was the last person remaining in the village. When I saw home, I could understand why he did not want to go. The bananas were so many that they were pulling the tree’s branches down to the ground. Why do they have to grow so well now? I wondered.

It takes a minute to destroy something, but many years to rebuild. For now, me and my team are trying to limit the carnage that is being wreaked on people’s lives across the country. All we can do is keep people alive, so that one day in the future they too can return to a life where it is the trees that bend under the mass of their own harvests, not people who strain from carrying the weight of the war.

Oxfam and our partners are working across South Sudan to provide life-saving clean water and promote awareness of the key ways in which disease can be stopped from spreading.

Ongoing projects include drilling and repairing boreholes, digging latrines and training health promoters to lead on disease prevention in their communities, wherever they go. The work of Cecilia’s emergency response team is carried out with the support of European Civil Protection and Humanitarian Aid Operations (ECHO).

Cecilia Kiden is a team leader in Oxfam's roving Emergency Preparedness & Response team in South Sudan. Her team travels around South Sudan responding to the most urgent water, sanitation and education needs and helping to keep people safe from disease, malnutrition and violence. She has worked for Oxfam for seven years, starting out as a Public Health Promotion Assistant, before working her way to her current position.