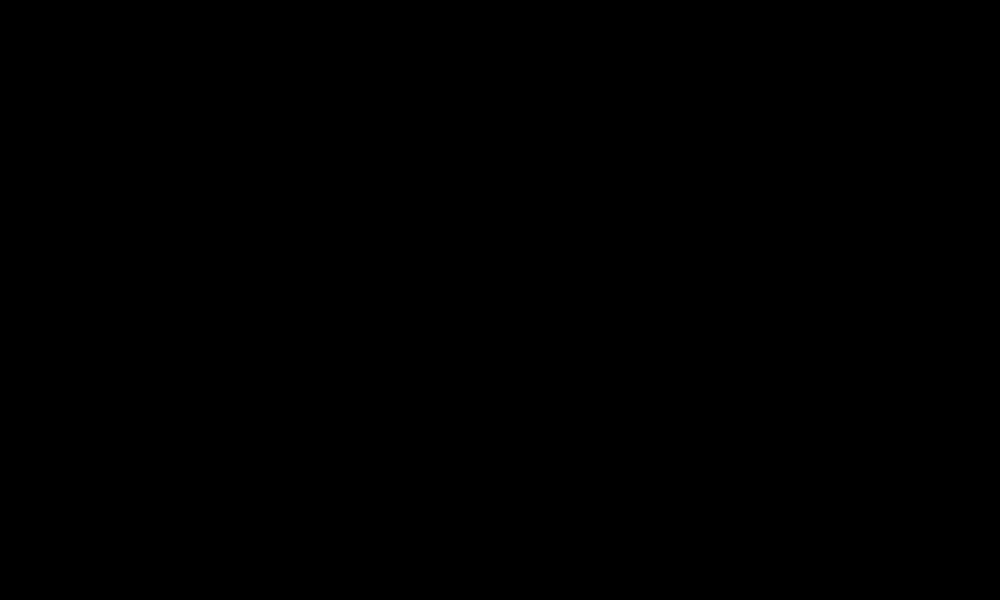 A street vendor at work in one of the markets in Gaza city. Photo: Lorenzo Tugnoli/ Oxfam/ Contrasto

One approach Oxfam frequently uses is mapping, analysing and understanding markets in emergencies.  Our experience working in humanitarian relief and development has shown us affected populations rely on markets before, during, and after a crisis. So, it is imperative that we include markets in the analysis of how we can best meet humanitarian needs in a way which does no harm.

To do this Oxfam often uses market analysis tools which measure changes in the markets, compared to how they function under ‘normal’ circumstances. They can either see how they have been affected by a natural disaster or conflict (post-crisis analysis), or try to predict how they may be affected by a future one (pre-crisis analysis).  These markets could either be physical market places or specific market systems for goods or services, such as rice or drinking water. Oxfam has also led the development of two specific methodologies for analysing markets in such a way – the post crisis ‘ Emergency Market Mapping and Analysis’ tool (EMMA) and the Pre-Crisis Market Analysis (PCMA) approach.

Oxfam’s Global Humanitarian Team has recently supported two PCMA exercises, in El Salvador and the Gaza Strip.  The El Salvador PCMA was part of Oxfam’s response to recurrent drought and climate related natural disasters in the region. The Gaza PCMA was part of Oxfam’s Saving Lives programme to respond to the ongoing conflict in the Occupied Palestinian Territories and Israel (OPTI). Two very different contexts, yet technical teams found strange similarities between the results.

In Gaza, the PCMA team chose to analyse the markets for credit, drinking water and mattresses, three goods and services which were deemed to be critical to the local population. These were chosen in the anticipated deterioration of the security situation in the future and a potential attack on Gaza by the Israeli Defence Forces (IDF).  However, during the planning and field work for the PCMA it became clear that even though the future ‘shock’ had not yet happened, the markets in question were already highly dysfunctional and damaged by the ongoing protracted conflict.

The results revealed the market systems were overburdened with unpaid debts, threatened by cuts to humanitarian aid and ultimately still barely surviving under the weight of the Israeli occupation including the blockade.  Not only has the ongoing conflict pushed Gaza’s unemployment level to the highest globally, but it has eroded household ability to access credit to such an extent that half of those in employment have to borrow more than double their wages in addition to meet the Poverty Line.

The effects climate change can have

Similarly, the PCMA in El Salvador for the maize and agricultural labour markets found that annual droughts were so frequent in the past decade that a ‘normal’ year which would be typically useful for a baseline, became the exception rather than the rule. This phenomenon has led to speculators consistently distorting the maize market by purchasing and hoarding large amounts of maize immediately after any harvest. They then wait for a drought to sell at more than double the post-harvest price.  Although somewhat predictable in the past with seasonal patterns, climate change has increased uncertainty and caused rapid spikes in maize prices for only a forecasted dry spell that may or may not affect crop yields.

For subsistence farmers with no viable alternatives to feed their families (85% of population in eastern El Salvador’s rural areas) the situation perpetuates a dependence on debt, trying to replace agricultural inputs from lost harvests. Some have deemed it so dire they have abandoned planting in the first growing cycle altogether.

Living on the edge of food insecurity with extreme market fluctuations has become a normal state of affairs for the rural population of eastern El Salvador.

The humanitarian sector needs to adapt

Both of these PCMA exercises show the importance of pushing back on the conventional wisdom in the humanitarian sector. It currently attempts to classify households, communities and the markets they rely upon as existing in a binary state of ‘before’ or ‘after’ a crisis. Increasingly in the contexts Oxfam operates, climate-related disasters are chronic and more frequent, and conflict ever more protracted.

One key way to overcome this bias is to programme in a way which anticipates the need for market analysis before, throughout, and after an emergency, regardless of length and intensity. Monitoring of basic market indicators such as prices, volumes, and number of traders is a critical first step to doing this. In Gaza, Oxfam is working with local partners to regularly collect basic information to feed into early warning and preparedness planning. In El Salvador, the team plans a similar tracking system including early warning on weather forecasts and speculator purchases to combat market manipulation, with community controlled reserves of maize and other disaster risk reduction activities.

As is acknowledged in the Grand Bargain commitments, there is still work to be done on the priorities of cash transfer programming, as well as bridging the nexus between humanitarian and development actors. Taking small steps such as institutionalizing market monitoring in humanitarian and development programmes is a practical step towards supporting both these commitments in contexts that are becoming increasingly complex and chronic.

In addition, donors for both humanitarian and development programmes need to offer more flexible programming options which take this ‘new normal’ into consideration and fund agencies to monitor markets and design programmes across the nexus.