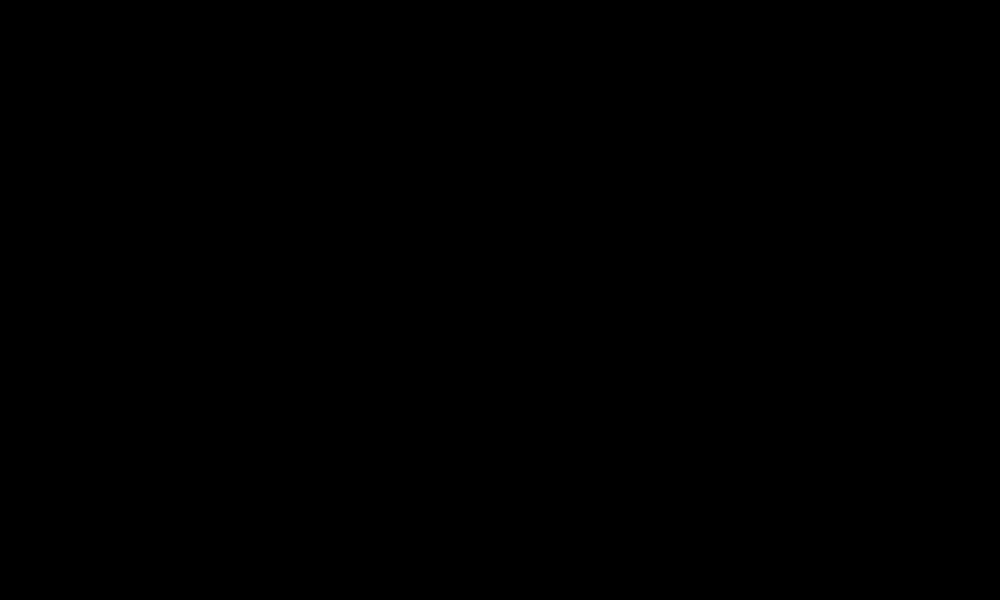 Joel Trotter describes how it feels to see Oxfam’s brand-new handwashing kit tested, refined, and ready to go into action.

Oxfam’s Promotion and Practice Handwashing Kit is a robust, user-friendly handwashing station that is easily assembled in the immediate aftermath of a disaster. It allows for improved, timely handwashing and reduces people’s health risks in emergency displacement camps.

It was developed by Oxfam with a variety of collaborators, and supported by Elrha’s Humanitarian Innovation Fund programme. This is a grant-making facility that supports organisations and individuals to identify, nurture and share innovative and scalable solutions to the most pressing challenges facing effective humanitarian assistance. HIF is funded by aid from the UK Government.

In November, I arrived at AidEx in Brussels to see the brand new, and final, prototype of the handwashing kit, fresh from the factory. It had been a year since I field tested the first prototype at a refugee camp in Tanzania. Another two trips followed, including Uganda, with iterated designs. To this point, I had only seen the final computer model renderings. What an amazing feeling to see the finished product looking so well-made and ready to go!

This design is much simpler than previous versions; fewer parts, easier to assemble, and extremely durable. It has a brand-new, updated tap design and a liquid soap dispenser, as well as space for soap on a rope.

We need to put the human back into humanitarian

The feedback so far has been very positive:  “It’s a very nice step forward”; “I could see this being a good update to the tippy tap system”; and “This is the first thing here that looks like it’s been designed for humans, we need to put the human back into humanitarian”.

I put a bucket at the end of the run-off water hose, so people could test it. Both the soap taps and water taps are easy to use, and people saw the mirrors as an effective way to attract people to the kit, and increase hand washing practice.

So, what’s next? The prototype will make its way back to the Design Consultant, Matt White, who will finalise the design. Then, we can move towards the first batch of production. Oxfam has so far raised half the amount we need to cover the tooling costs. We are seeking a further £50k to offer the kit for sale at the most affordable unit cost.

Watch the video to see how it looks

Joel Trotter is an independent designer, innovator, researcher and film/photographer, who has been focused on field trials and development for the handwashing stand with Oxfam. Joel has a background in Innovation Design Engineering (Royal College of Art) and freelances at the Dyson School of Design Engineering at Imperial College London.