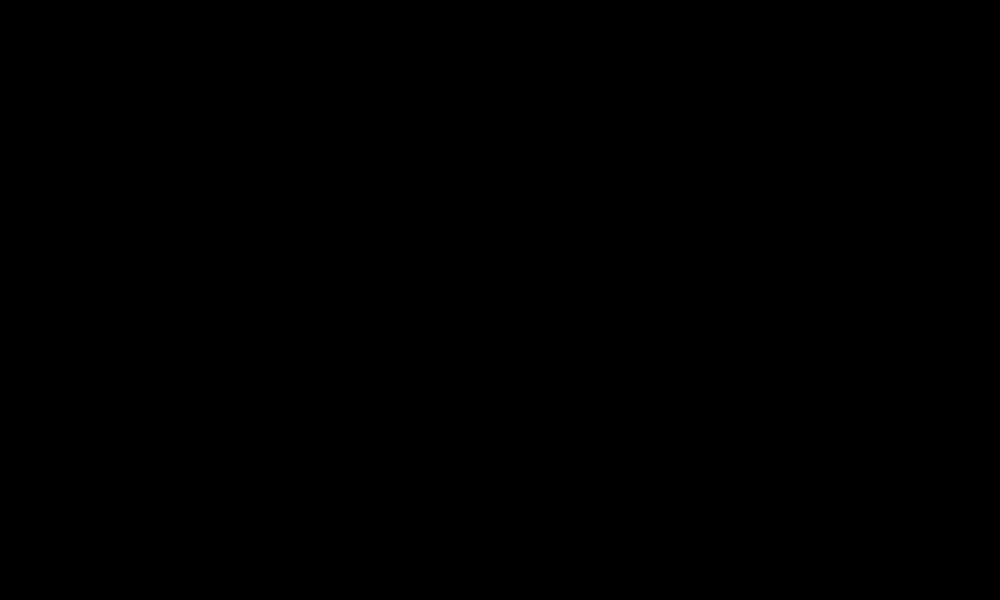 Elizabeth Stevens describes how a small, local NGO has had an outsized impact on Uganda’s refugee response.

Heart, guts, big ideas, and an investor. If you are launching a tiny women’s organization into the rough-and-tumble world of humanitarian response, you had better have all four.

That’s what I concluded from my time with African Women and Youth Action for Development (AWYAD) in Uganda.

This local NGO has been punching far above its weight. As part of Oxfam’s effort to boost local and national humanitarian actors, I wanted to find out how and why, so I visited their programs in the Palabek refugee settlement and sat down for a talk with director Ritah Nansereko.

When AWYAD was founded in 2010, it was all heart: a group of volunteers in a little office, holding discussion groups and referring women in need to services. Over time, they offered training and programs on a host of issues related to women’s rights, health, and empowerment.

2016 was a big year: AWYAD became formally registered as a Ugandan NGO, they had a big idea, and they met their investor.

The investor was Oxfam, through its Empowering Local and National Humanitarian Actors (ELNHA) initiative: a three-year IKEA-funded program in Uganda and Bangladesh. The investments were a series of trainings and small grants aimed at developing AWYAD and other NGOs into a strong cadre of Ugandan actors that could carry out effective humanitarian work and attract enough funding to grow and thrive. AWYAD staffers took courses and workshops on humanitarian standards and practices, as well as financial systems, management, and other organizational issues.

AWYAD’s big idea? A new settlement for refugees from the conflict in South Sudan, who were pouring across Uganda’s northern border and melting into the population. “We saw women suffering,” said Nansereko. Many lacked shelter, and they couldn’t access health care, she said, and they were experiencing gender-based violence.

If it weren’t for AWYAD, we’d probably still be debating a settlement.

AWYAD urged the UN and Ugandan authorities to establish a new refugee settlement. “They were the curtain-raisers,” said Jonathan Omara, District Residence Commissioner of Lamwo. “There were many other actors involved, but if it weren’t for AWYAD, we’d probably still be debating a settlement.”

Grab the space (even if it’s not there)

AWYAD established programs in and around the settlement. They trained local police how to handle protection issues, such as how to manage cases of rape without doing further harm. They helped form women’s, youth, and men’s groups to raise awareness around rights and responsibilities.

Integrated football teams. “We want to play like men,” said one young woman, “so we can be equal.” Photo: Elizabeth Stevens/Oxfam America

To lay the groundwork for peace in the settlement, they organized soccer/football teams of mixed tribe and gender. And they established community protection committees that could refer cases of gender-based violence to the authorities.

But AWYAD quickly realized there was a fundamental problem with the structure of the refugee response: local government wasn’t part of the picture. Even though schools, police, health centers, and constituents were deeply affected by the influx of refugees, when it came to decision-making, local authorities were out of the loop. “Refugees are staying here for more than 20 years,” said Nansereko, “but INGOs can only stay for four or five.”

AWYAD’s next big idea? To change the structure. For a newcomer to the sector, this part took guts. Over the space of five months, they systematically built consensus around the issue of local government engagement, from the grassroots to the top levels of national government.

You have to grab the space you need to do your work, even if there’s no sign that space exists.

The culmination of this effort took place in March 2018, when ministry officials, the commissioner for refugees, the UNHCR country representative, and other key decision-makers agreed that, when it comes to emergency response, local governments need a place at the table. As a first step, they invited local government representation on the steering committee of Uganda’s Comprehensive Refugee Response Framework.

As a women’s organization, Nansereko reflected, you have to grab the space you need to do your work, even if there’s no sign that space exists.

Now, AWYAD has its eye on the law that guides Uganda’s refugee policies. “There is no provision for local actors anywhere,” she says, and that is a stumbling block for local government and NGOs.

Nansereko ended our talk as she began it. “Humanitarian work begins from the heart.”  I agreed, but listening to stories of her tireless, barely-compensated work, I felt that when it comes to women, the world expects too much of their hearts. As the international humanitarian community begins to reshape itself around the concept of local leadership, we need to remember that effective women’s groups don’t just deserve our admiration, they deserve our resources too.

Elizabeth is a senior communications officer who focuses on the humanitarian work of Oxfam and our local partners. She has worked with Oxfam for 14 years and is the former director of Greenpeace Northeast.