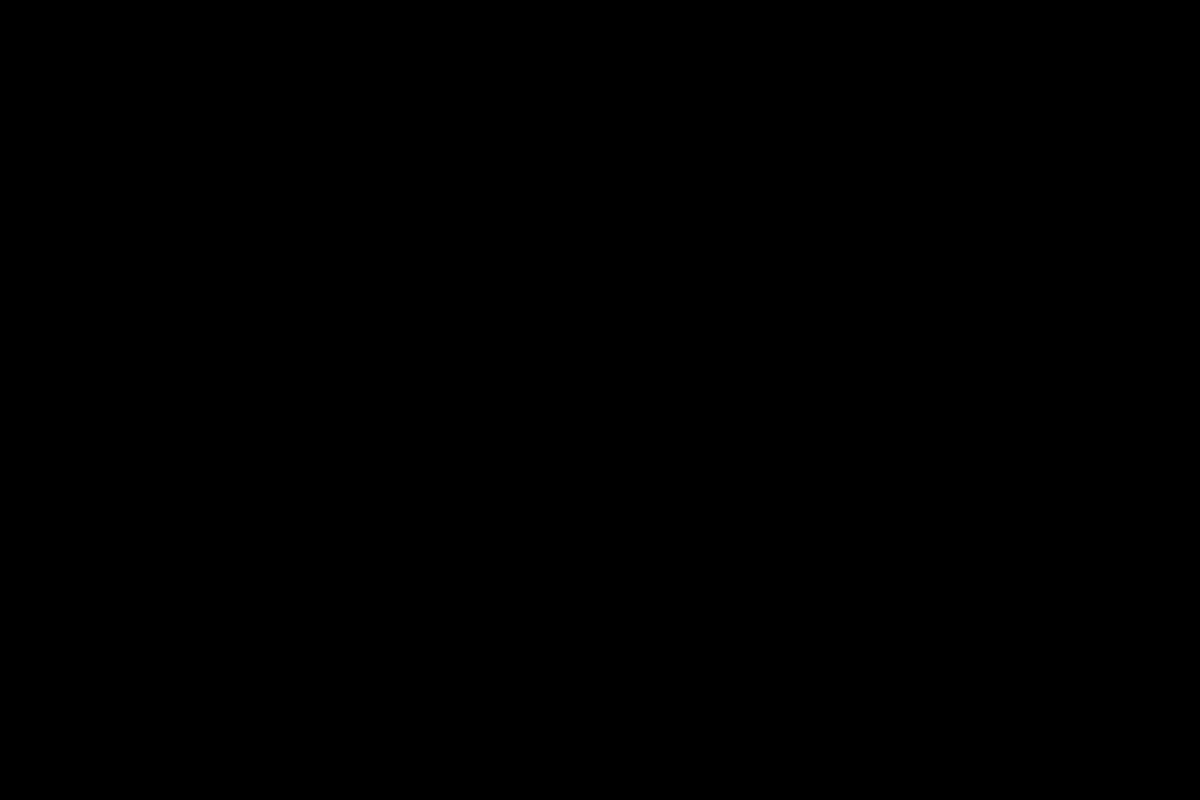 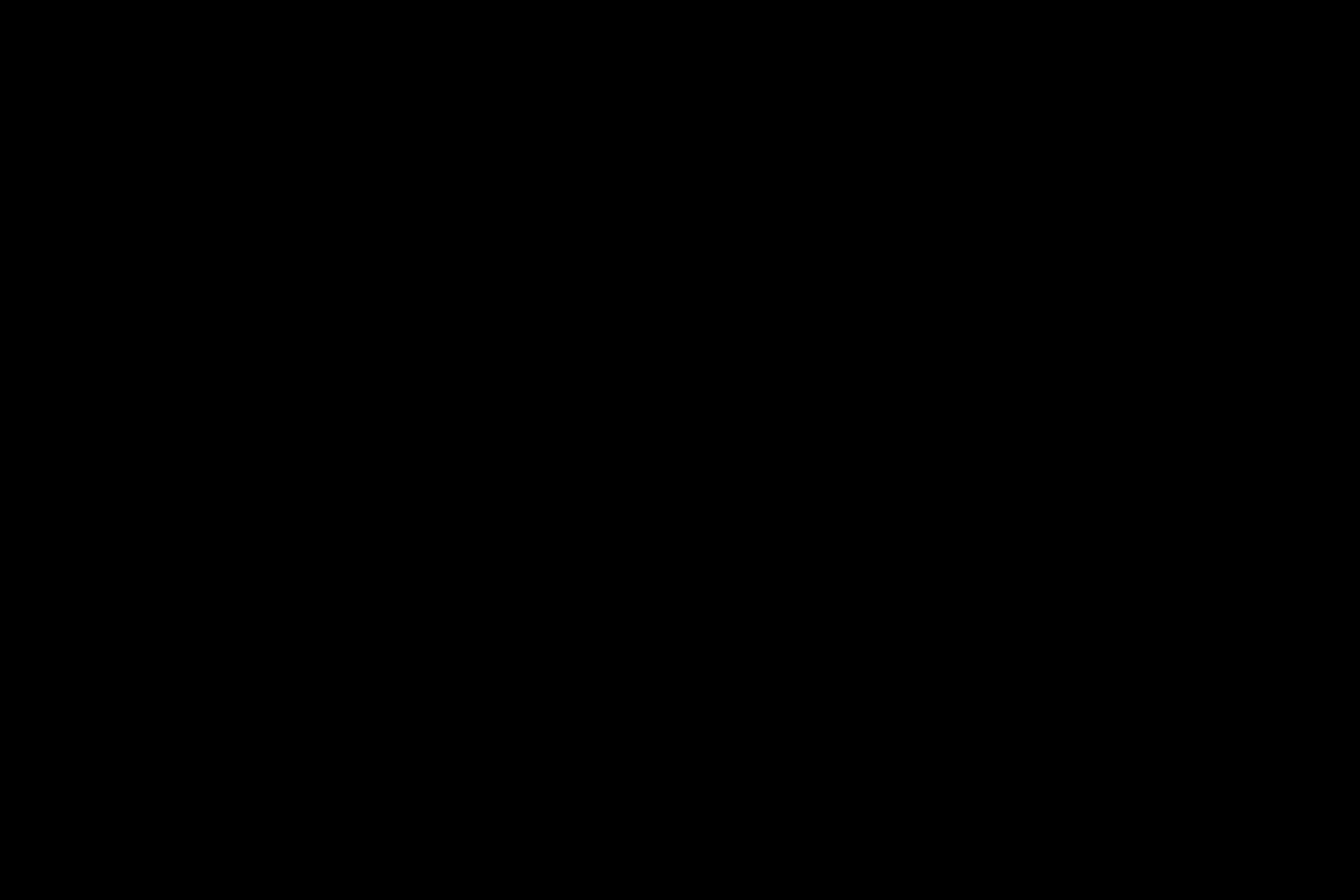 Savelugu Girls Model School in Ghana, one of several model schools that are funded and administered by the local authorities. Photo: Lotte Ærsøe/Oxfam IBIS.

The new star on the left of the US Democratic Party, Alexandria Ocasio-Cortez, suggests increasing the top income tax rate to 70%. That sounds more radical than Bernie Sanders’ plan, which already moved the goal posts in 2016. Refreshingly, Ocasio-Cortez’ idea was welcomed by center-left economists like Krugman and Summers in mainstream media such as the New York Times and CNN.

Let’s move to the center-right. Last year, the IMF and the World Bank organized a conference on formulary apportionment – a revolution in corporate taxation. The previous year, they discussed taxing wealth. The former published research concluding that most countries have ample room for redistribution without hurting economic growth. The Economist magazine, billionaires and Patriotic Millionaires have all called for significant tax reforms that would raise tax on the wealthy.

Radical ideas abound. Combining formulary apportionment with a minimum effective rate could raise proceeds from corporate income tax, borne mainly by rich people. Taxing gifts as ordinary income, the lifetime gift tax, the Financial Transaction Tax, or a global wealth tax could all raise more revenue from the richest in our society.

The needs are great. In our report published this week, Public Good or Private Wealth?, we show how governments fail to provide adequate public services; leaving millions of children out of school and leading to millions of premature deaths. Piecemeal private services punish poor people and favor elites.

Women are hit hardest, and are left to fill the gaps with millions of hours of unpaid care work when public services fail. Oxfam estimates that taxing an additional 0.5% of the wealth of the richest 1% could raise more money than it would cost to educate the 262 million children out of school, and provide healthcare to save the lives of 3.3 million people.

The shift in conventional wisdom about tax recognizes that extreme inequality is largely driven by what economists call “rents” – windfall income that does not compensate productive activities. Inheritance is a rent, as well as real estate wealth to a large extent. So, too, are executive pay and the super profits derived from natural resources, IT and other corporate monopolies.

The concept of rents blunts several major arguments against taxing the rich more.

The concept of rents blunts several major arguments against taxing the rich more. Because rents do not reflect productive activities, taxing them does not harm economic growth. And because rents are not the product of effort, they are morally indefensible for believers in meritocracy.

A final claim is that taxing wealthy individuals and corporations just does not work because of tax evasion or avoidance. The super-rich are hiding at least $7.6 trillion from tax authorities and dodging an estimated $200 billion in tax revenues a year. Multinational companies exploit loopholes in tax codes to shift profits to tax havens, costing developing countries an estimated $100 billion in lost revenue a year.

But change is afoot here as well. Following public anger in the wake of the 2008 financial crisis and repeated scandals, governments have started to crack down on offshore finance. The Obama Administration took on Swiss banks’ secrecy, and won. There is now a global system in place allowing tax administrations to exchange information about non-residents’ financial holdings, which has reportedly helped recover $93 billion in tax revenue between 2009 and 2018. The OECD has implemented a process to close some of the most notorious corporate tax loopholes, and the European Union is blacklisting corporate tax havens.

A lot of big cracks remain in the system: there is still little transparency around corporate tax avoidance, tax planners are inventing new ways to hide personal and corporate wealth, and tax dodgers have little to fear from those governments that are either unwilling or lack the capacity to prosecute them. We need a new comprehensive multilateral agreement to put an end to tax dodging.

A number of countries are already managing to raise significant resources from taxing wealth.

Nevertheless, our report shows that a number of countries are already managing to raise significant resources from taxing wealth, so there is no excuse for governments not to take action now. Where there is a will, there is a way. Sustained popular mobilization and global cooperation can put an end to tax evasion and avoidance. This will give the financial resources needed to provide education, health care and social protection for all.

Read the summary and key statistics from Public Good or Private Wealth?

Didier is Senior Policy Advisor at Oxfam America, focusing on inequality and tax justice. He was previously Special Advisor to the President and a policy researcher at Oxfam America specializing in global governance and international finance. He authored the book Global Democracy: The Struggle for Political and Civil Rights in the 21st Century. Before joining Oxfam, Mr. Jacobs was a researcher at the London School of Economics and Catholic University of Louvain, as well as an aid worker for Médecins Sans Frontières in Liberia during the civil war.