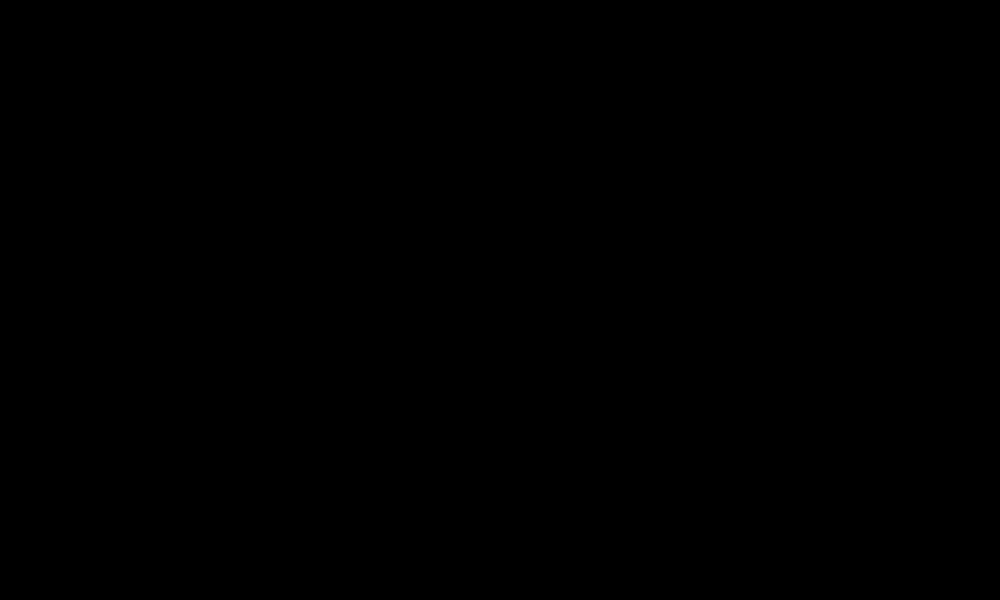 Young women in Ghana are calling out the double standards that put them at an economic disadvantage.  Kwesi W Obeng draws parallels with Oxfam’s work on tax and gender.

Some of Ghana’s brightest and most educated young women are openly criticising deeply entrenched cultural, social and religious norms that restrict women, dim aspirations and undermine their contribution to society.

Under the banner of Pepper Dem Ministries, these women are questioning how the economy is run, how society is organised, and who creates the rules. In doing so, they are entering a space that was previously seen as occupied only by women living outside stable relationships, and therefore outside the mainstream.

At the centre of their argument is the injustice of ingrained gender norms, and how biased these can be against women. They watch themselves work hard for less reward than their male counterparts. They pay taxes, contribute financially to running their households, yet still must perform unpaid work duties on top.

These ‘new’ women leaders are lending their support to the marginalised, speaking up from positions of power; having good jobs and respected families. They play a key role in engaging their own young sons to challenge the status quo, while in the same breath taking on an establishment dominated by older generations.

Naturally, their opinions are sparking reactions, including some quite surprising counter views from both men and women, including politicians who might once have been considered progressive . Such reactions underline the need for politics to reflect the shifting sands.

We need progressives who challenge the social norms that influence work distribution and conditions; question who pays into and receives what from the government budget; and give ‘economic’ voice to younger generations of women.

Although it is not framed as such, this is essentially a conversation about the social contract and whether it is still fit for purpose. And it is happening against a backdrop of broader dissatisfaction with stark and widening economic inequalities in Ghana:

It is crucial to involve new and more diverse voices in fundamental debates about the roles people have been ascribed in the economy—as workers, consumers, decision makers, and tax payers.  Oxfam is working in many countries to support and amplify these burgeoning conversations.

Alongside existing Oxfam tools, this new short guide on tax and gender is just one small contribution that we hope can help build diverse citizen engagement, and ultimately lead to budgets and economic decisions that work for everyone.

Download A Short Guide to Taxing for Gender Equality

Kwesi is the Regional Programme Advisor—Equality (West Africa). Prior to joining Oxfam in 2017, he was the policy lead on Tax and Extractives at Tax Justice Network Africa and a former staff writer at Public Agenda (Ghana) and Tampa Bay Times (Florida, USA). He studied at the University of East Anglia in Norwich, England.