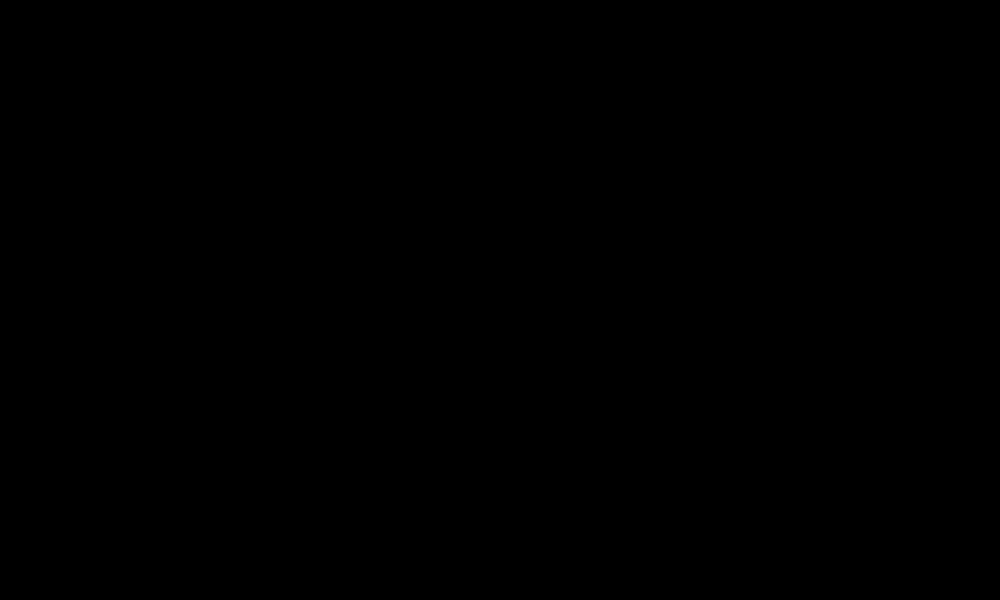 Rodrigo Barahona and Susana Ruiz describe how the Tax Havens Free Zones initiative is gathering momentum in the fight against inequality and poverty.

When large companies and wealthy individuals divert part of their income to tax havens, this leaves governments without the resources they need to address poverty and invest in healthcare, education and jobs.

Oxfam analyzed 200 of the world’s largest companies, and found that 90% had a presence in at least one tax haven. Corporate tax avoidance schemes leave developing countries particularly vulnerable; depriving them of around $100bn every year.

Oxfam is part of a global movement for tax justice. This includes the fight against tax havens. Together, we jointly:

At the European level, we have also advocated for more transparency, and a blacklist of tax havens that is fair, objective and free of political interference. In many countries, we work with partners to drive policy changes for progressive tax systems.

The Tax Havens Free Zones initiative offers an opportunity to influence from the bottom up. Oxfam Intermon has worked on this initiative since 2015 to encourage public procurement policies that prioritize responsible tax behaviour, and end the use of tax havens.

By working with cities and municipalities, we can create the conditions for them to work together and effect change at all levels. We are looking for opportunities to scale up to national government, and target other organizations, including universities.

More than 80 towns in Spain have now declared themselves to be Tax Havens Free Zones.

More than 80 towns and four autonomous communities in Spain have now declared themselves to be Tax Havens Free Zones. This shows political will. And at least three town councils have already made real policy changes, including fair tax criteria in their public procurement policy.

Elsewhere, FairTax Mark in the UK, Plateforme Paradis Fiscaux et Judiciaires in France, ATTAC in Sweden and Norway, Finnwatch in Finland, and the Plataforma per una Fiscalitat Justa in Catalonia are also generating significant results.

We carried out surveys and interviews in a sample of cities where Oxfam Intermon had worked with partners to successfully influence for a Tax Havens Free Zone, and identified the following critical success ingredients:

Many citizens support the Tax Havens Free Zones initiative—25,000 people signed the petition and campaigned in their cities. And in a recent survey, 74% of the population said they wanted to abolish tax havens. However, our research also identified that this awareness and engagement needs to be reinforced to sustain social pressure. We seek to improve the way we engage and help mobilize citizens to make this happen.

Any citizen or community can contribute to the fight against poverty, and ask their local authority to join initiatives like Tax Havens Free Zones. From global to regional and local, we must keep engaging with multiple actors to change the rules that keep people living in poverty, and that includes corporates themselves. By improving corporate tax behaviour, we will all reap the benefits.

Rodrigo is Campaigns MEL (Monitoring, Evaluation and Learning) Lead at Oxfam Intermón, and Co-chair of the OI Influencing MEL working group. He has conducted evaluations and research of influencing programs and campaigns, focusing on learning and improvement. He also contributes to specific projects related to active citizenship, digital engagement, digital MEL and influencing.