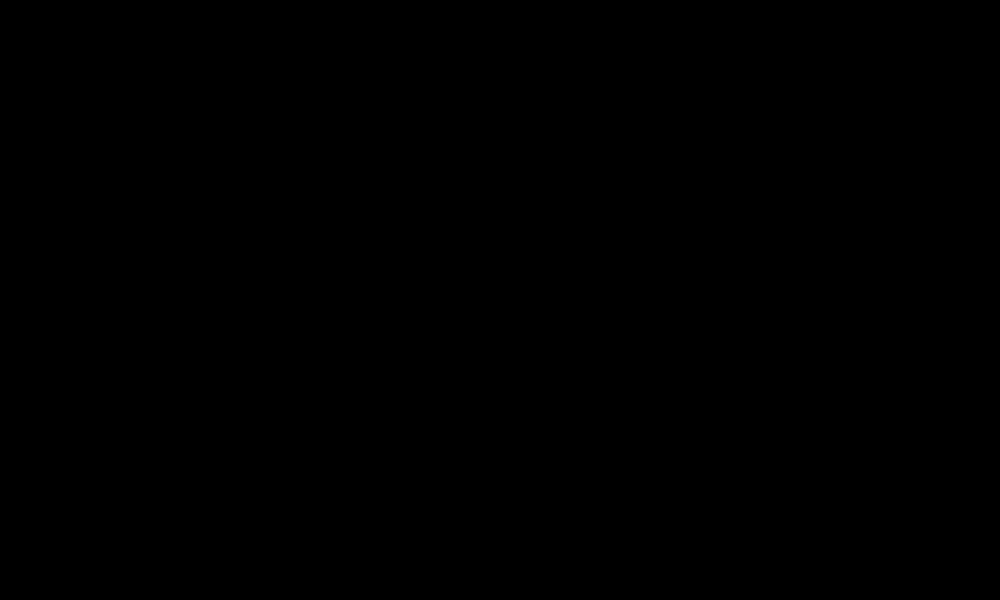 Oxfam’s new inequality report, which reveals that the world’s billionaires —just 2,153 people— have more wealth than 4.6 billion people, is making headlines across the globe. Since we launched our report, we have received lots of interesting questions. Here’s our response to ten of the most frequently asked questions.

1. What does women’s unpaid care work have to do with billionaires? How is it their fault?

Women and girls together put in 12.5 billion hours of unpaid care work every day and countless more for poverty wages. Care work is what makes all other work possible —without it the economy and the businesses of billionaires wouldn’t be able to function.

Yet billionaires and the corporations they run are not paying their fair share of tax and are depriving governments of revenue that could be invested in public services and infrastructure that could help free up women’s time and help put an end to poverty and inequality. Oxfam estimates that getting the richest one percent to pay just 0.5 percent extra tax on their wealth over the next ten years could fund investments needed to create 117 million jobs in sectors such as elderly and childcare, education and health.

2. Is Oxfam suggesting that women should be paid to take care of their own children and cook their own meals?

No. We’re pointing out that women do more than three-quarters of all unpaid care work and this is trapping them in poverty.

We are calling on governments to lift the responsibility of care from women by investing in infrastructure and public services —paid for by fairer tax systems. For example, providing access to improved water sources could save women in parts of Zimbabwe up to four hours of work per day, or two months a year.

And we are asking governments and companies to help challenge the attitudes and practices that prevent care work from being shared more equally between men and women. For example:

Check out Oxfam’s Care Calculator to work out much how much the care work you do is worth.

3.  The fact women do more unpaid care work than men is a cultural problem — it has nothing to do with government policy.

It has everything to do with government policy! If governments ensured the richest people and corporations were fairly taxed and invested this money in vital public services and basic infrastructure such as water and energy systems, they could help lift the responsibility of care from women.

Governments and companies can also help challenge negative stereotypes such as the belief that women are ‘naturally’ better carers or that housework is ‘women’s work.’ Uruguay’s Care Act, introduced in 2016, is celebrated as a model for the future of care —it has boosted care services for children, people with disabilities and the elderly while breaking down gender stereotypes.

4. Isn’t capitalism working? The global economy is growing, and poverty is declining.

A healthy market economy is key to tackling poverty and inequality, but we don’t have that. We have an extreme form of capitalism that only works for those at the top.

The problem is that the benefits of economic growth are not shared equally. Wealth is captured by the wealthy, and the poorest in society see little benefit. That is why Oxfam is calling for governments to build more human economies that work for everyone and not just a privileged few.

The idea that low taxes for the richest are good for economic growth and job creation has been widely questioned. Even the International Monetary Fund and The Economist in the UK say there is scope to tax the richest without hurting economic development —and that such a redistribution is needed to tackle poverty and inequality.

A strong economy depends on an educated and healthy workforce, good transportation connections, a strong communications network, and the rule of law —all these things are paid for with our taxes. That is why it is essential that everyone in society pay their fair share.

6. Increasing taxes on the wealthy alone won’t be enough, and even if you manage to do it, it doesn’t mean the money will be spent well by governments.

Fairly taxing wealth and simultaneously cracking down on tax havens and loopholes that allow corporations and the super-rich to dodge taxes are important ways in which countries can raise additional funds. Many countries need to raise additional funds so that they can increase investment in public services and infrastructure like water or electricity —and it’s hard to think of a country where additional revenue would not make a difference.

That said, there is no guarantee that increased tax revenues will be spent tackling poverty and inequality. This is partly because inequality is undermining our democracies —as governments put the demands of powerful corporations and the super-rich over the needs of their own citizens.

Transparency and accountability are critical. Oxfam is working with others around the globe to hold governments to account for how they spend public funds. In Kenya, the National Taxpayers Association uses scorecards to help communities follow money flows, monitor the quality of public services and hold their public officials accountable.

Not everyone is taxed enough! Many super-rich individuals agree. The richest in society are being massively undertaxed and are paying lower rates of tax now than they have in decades. Only 4 percent of tax revenue collected globally comes from taxes on wealth.

Wealth taxes are levied on wealth or the income derived from wealth. They include property tax and inheritance tax. If properly structured, these taxes would be paid by only the very richest in society —and are an important way of ensuring the wealthy pay a fair share of tax. For example, Colombia introduced a wealth tax in 2015 on all those with wealth over one billion Colombian pesos, or $315,000.

8. Poverty is decreasing so why all the fuss about inequality? Inequality doesn’t fuel poverty.

Inequality is trapping people in poverty. The World Bank has been clear that unless we close the gap between rich and poor, hundreds of millions of people will still be living in extreme poverty by 2030.

Women and girls are often amongst the most disadvantaged because poverty is sexist.

In a poor rural area of Pakistan, girls are three times more likely than poor boys to miss out on an education. Pulled out of school before their brothers, often because of unequal care responsibilities, millions of the world’s poorest girls are deprived of the opportunities that a decent education can bring.

By closing the gap between rich and poor —more fairly taxing wealth and investing this money in public services like education, healthcare and childcare— governments can ensure no child misses out on a better future simply because they are poor.

9. Oxfam’s calculations are wrong —the data has holes in it and the way wealth is calculated means graduates with large debts but the potential to earn a good salary are counted amongst the worlds poorest.

It is true to say that the way wealth is calculated means people who are high earners with large debts —such as graduates with big loans— are placed in the same category as people who are very poor. However, this is the case for such a tiny fraction of people, it has little impact on the figures. The vast majority of people at the bottom of the economy are very poor people who are really struggling to get by. Those who are in debt are, overwhelmingly, poor people who are forced to borrow to stay afloat —think of single mothers having to borrow money at exorbitant rates to pay medical bills in the United States, or smallholder farmers in India borrowing at huge interest from money lenders in order to buy seeds or tools.

Oxfam’s calculations are based on the most up-to-date and comprehensive data sources available —the Credit Suisse Research Institute’s annual Global Wealth Databook and Forbes’ 2019 Billionaires List. However, no data set or methodology is ever 100 percent perfect and figures may change slightly from year to year as new and better data becomes available. However, over the long term the data clearly shows that the gap between rich and poor is out of control. The world’s billionaires, an ultra-rich elite of 2,153 people, have more wealth than the 4.6 billion people who make up 60 percent of the planet’s population. Our economy is broken —we need to fix it.

Data on wealth inequality can change considerably from one year to the next and can lead to significant variations in the statistics on wealth inequality. For example, if China —home to a billion people— issues a new report on wealth, it can make a major difference to the figures from one year to the next. However, over the long term, the data clearly shows that inequality has risen dramatically in the majority of rich countries over the past 30 years and is very high in the majority of developing countries.

What you can do now

Download and share the report Visit the Care Calculator #EyesOnGreed
We use cookies to ensure that you have the best experience on our website. If you continue browsing, we’ll assume that you are happy to receive all our cookies. You can change your cookie settings at any time. Find out more.