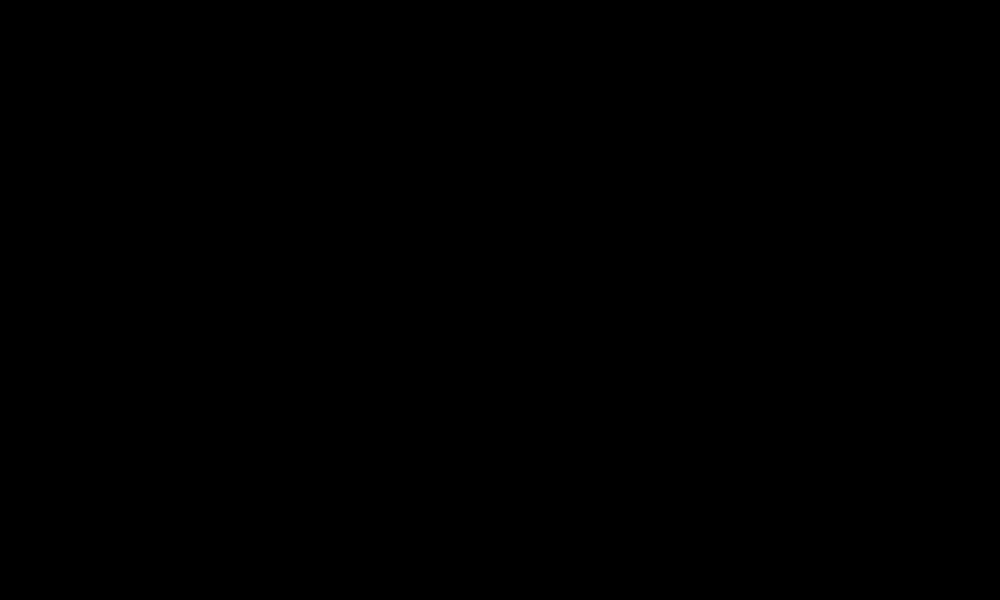 We are heading into increasingly stormy times. Times when caring for each other will become more critical and challenging. By 2025, economies will be in crisis response mode, coping with 2.4 billion people living in areas without enough water. By 2030, an additional 100 million older people and a further 100 million children between 6-14 years of age will need care.

Our economies should be doing the hard lifting. Instead, today’s sexist and extractive economic system which values wealth for a few over work and wellbeing for all, is fuelling an inequality and care crisis that hits women and girls the hardest. Rather than being a part of the solution, governments and businesses are depending on women and girls to absorb the consequences of decades of damaging decisions and inadequate investment.

The view from the two extremes

Oxfam’s latest inequality report which is released around the time of World Economic Forum every year, shows how skewed the broken system is. At one end of this broken system, a growing number of billionaires (2,153 to be precise and mostly men) are getting richer with little personal effort and irrespective of adding value to society.  In fact, 22 of the world’s richest men own more wealth than all the women in Africa combined. At the other end of the system, each day, women and girls provide – for free – 12.5 billion hours of care work, with many more hours worked in paid care for low wages. In the current economic system, men of privilege accumulate more and more wealth, while the most marginalized women accumulate more and more hours of unpaid and underpaid care.

Women undertake more than three-quarters of unpaid care and spend 3 times more time on unpaid care than men. They also make up two-thirds of the paid care workforce. The poorest and most marginalized women shoulder the heaviest load: women in rural communities and low-income countries spend up to 14 hours a day on care work. These heavy and unequal level of care trap women in a negative cycle of time and income poverty, locking them out of the social, economic and political life where they should thrive. It is no coincidence that in peak productive and reproductive years, between 20 and 34 years, women globally are 22% more likely to suffer from extreme poverty than men, mainly due to unequal childcare responsibilities.

The social value of unpaid and underpaid care work is difficult to measure, but a conservative estimate in the Time to Care report of its global financial value pegs it as at least $10.8 trillion – more than three times the size of the world’s technology industry! Yet this work is largely invisible, taken for granted, undervalued as non-work and seen more as a cost than a focus for much-needed investment for all by communities and governments.

Policies shaping the economic model are gender-biased and environmentally-destructive

To expect that current broken and gender biased economic model will, on its own, rectify this imbalance, is wishful if not deluded thinking. Driven by man-made economic rules, governments and businesses choose not to invest in critical care services and infrastructure such as childcare, health care and water while under-taxing the wealthy and cutting off resources that are a critical life-line for the many. The brunt of taxes and care responsibilities meanwhile fall on the low- and middle-income earners, especially women.

Feminist economists and care advocates have worked over decades on solutions. They have put forward the transformative 4Rs framework so that the world can recognize, reduce, redistribute care work and represent caregivers in decisions that affect them and their work. Good quality public services and care infrastructure, such as water, electricity and social care, paid for through progressive taxes, are essential to tackle the worsening care and inequality crises. These improvements would impact women living in poverty the most. Oxfam’s research in India shows that in low income communities with access to electricity, women in the poorest households would spend an hour less on care work compared to women in better-off households every day.

The demand for a more caring economy that works to correct this imbalance is already expanding into movements across the world. A growing number of governments and businesses are beginning to recognize the inevitability of these crises and see the imperative for radical change. Looking at Uruguay, South Africa and New Zealand, along with others, we can see green shoots growing through the cracks as alternatives to today’s sexist and extractive economy system. But we need to accelerate the pace of change and move from these islands of success to a sea of change.

A fairer world is possible

The starting point must be investing in government-wide national care systems shaped by actively involving carers, including women’s rights organisations and other civil society voices who want to see urgent change. The sea of change is affordable. Getting the richest 1% globally to pay just 0.5% extra tax on their wealth over the next 10 years would equal the investment needed to create 117 million jobs in sectors such as elderly and childcare, education and health and help close care gaps.

Care can and must be a solution to the crises, putting everyone’s work and well-being above increasing wealth for a few.

Julie Thekkudan is the interim Gender Equality Advisor at Oxfam International, based out of New Delhi, India. She currently works on issues of fiscal justice for women and girls, women's economic empowerment and violence against women. Prior to this, she was leading the work on gender equality at Oxfam India.

Anam is a Gender Justice Research Lead and Policy Advisor in the evidence team at Oxfam GB where she provides intellectual leadership on research, policy influencing and data analysis on gender justice and women’s rights to inform global campaigns and programmes. She also leads on building Oxfam’s capacity to deliver gender transformative research and mainstream a critical gender perspective in all research and policy. In particular, the focus areas of her research include social norms, ending violence against women and girls (eVAWG), women’s participation and transformative leadership and feminist macroeconomics.

Clare is based in the UK and works primarily in support of the Fiscal Accountability for Inequality Reduction (FAIR-EiU!) framework programme which brings together teams and partners from 40+ countries, around fiscal justice issues. Clare has a particular focus on women and girls, both as beneficiaries and agents of fiscal systems that work to address gender and other overlapping inequalities. Before joining Oxfam, Clare worked on public policy and finance issues for the Institute for European Environmental Policy, GIZ and ActionAid, which gave her the chance to work with fantastic and inspirational researchers, campaigners and activists from different parts of Europe and sub-Saharan Africa.