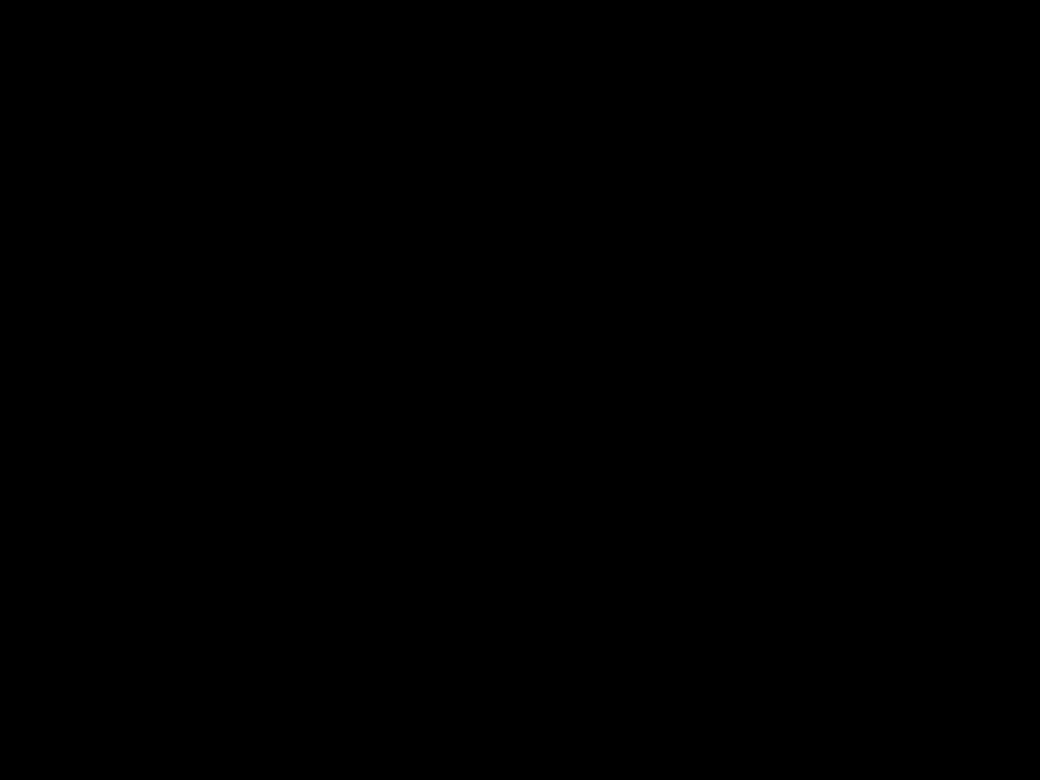 For the first time in the history of refugee camps there has been a concerted effort across multiple agencies to ensure proper treatment and disposal of faecal waste. Prior to 2017, there has been single unit, single technology attempts to deal with the human waste in refugee camps. This was seen in the Philippines during the cyclone Haiyan Response, and in Myanmar, Iraq and for the Syrian refugees in Jordan.  However, since the Rohingya crisis in 2017, where approximately 800,000 fled from Myanmar into camps around Cox’s Bazar in Bangladesh, there are now at least eight different types of faecal sludge treatment technologies being used in over twenty sites. These figures are unprecedented.

Enlisting the support of ARUP, Oxfam saw this as an opportunity to compare the different types of faecal sludge technologies. The aim of the comparison study was to give agencies the tools to quickly decide the most appropriate technology in context and in relation to large scale emergencies.

A range of criteria was used to compare FSM technologies such as start-up costs verses operation and maintenance costs; land requirement; technical requirements and resilience to disasters. The results show that the easiest option in terms of technical expertise, set up time and cost is Lime Treatment. However, for the long term it is not considered the best option due to the large amount of management involved. A long term, cheaper option where space is limited, is the Up-Flow filter. Where space is not an issue, anaerobic lagoons are a viable option. While there are clear indications about which technology is most suited to which environments, there is no one size fits all. Making the best decision would rely on those who understand the complexities of faecal sludge management to make the most appropriate decision based on the comparison study. Another relevant document when considering the most appropriate faecal sludge management system is The German toilet organisation’s Compendium of Sanitation Technologies in Emergencies.

This comparison study is the first step along the way to having predictable faecal sludge treatment in every future emergency. It is only a snap shot of the technologies used at the time of the study, when many other technologies were only just beginning to be used. Therefore, we plan to conduct another faecal sludge comparison in 2020 when the technologies have been running for more than a year. This will more accurately determine the pros and cons of each unit. In addition, the Global WASH Cluster has set up a Technical Working group, led by Oxfam and Solidarite, with support from the Dutch Government and the Netherlands Red Cross. The group has identified gaps in knowledge and practice such as the lack of simple technical guidelines for the different technologies, a decision tree for technology selection and the need for a dedicated FSM Coordinator to go out to the next large emergency.

We are clear that we do not want this Cox’s Bazar response to be a one off extra-ordinary response in faecal sludge treatment but the start of an approach that will be rolled out in all future emergencies. Thereby, ensuring the safety of people and the environment from disease and contamination.

Andy took over the leadership of Oxfam GB's Public Health Engineering team in 2002, which became part of the Oxfam Global Humanitarian Team in 2016.